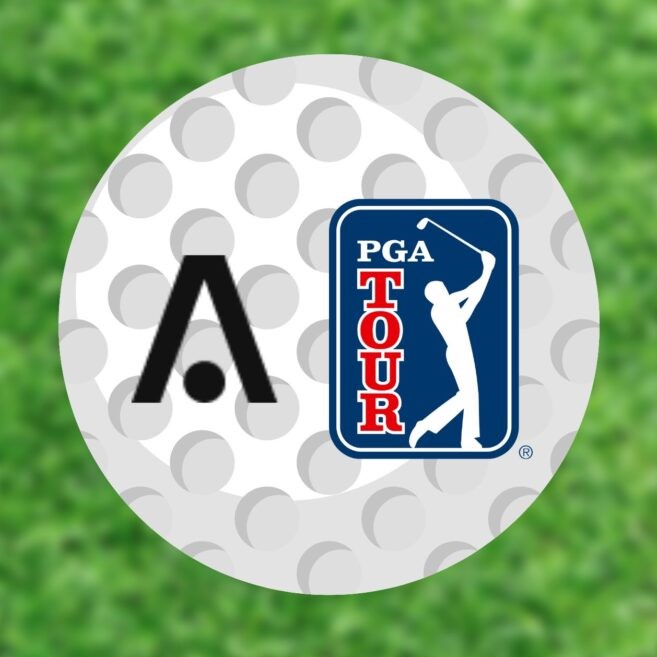 The leading Tom Brady's sports and entertainment NFT marketplace Autograph has recently announced its top-tier partnership with the legendary PGA Tour to bring the most memorable golf insights to the web3. The collaboration will result in the launch of the golf-themed comprehensive NFT platform for the upcoming non-fungible collectibles. The initial utility-backed NFT collection to be released via the golf-inspired marketplace will feature golf icons and the most epic moments from PGA Tour archives and the current FedExCup Season. What's more, the web3-savvy golf champ Tiger Woods will take a hand in the web3 endeavor by serving as Autograph's Advisor.

“I’m very excited to be a part of this next chapter with Autograph and the PGA Tour. Enhancing the golf world with NFTs will create a connection between us as players and the fans,” Tiger Woods commenter on the upcoming NFT launch.

The assets will serve both as sports collectibles and utility tokens offering multiple benefits for their holders, including exclusive VR, in-person and real-life experiences, bountiful rewards, and other perks to be unveiled soon.

The news arrived back in May when it became known that PGA was choosing between Autograph and Sorare for the licensed golf NFTs. Furthermore, PGA Tour came with web3 trademark applications concerning its logo, alongside confirming its NFT-related plans.

“We are thrilled to expand our roster of iconic partners with the addition of the PGA Tour as our first professional league,” said Richard Rosenblatt, co-founder, and co-chairman of the board at Autograph.

Currently, it's too early to discuss details. Stay tuned for updates, as the PGA Tour x Autograph NFT marketplace and the initial series of tokens are scheduled to launch in early 2023.