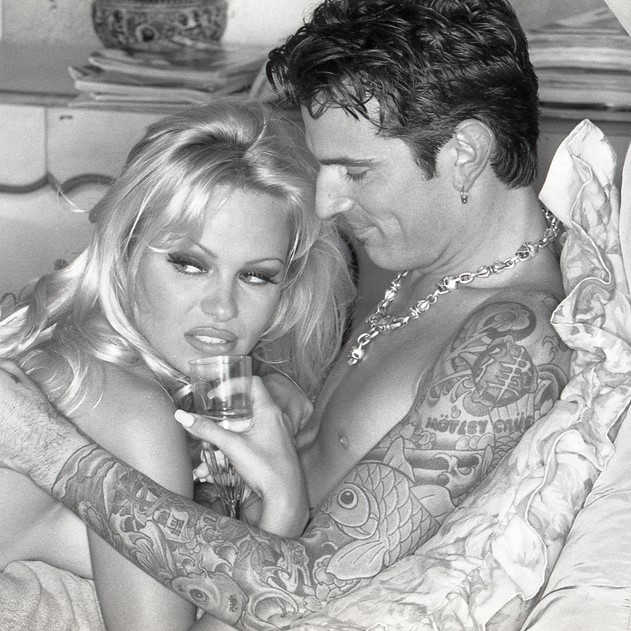 One of the most eminent celebrity photographers, Stephen Wayda, is bringing The Glam Rock's storybook romance of America's sex icon Pamela Anderson and her ex-husband, rockstar Tommy Lee into the web3 with seven NFT shots.

The stunning photographs depict the untold story of when Pam Met Tommy and their stormy marriage 96 hours later at a quiet beach in Cancun. The Playboy DNA model Pamela Anderson is depicted as a lovely and loving 'girl-next-door' in the photo shoot. This pushed Playboy's chief editor Hugh Hefner to nearly lock the pictures in the magazine's archives for almost two decades, so as not to compromise the sex idol's image.

Currently, the series of photos is about to go live via the MakersPlace NFT platform. The When Pam Met Tommy NFT series is split into three categories:

The Pam and Tommy Toast, Champagne, Phone Call, and Room Key come with physical benefits, including a signed and dated museum-quality 20×28-inch photo print, the original 35mm negative, and a certificate of authenticity, shipped in a tube. The lucky owner of the Cowboy NFT will be eligible to receive a photo print and a color photo transparency of the color image.

Mark your calendars for September 21st to get behind the scenes of the whirlwind love story of Pam and Tommy captured through Stephen Wayda’s lens. 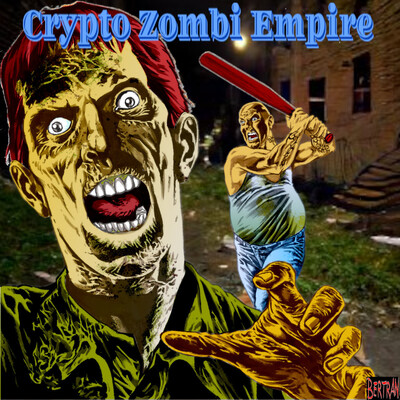