The Rage Comics OG Internet memes, including The Troll Face meme, are more than comic cartoon faces, more than any other type of meme, it is the most widely known OG meme face on the Internet, wearing a mischievous smile. Troll Face is built on the internet and should always remain available in online web

Thus, Since cryptocurrencie is a valuable currency developed on the digital web, and Troll Face is a OG meme that is built on the Internet, combining blockchain with a decentralized Finance, a 3D version of the Troll Face NFT was developed, that merges memes on web2 as NFT to bridge them into web3 monetization, for decentralized community to symbolize funny internet trolls on web3 and monetize memes for fun. 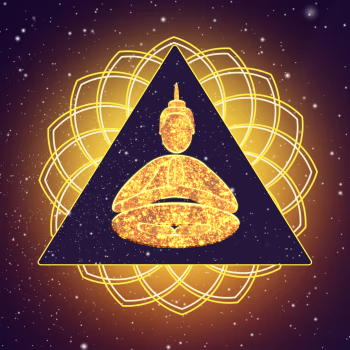 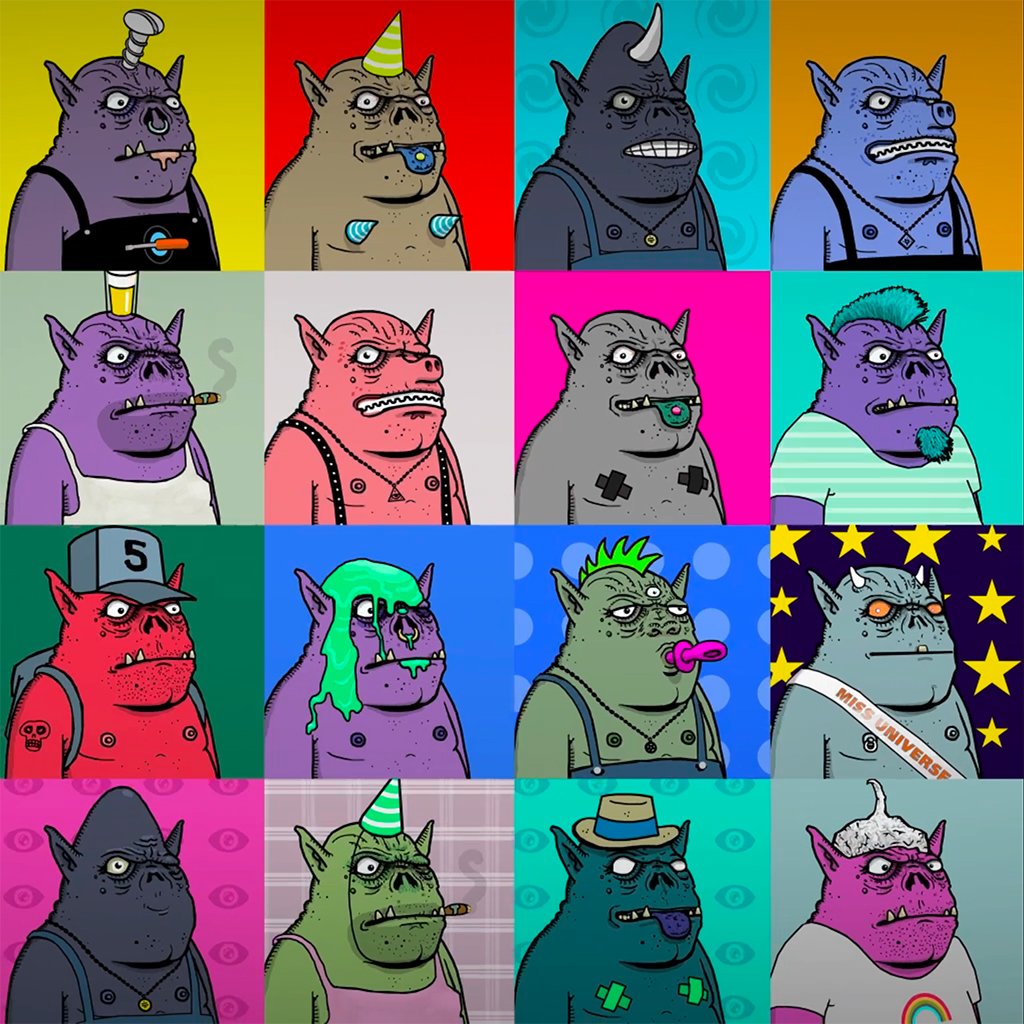