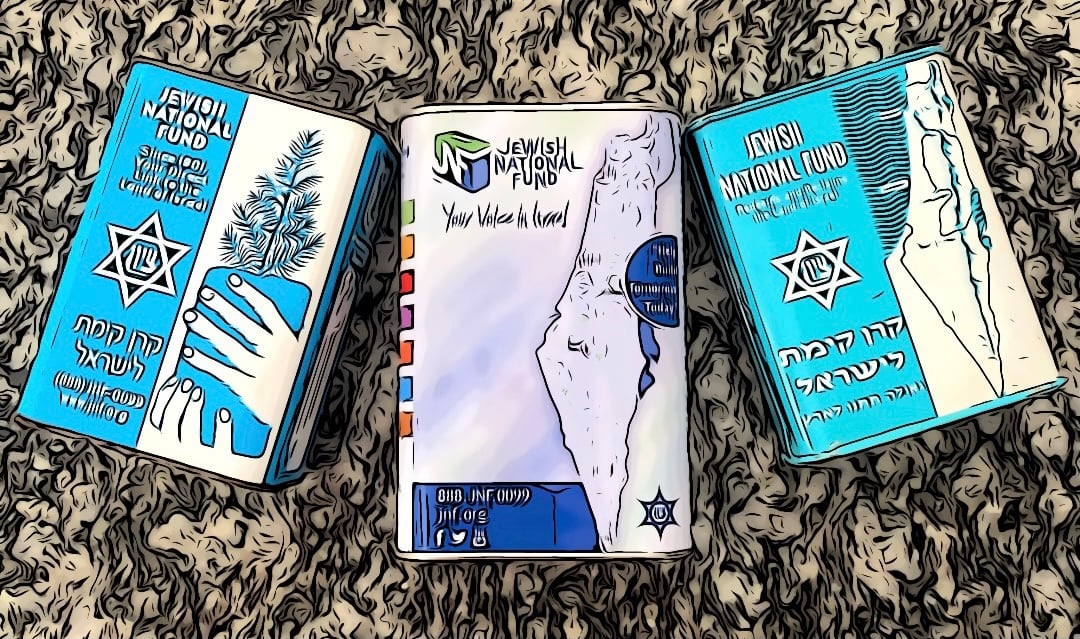 unverified
Drop's mint website was verified by its submitter in our Discord community
May 02, 2022 – May 09, 2022
Website Source Marketplace URL

Remaining at the forefront of innovative philanthropy, Jewish National Fund-USA (JNF-USA) is blazing a new digital trail by hosting the first silent auction of a non-fungible token (NFT) by a major Jewish charity.

The NFT auction opened on April 27, 2022, and will close following a free virtual event on May 26, 2022, where Jewish National Fund-USA’s Miami Real Estate Division and the South Florida-Israel Tech Innovation Entrepreneurship (TIE) Council, will host a panel of technology experts discussing Web3, the name technologists have given to the next iteration of the Internet built using decentralized blockchain technology. Event attendees will learn about cryptocurrency, NFTs, the metaverse, and blockchain.

The single edition one-of-a-kind NFT being auctioned is a video featuring three generations of JNF-USA blue boxes, commemorating Israel's Independence Day and symbolizing the bond between the Jewish people and the land of Israel. Hatikvah, Israel's national anthem, heard in the background, was sung by HaZamir: The International Jewish Teen Choir, a program of the Zamir Choral Foundation, in 2017 at the Metropolitan Opera House. This rendition is the first and only time it has been performed in the world-renowned venue.

To view the NFT and participate in the auction, visit https://tinyurl.com/jnfnftauction.

“During the past two years, we have seen Miami transform into a serious tech hub, said Maia Aron, Jewish National Fund-USA’s President in Miami-Dade. “Mayor Francis X. Suarez has championed the city as the cryptocurrency capital of the world, and so we were fortunate with his endorsement and that of real estate mogul and philanthropist Russell Galbut of Crescent Heights, our TIE Council Advisor, to launch the premier invite-only networking group for tech founders and investors based in South Florida and Israel. This NFT auction and Web3 event are a culmination of a year’s work. We are proud to have nearly 100 members and 40% of them are not Jewish – they simply support Israel and appreciate the value of their tech ecosystem.”

In addition to the silent auction, at the event, Aron and Michael Teichberg, Jewish National Fund-USA’s Director in Miami and Broward Counties, and Founder of the TIE Council, will discuss how the JNF-USA is now part of the metaverse, with his virtual purchase of David Ben-Gurion’s house in Tel Aviv and a plot of land on the famed Mount of Olives, giving the organization a stake in Israel in this new digital landscape. 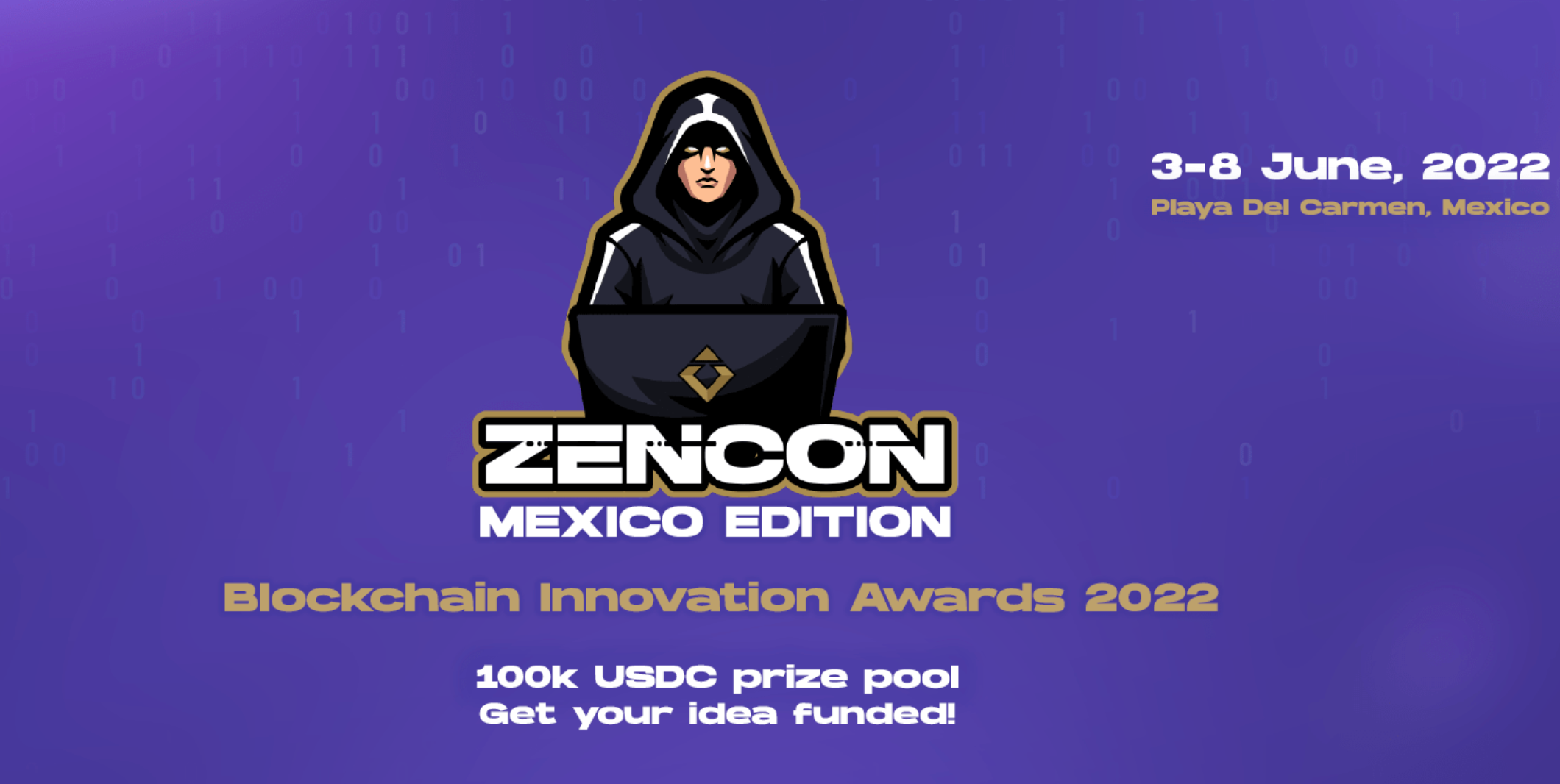 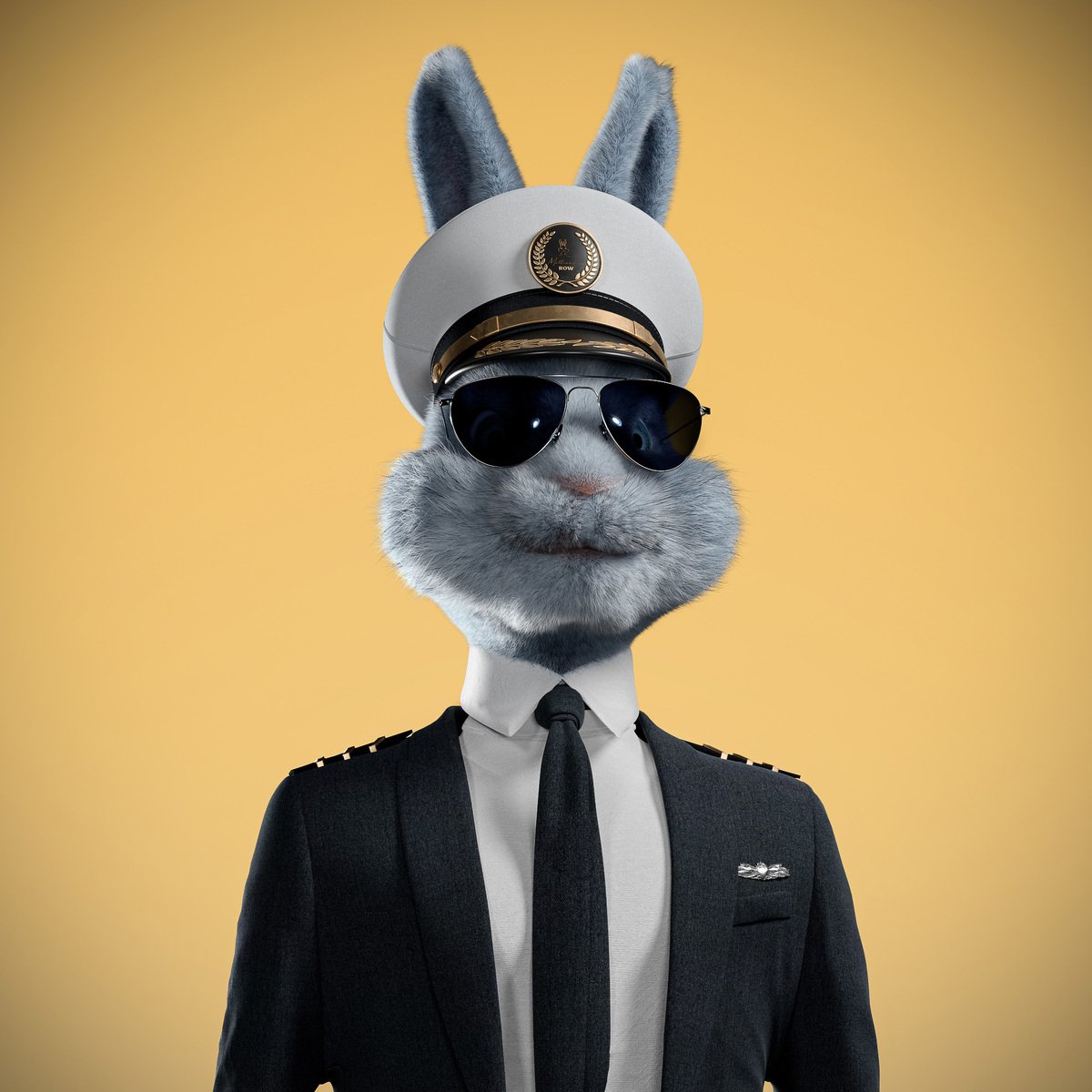