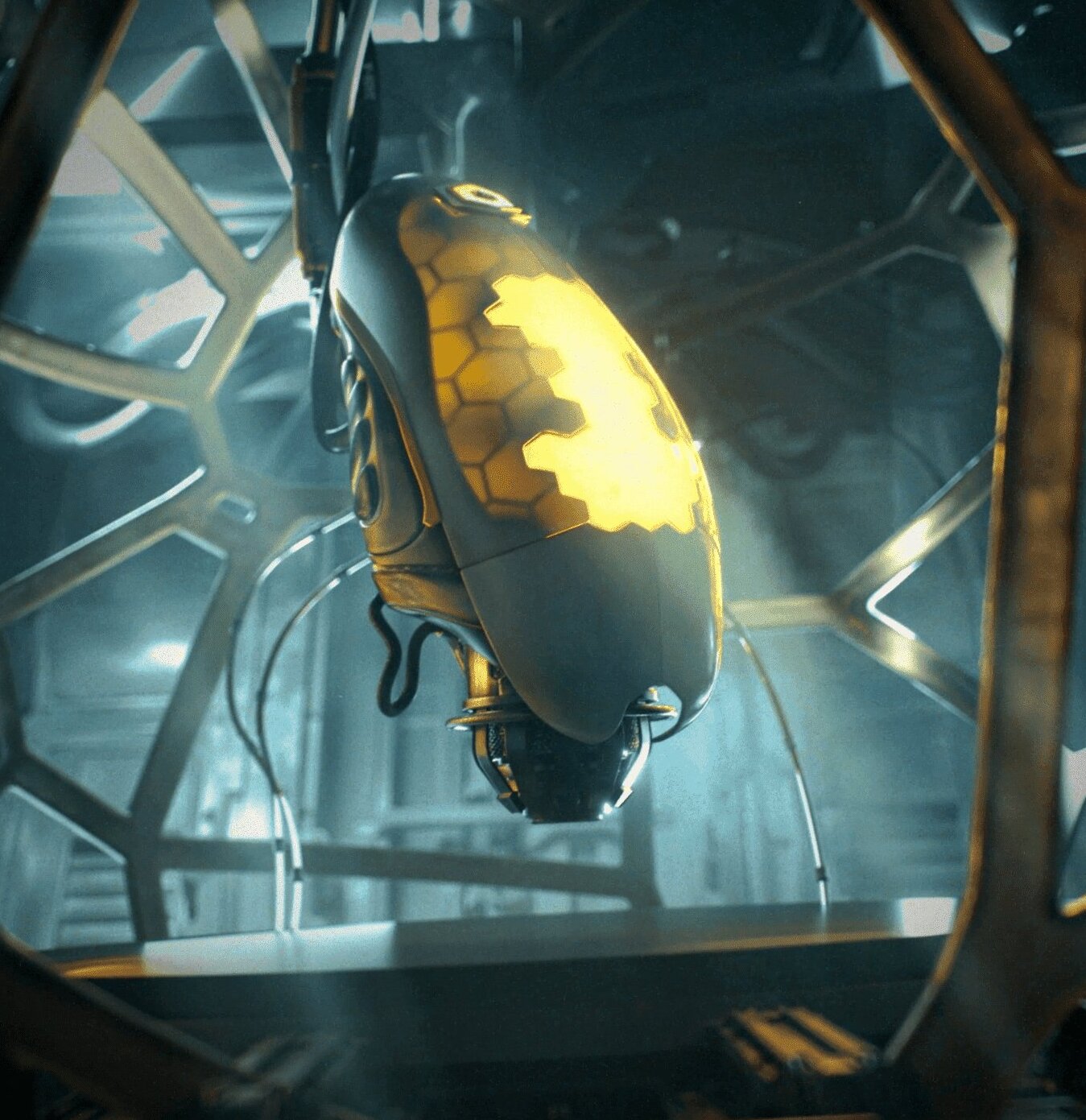 The V.hive project is the first support-to-earn system within the esport sphere. It was initiated by Team Vitality, the leading French esport team and Tezos’ blockchain. It aims to gather a community of esport fans as well as blockchain and NFT enthusiasts around Team Vitality’s project. The project will directly reward its members with exclusive prizes such as digital collectibles. But the rewards will also integrate the physical world : for instance, the members could be rewarded with limited edition merchandising, invitation to attend special esport events or even getting to meet their favourite esport players in person.

First, the project started with the drop of the V.Hive Pass during July. This latter grants a V.I.P. access for the whole event. As it is no longer available to claim it, the lucky owners will be rewarded with exclusive rewards.

Currently, a mysterious egg powered by the V.Hive Pass - the first ever token of the project - has seemed to be activated. But yet nobody knows what is hidden inside. Don't miss the shot and claim your egg to enter the experience.

Feel free to join the V.Hive discord in which fans from all around the world are discussing on the project and its future. On Twitter, you can follow @Vitality Hive as well as @TeamVitality to know what is coming next. 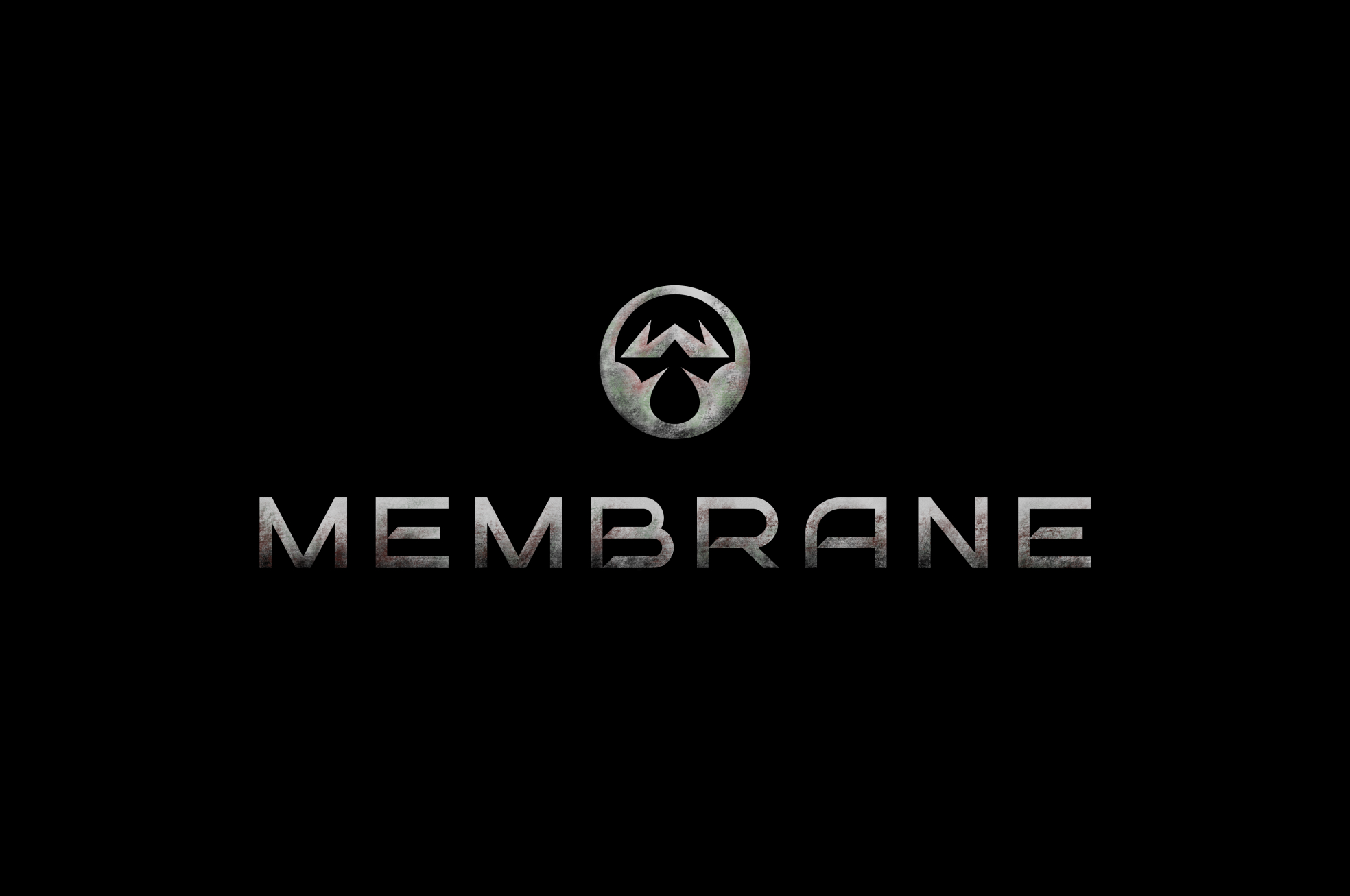