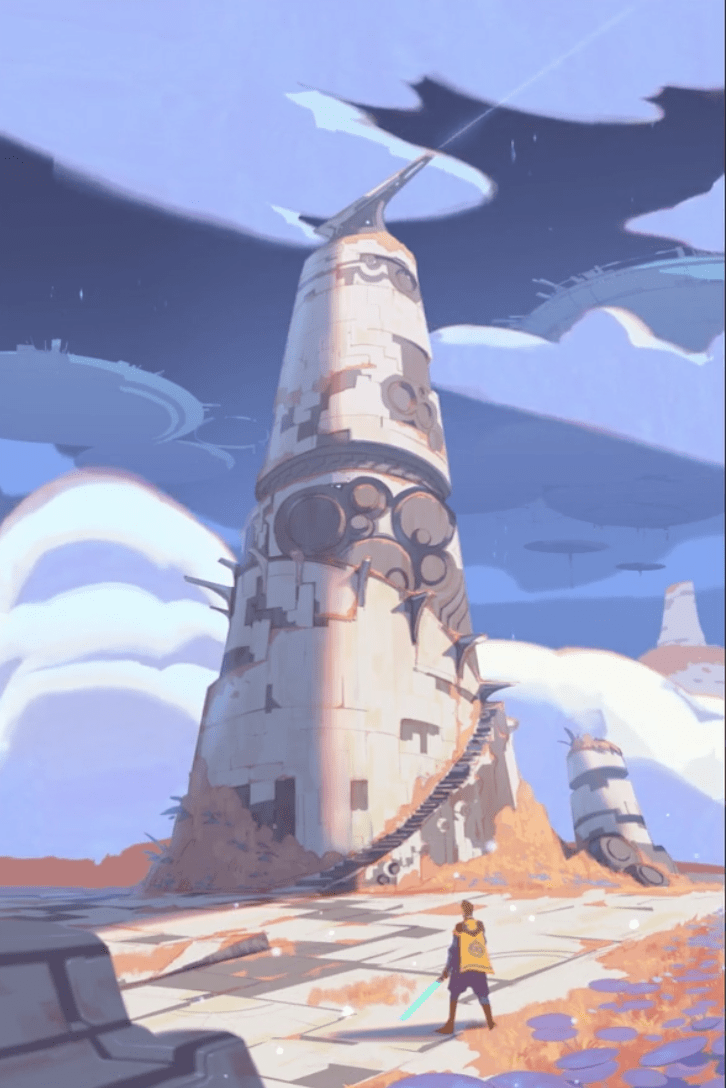 unverified
Drop's mint website was not verified by its submitter in our Discord community
June 20, 2021 – June 21, 2021
Website

On June 20th, Big Time Studios come to Nifty Gateway with the genesis NFT collection ‘The Time’s End’. It was inspired by their upcoming new game title.

Big Time Studios are a team of game developers who’ve worked on well-known franchises in gaming history such as Fortnite, Gears of War, Call of Duty, Overwatch, and others.

The new game is a multiplayer action RPG that will take players on an epic adventure through space and time. The upcoming NFT Collection of original artworks showcase animated concepts that helped define the game's iconic art style.

Add the drop to your calendars not to miss ‘The Time’s End Collection’ by Big Time Studios! 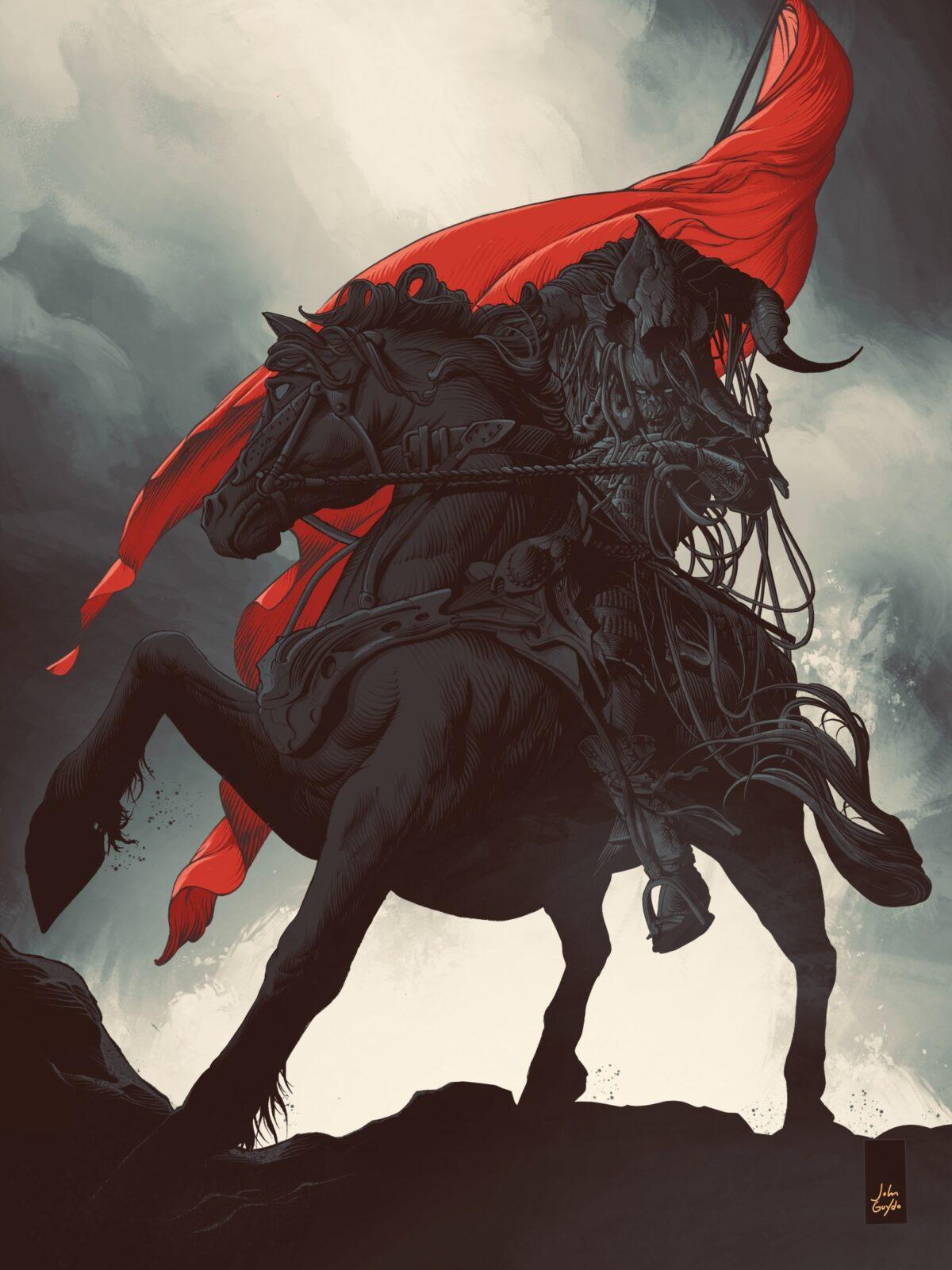 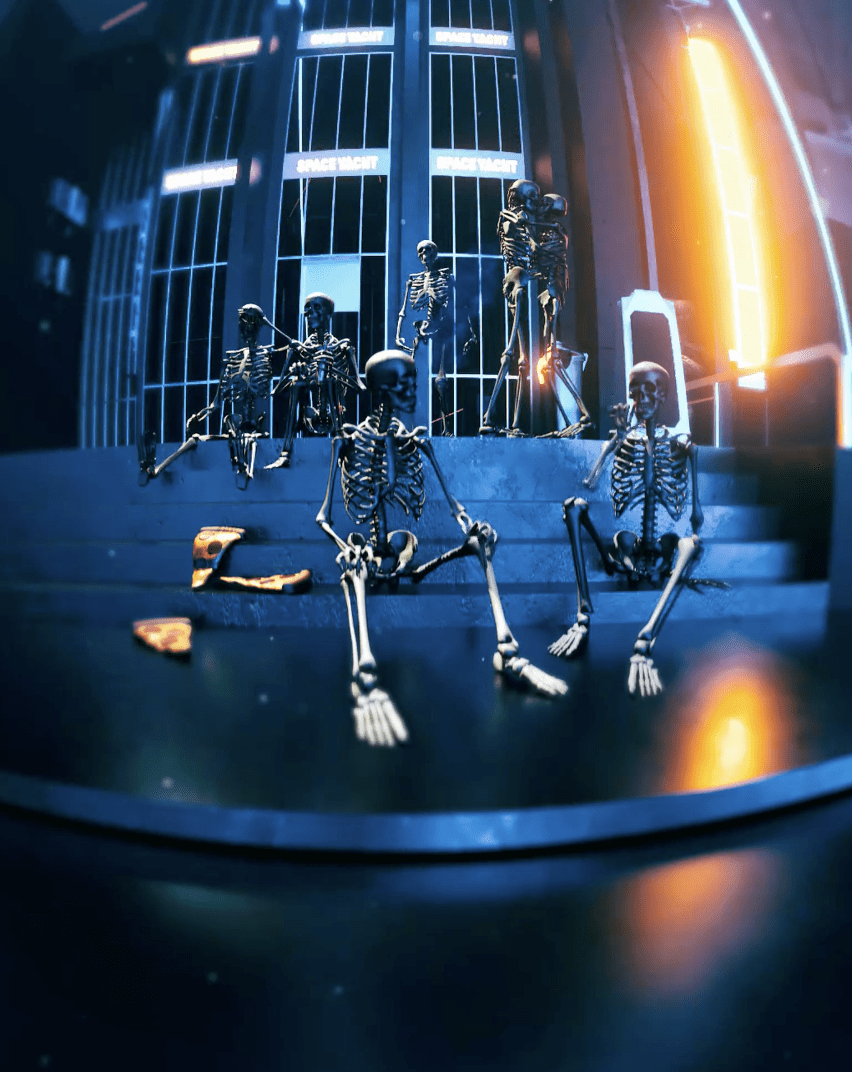 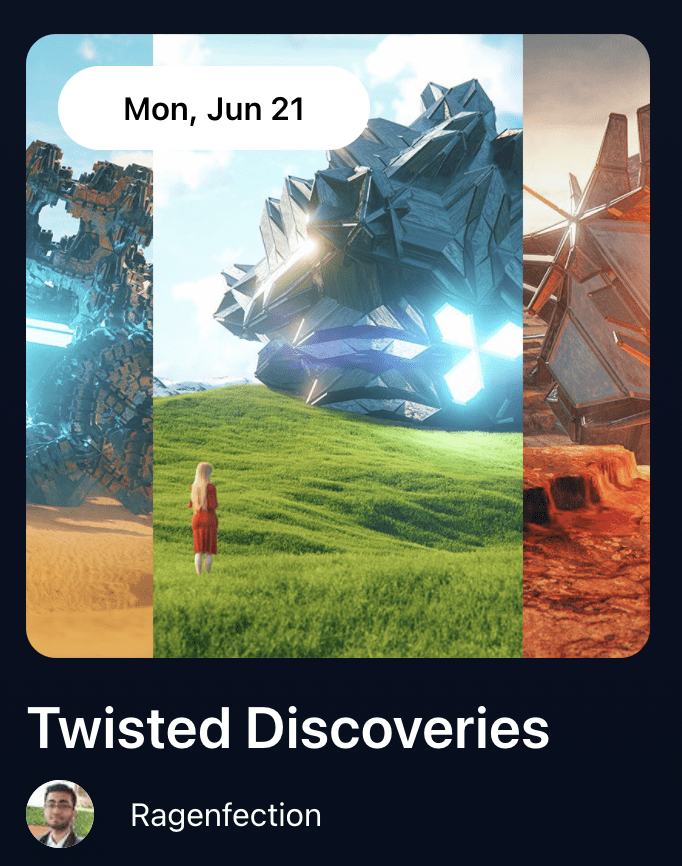