unverified
Drop's mint website was not verified by its submitter in our Discord community
November 20, 2021 – November 26, 2021
Marketplace URL

The Complex is a growing collection of NFTs on the Polygon Blockchain. Only 5 copies are minted of each collectible.

The Complex arrived during the NFT craze of the 2020s. When blockchains and smart contracts are eventually self-organized, The Complex came into being as digital, self-aware entities roaming the cryptoverse. Finally, achieving transcendence, they became like icebergs in the sea, existing mainly in higher spacetime, with a small part of their bulk manifesting in our dimension, feeding on digital information.

Viewing humans as chaotic and wasteful beings, they promptly started subtracting humanity from the ecosphere. This eventually led to their downfall as technology broke down due to lacking maintenance. Their basis of creation disappeared together with their energy source.

Only a few shrunken hulks remained. Without the cryptoverse, they adapted to feeding on earth magnetic fieldlines, becoming docile and benevolent. 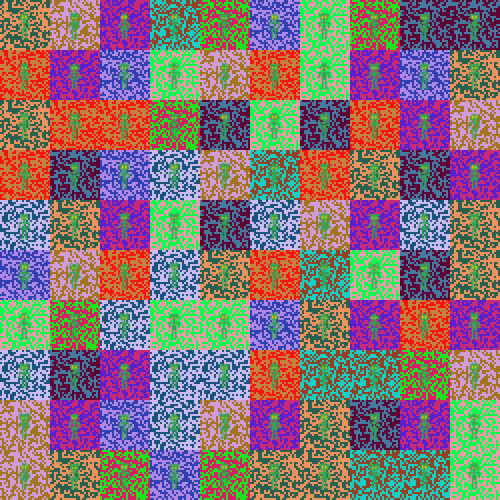 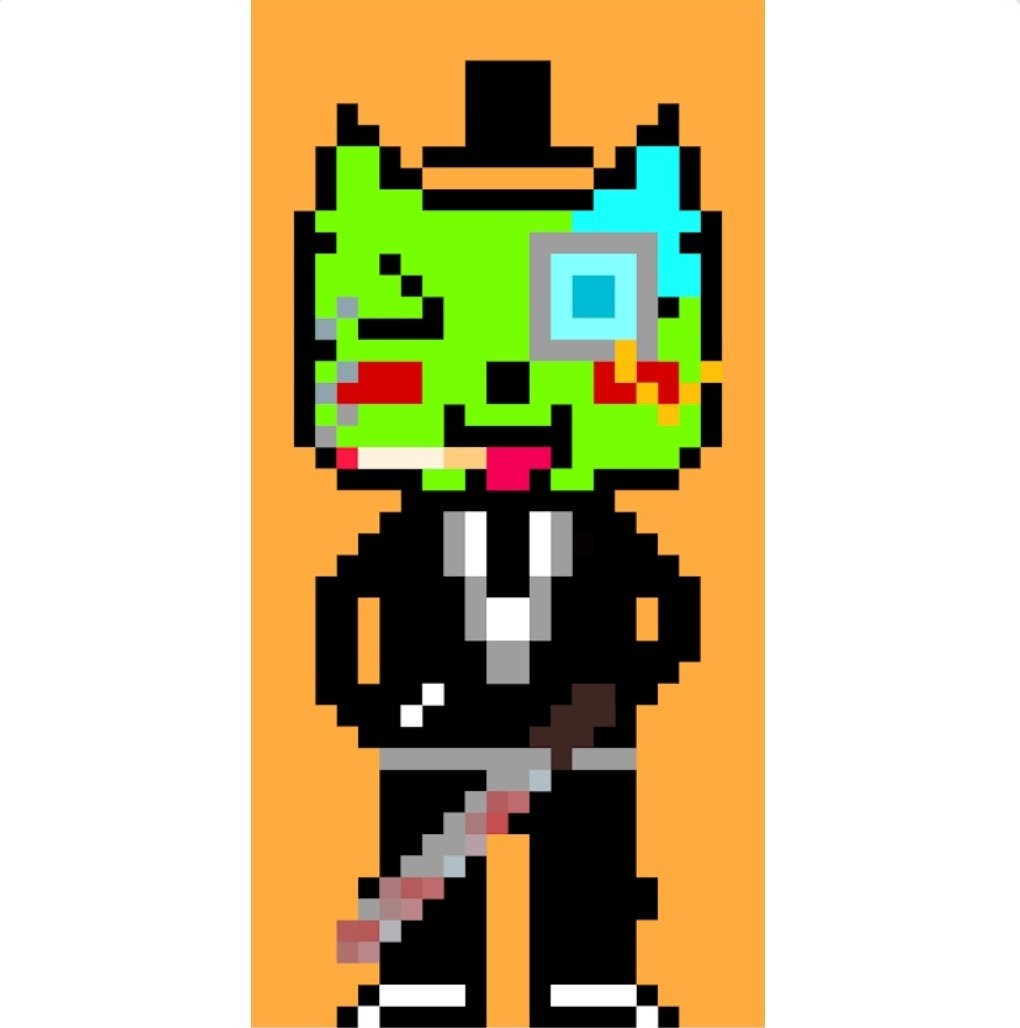