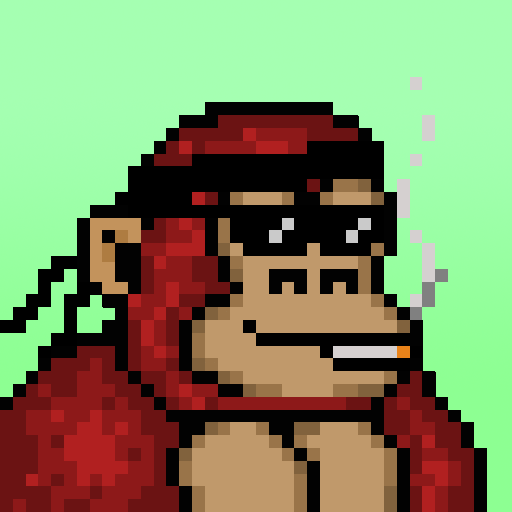 SolKongz startet as an idea by the founder Cozmo that became reality in late November where the project had a soft launch. SolKongz have had collaborations with various big solana projects like DAOO and Cryptopets.

More utility will be added as the project grows 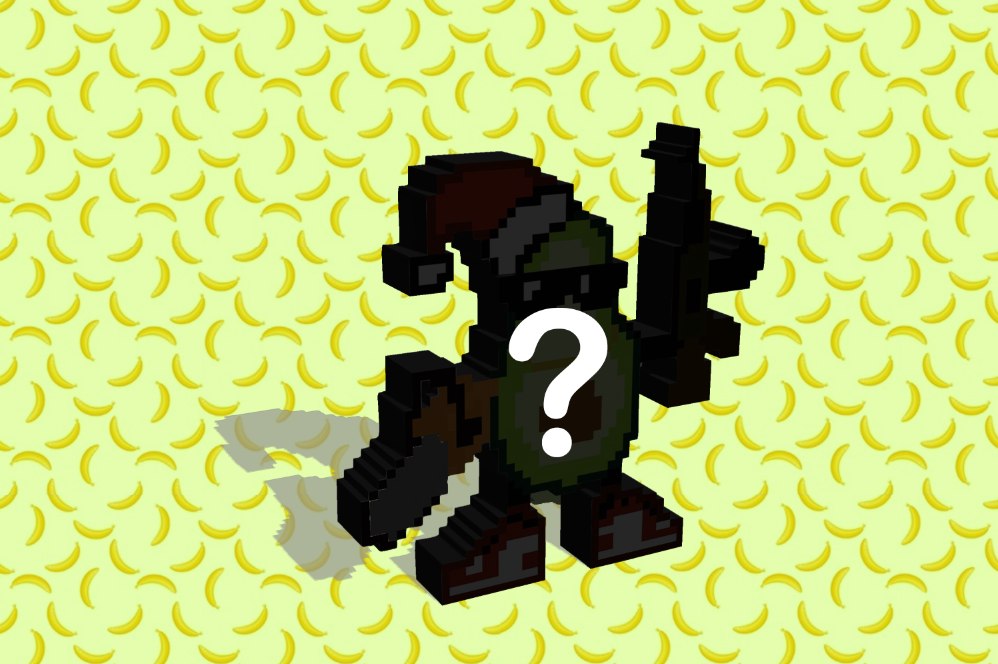 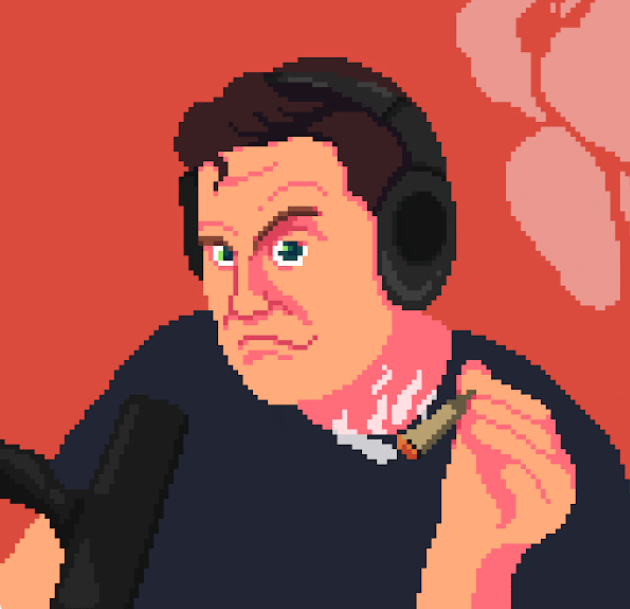