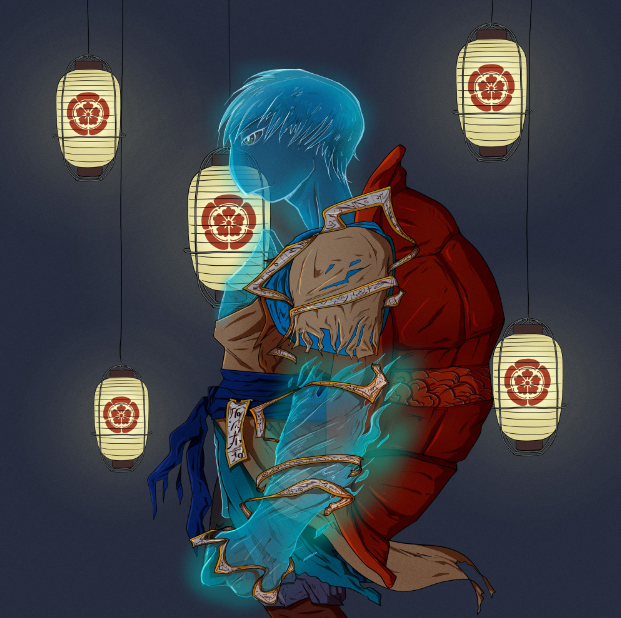 Shellz Orb is an NFT-driven post-apocalyptic project that aims to become an intercontinental web3 and media brand upon its evolution. Armed with a perfectly thought-out storyline and unmatched art, 8,160 Shellz sold out in the presale of August 10th, 2022 in only 150 minutes. Currently, only 840 Shellz Orb anthropomorphic turtle characters priced at 0.125 ETH will be available during the public mint on January 31st on OpenSea, unveiling the total supply of 9K superb NFTs.

One of the core pros that makes Shellz Orb succeed from the very start is the exciting story. Thus, according to the founders, the celestial radioactive bomb represented by a huge asteroid hit the Earth, turning people and most living species into blistered shadows. But the resin and energy trapped inside the cosmic intruder caused an adverse influence on only one species — the turtles — turning them into the dominant race on Earth. This is how Shellz Orb appeared on the planet. They have formed four factions: the Nara Faction, the Scavenger Faction, the Cyber Faction, and the Ethereals. Each fraction is distinguished by location as well as cultural and technical peculiarities.

Highly-detailed post-apocalyptic landscapes, with whimsical, humanoid turtles making their way through the ashes of the dumped world, drew the eyes of the media world to Shellz Orb, attracting big partners. One of those is Neese Brothers, co-executive producers of the flagship Netflix series, Umbrella Academy. With such major support, the Shellz Orb NFT project aims to scale up to a new animated TV show and a captivating series of comic books.

Now to the truly gorgeous perks. By joining the Shellz Orb community of NFT holders, each member acquires a voting right in the OrbStach DAO funded by 25% of royalties. This decentralized autonomous organization was created to empower NFT holders to grow and scale the project, utilizing their Shellz Orb IP. Further, the Shellz Orb developers guarantee exclusive partnerships, multiple rewards, and other bountiful opportunities for the members that will be revealed down the roadmap.

Set your alarms for January 31st and join the mint. Be quick, as those turtle-like PFPs are super limited in their supply! 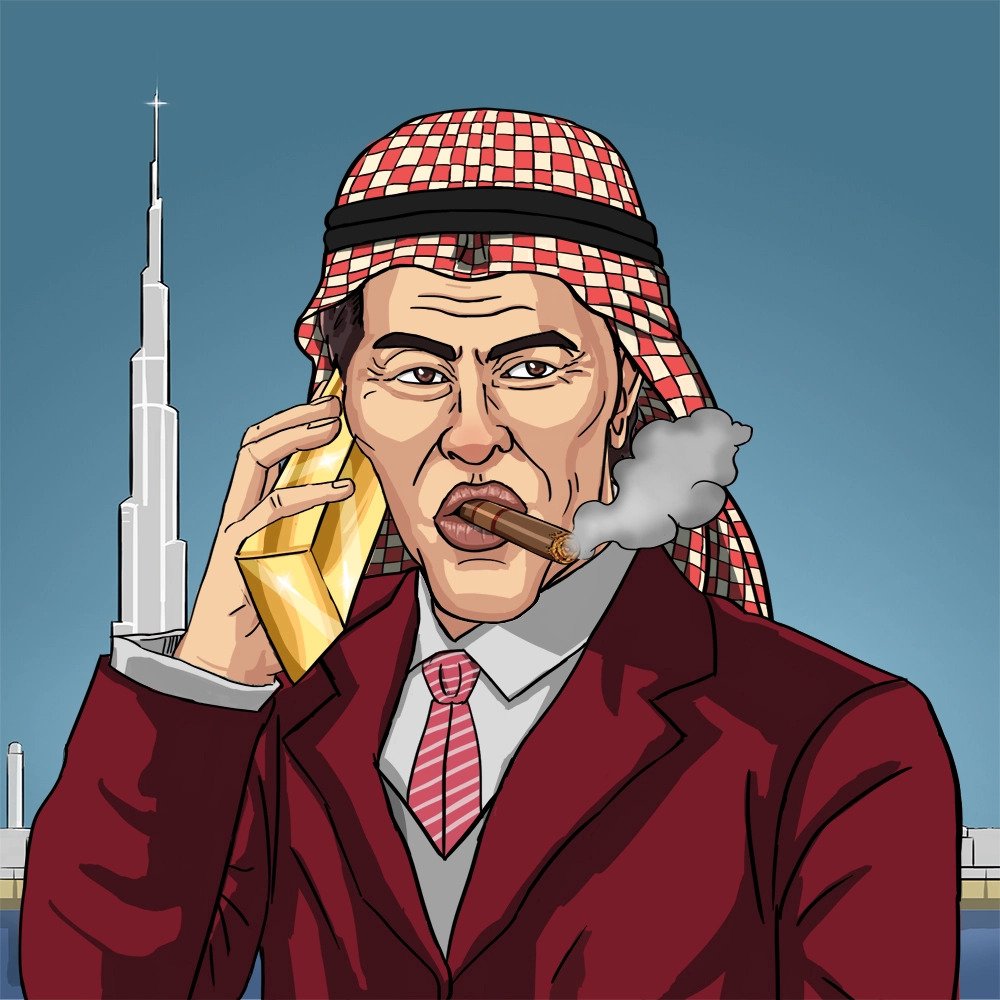 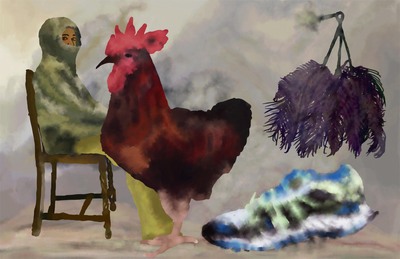 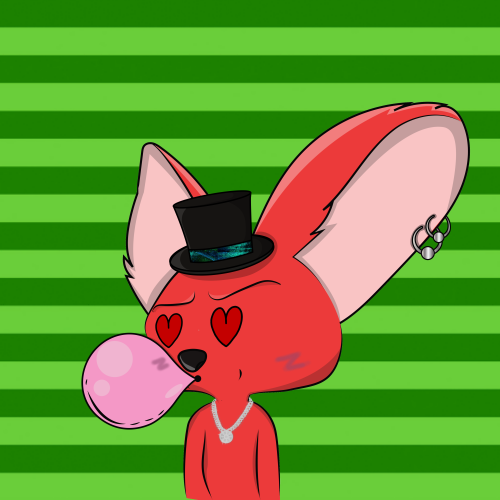