In the year 1660 roosters were one of the animals which often put in the box and fight each other by humans. They were trained to have a strong mental, body, and mind. Based on those fights, champions were born among them. Now, all of the champions united and brought into a small farm and became a bigger community everyday until it reached 10.000 roosters which are located on Polygon Blockchain.

Be one of the champions and build a greater community in RIGS farm! 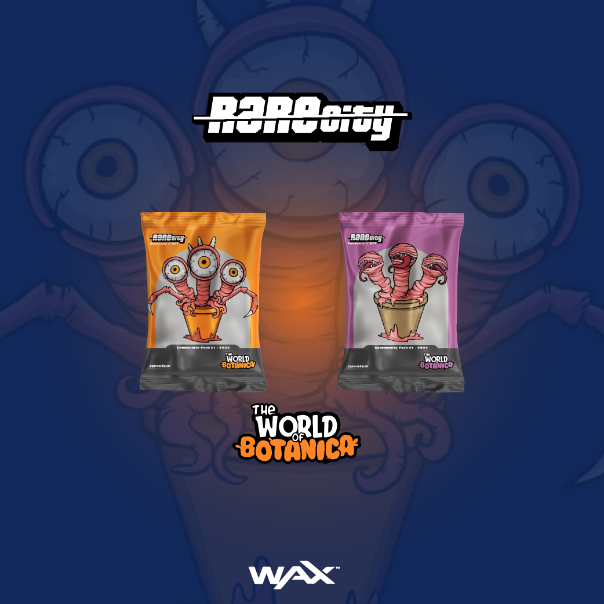