Rainy Days by The Rusted Pixel 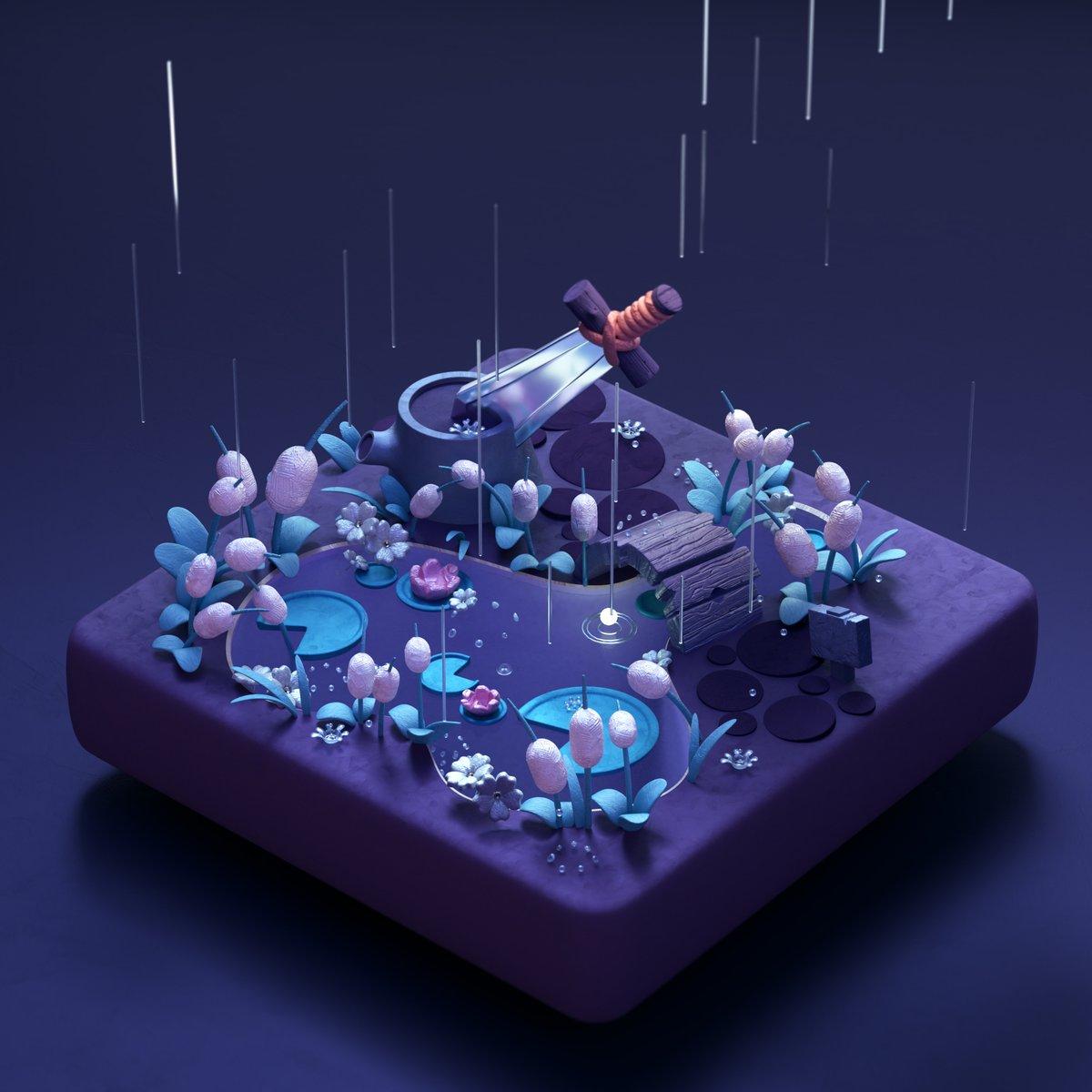 unverified
Drop's mint website was not verified by its submitter in our Discord community
March 06, 2021 – March 06, 2021
Website

Paul McMahon aka The Rusted Pixel is releasing his first drop on SuperRare. Paul is a 3D designer and director from Ireland who creates playful and charming animated content. He has a lot of years of experience in the design area and has created a few design trends that have influenced many designers and campaigns.

Paul has already worked for world-famous companies such as Google, Snapchat, Disney, Adobe, Spotify, and others.

His first NFT drop – Rainy Days – is a project the artist has enjoyed making and will continue to make. Basically, Paul creates something that’s playful and charming. However, Rainy Days artwork is a little bit different.

“The idea for the project was very different, but soon after my brother passed away I wasn’t feeling in the place of creating super dynamic, snappy animation. I can’t describe it but I just felt like I wanted to make work that was not sad, but just a little more calming” – writes Paul on Twitter about Rainy Days. 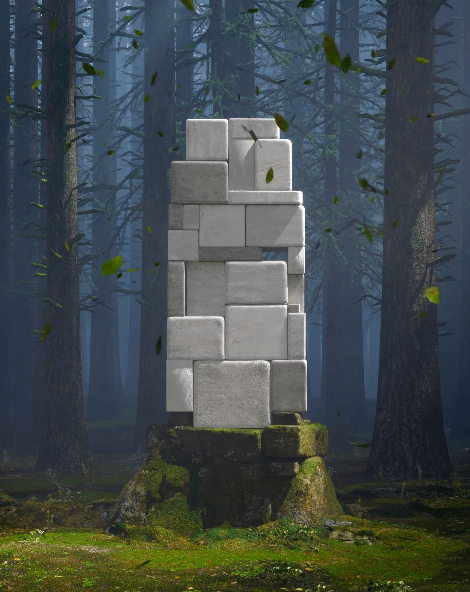 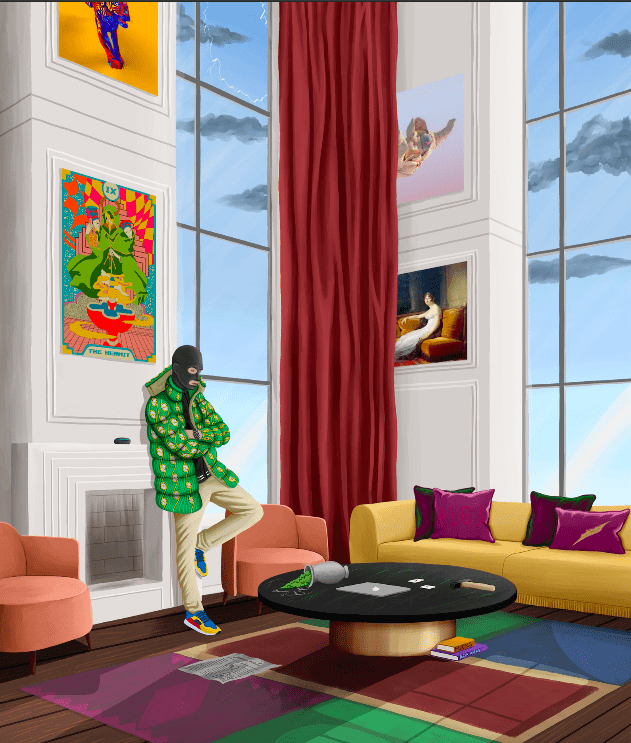 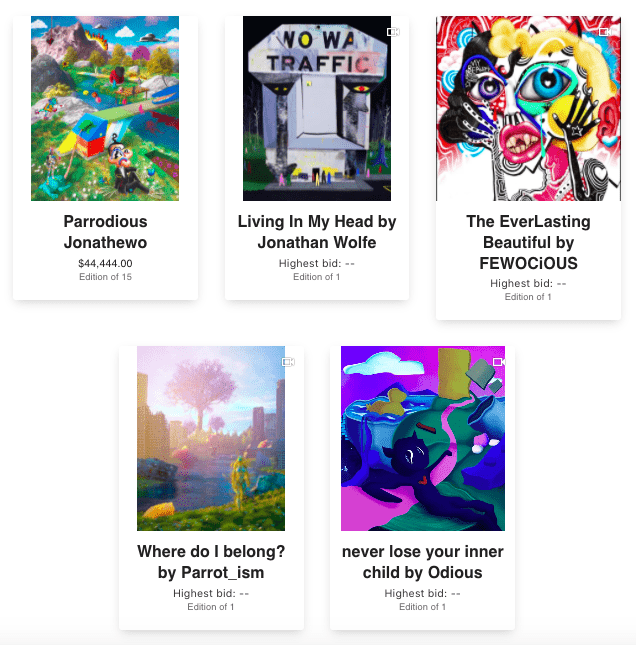