Order of the Egonauts launches 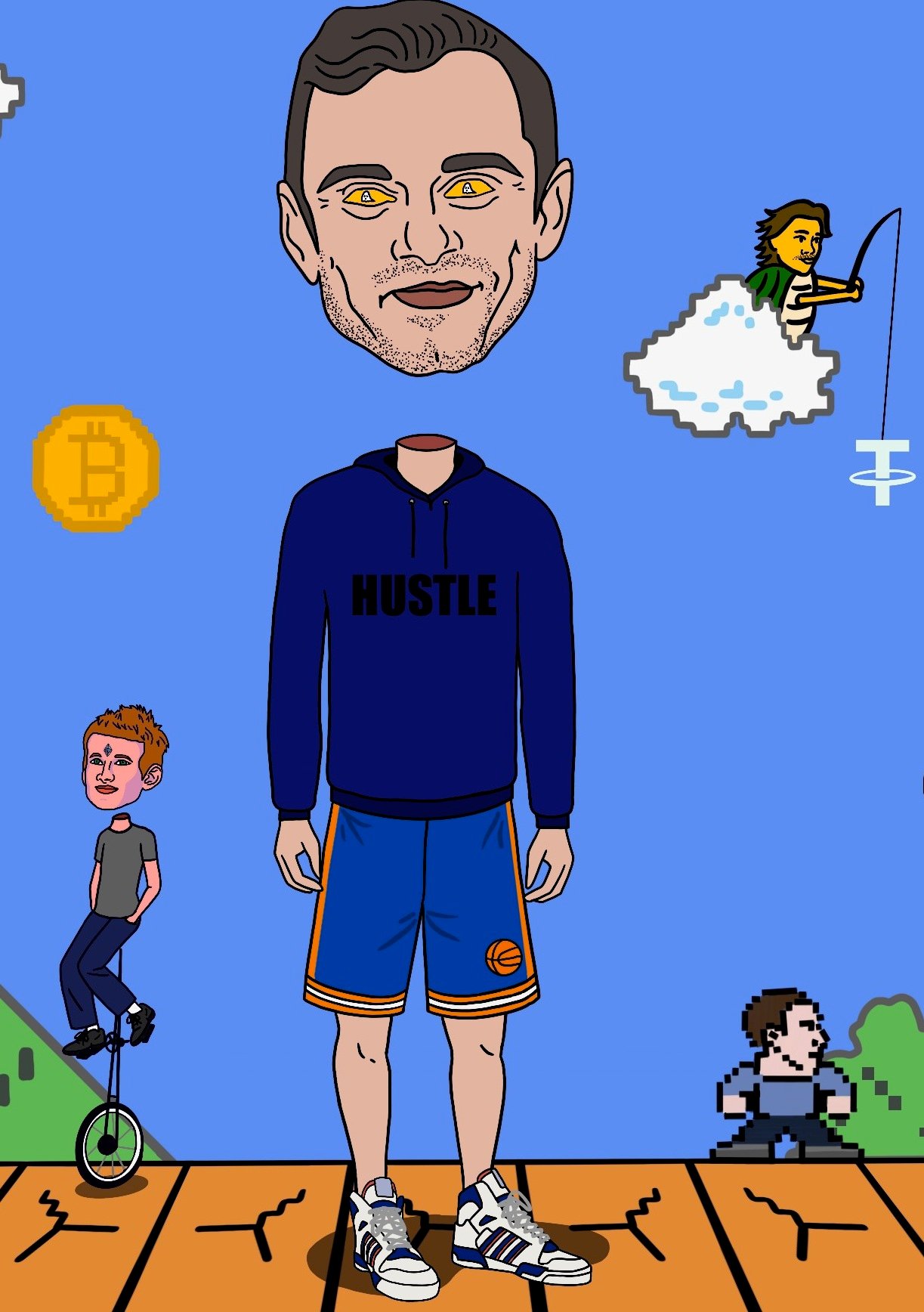 What do wine, digital media and hand drawn animal pictures have in common? Gary Vaynerchuk or more popularly known as Gary Vee is a digital media marketing maven whose entrepreneurial ambitions have become the stuff of legend with his first being that of transforming his family’s local liquor store into a multimillion dollar online juggernaut using a daily webcast to drive the brand and sales. Since then, among Gary’s other pursuits in digital media marketing, it is his authentic and consistent motivational speaking messages that have captured the hearts and minds of young entrepreneurs and veteran business magnates alike across the globe. His passionate, no-punches-pulled delivery defines a signature way of speaking that makes it hard not to hear him and even harder not to listen to the inner voice of inspiration he is able to draw out of others to help them achieve their goals. Further, as he sincerely advocates values in business (and life) such as gratitude, patience and kindness, he sets himself apart from the more conventional motivational speakers who often focus mainly on work ethic, drive and ambition; three traits Vaynerchuk also has in spades.

Yes, Gary Vee is a force of nature and one for good nonetheless; but it is the ever increasing meaningful impact of his VeeFriends NFT project launched in May of 2021 that led to him be celebrated as Order of the Egonauts NFT series 4 featured Egonaut.  Following in the footsteps of the three prior series Egonauts featuring Vitalik Buterin of Ethereum, CZ of Binance and Elon Musk, the Gary Vee series Egonaut pays tribute to a man who has launched a successful NFT project; one that is bringing in not just NFT enthusiasts, collectors and traders, but families with younger children too given the nature of the project.  After all, the original 268 VeeFriends were created by ascribing human traits that Vee values to characters such as gratitude gorilla or patient panda.

Order of the Egonauts believes that Gary Vee is doing as much as anyone these days to bring NFTs to the mainstream by focusing on education in the space, creating a fun and relatable NFT project for all ages and putting forth his signature level of hands-on engagement among the VeeFriends community. For this, he deserves tribute and the latest Egonaut series does this through playfully illustrative traits hand drawn by Egonauts artist, Moonface. These traits playfully relate to Gary’s past and present such as Vaynerchuk in VeeFriends inspired costumes as well as traits from non-related NFT aspects of his life. For example, a miniature rabbi symbolizes Gary’s Ashkenazi Jewish descent, a pair of Belarus flag glasses references his Belarusian birthplace and backgrounds such as a stadium resembling US Bank stadium in Minneapolis where the first ever VeeCon was held in May of this year and brought to life the real-world utility of holding a VeeFriends. Other backgrounds and traits include retro video game art and sports card collectables as an ode to the Gary’s childhood era. This series continues with the tradition of Order of the Egonauts creating a historical record through art of the influential people in the space of cryptocurrency and blockchain.

The series 4 Egonaut featuring Gary Vee opens to the public on Wednesday, July 27th at 10am central standard time. 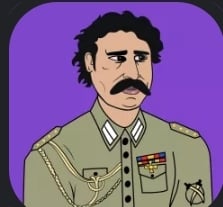 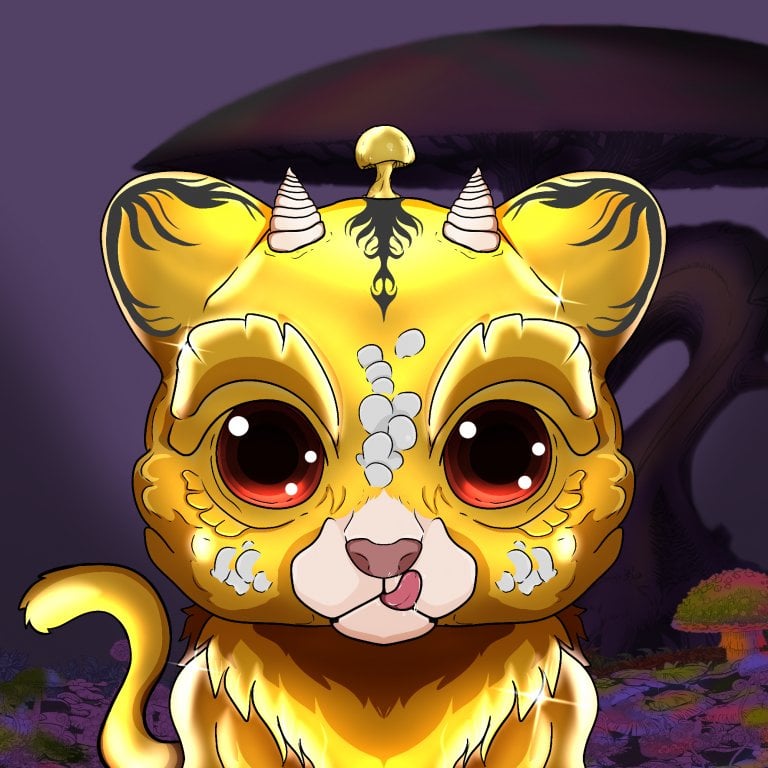