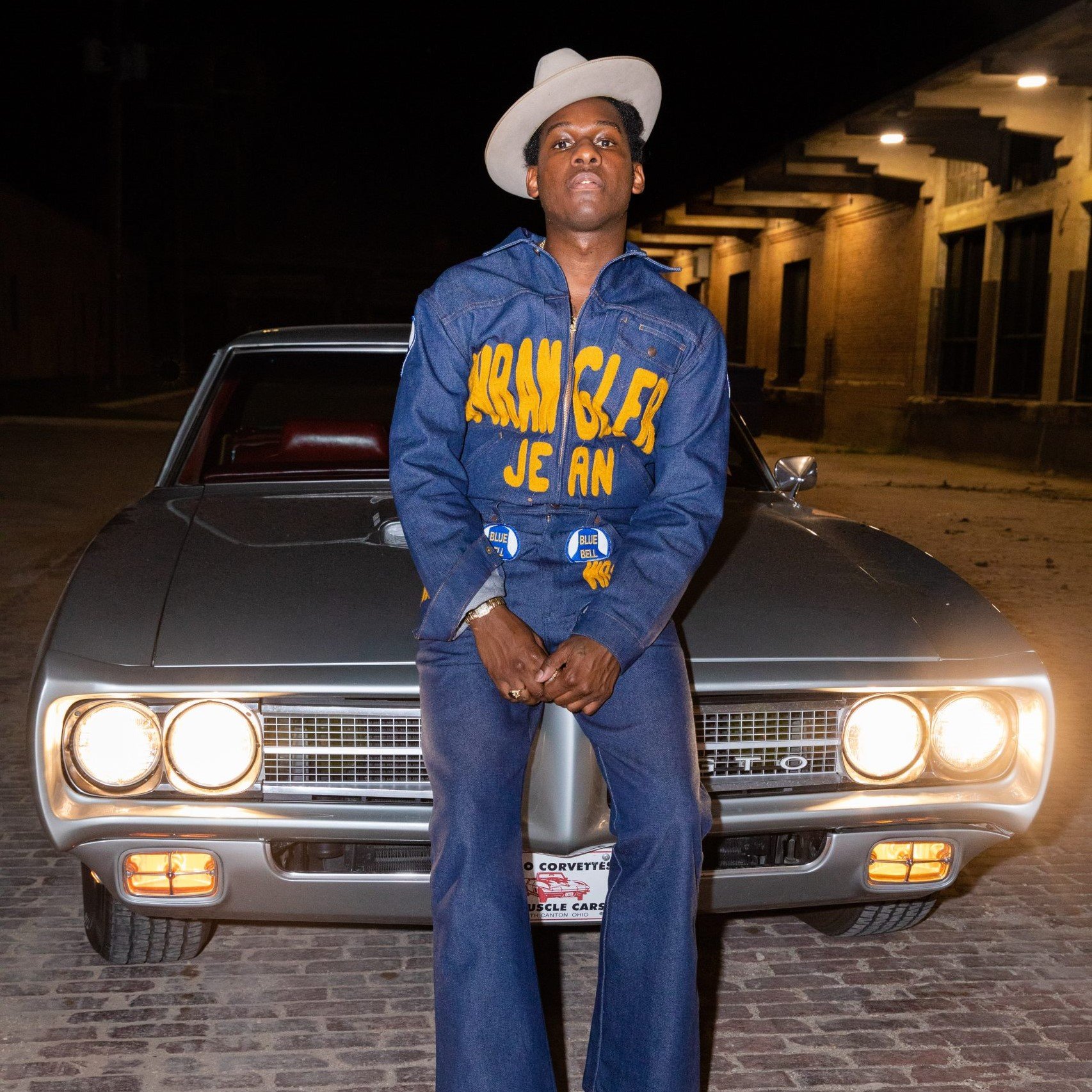 An award-winning American soul singer, Leon Bridges, has teamed up with the iconic denim brand Wrangler for an exclusive one-of-one phygital NFT auction as part of a limited-edition 75-piece series dubbed Mr. Wrangler Icon. The initiative has arrived timed to Wrangler's 75th anniversary.

The 75 animated NFTs of the Icon tier showcase a signature dance move choreographed by Leon Bridges himself. By minting the Mr. Wrangler Icon NFT, holders access multiple perks, including the entrance to themed web3 communities, one Icon tier Decentraland metaverse wearable, and one VIP pass to a private performance by Leon Bridges at New York Fashion Week in September 2022, where the Mr. Wrangler Legendary NFT will first be unveiled.

The tremendous NFT dubbed Mr. Wrangler Legendary is a custom Wrangler denim suit designed by Leon Bridges. The physical suit has a scannable NFC logo, which pairs it with an NFT wearable, allowing the minter to brag their outfit in both IRL and VR spaces.

According to the press release, the winning bidder will grab his hands over a unique denim suit packed into a retro-futuristic suitcase, developed exclusively by Bridges. And, of course, the Legendary tier Decentraland metaverse NFT wearable will drop into the winner's wallet soon after the purchase, representing the ownership of a one-of-one denim suit.

Fashionistas and web3 enthusiasts of all types can jump into the minting and bidding process right away, as the sale is currently ongoing, starting from September 16th and up to September 18th. Leon Bridger Wrangler Suit NFTs are going live exclusively at LTD.INC, with 75 NFT valued at 0.3 ETH.

Take your chance to own a piece of fashion history and celebrate Wrangler's 75th anniversary, both in real life and web3. 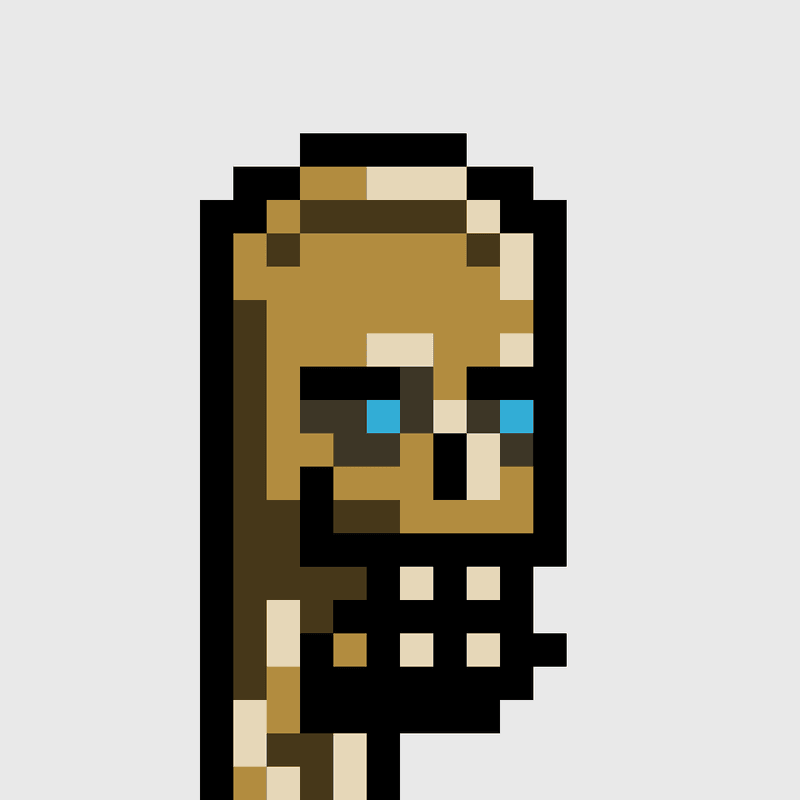 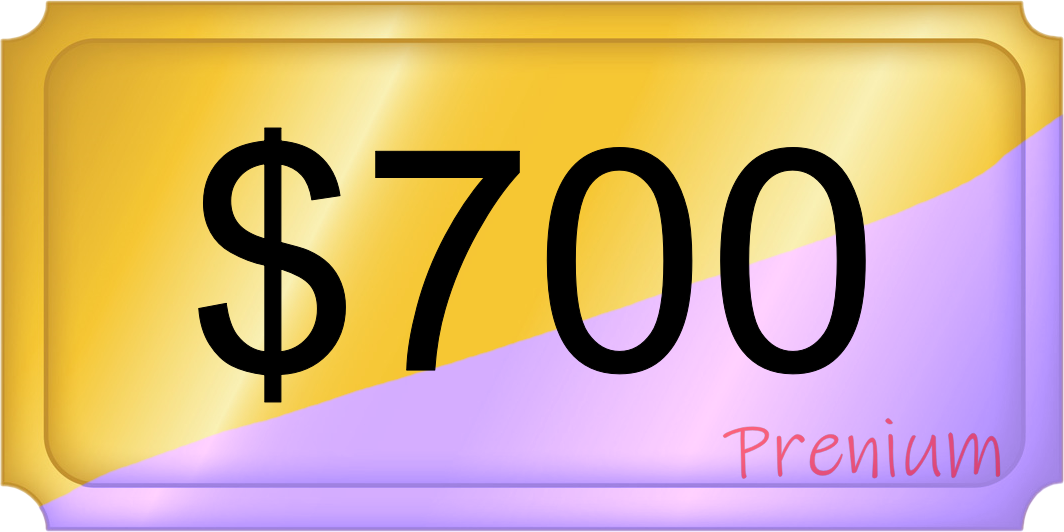 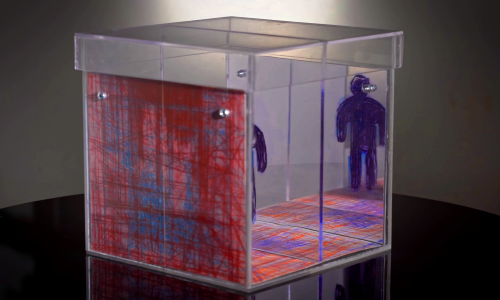