Genetically and Robotically modified creatures inspired by Island of Dr Moreau battle it out in a strategic clan war. There are five clans (Red, Green, Blue, Orange, Purple) that include over 20 different creature types. The battles take place using NFT assets in a stylised board game arena

Ground, Sea and Air creatures can be purchased on Tezos or won by participating on our discord. Additional weapons are being forged to assist success in defeating enemies and will be made available soon.

The strongest players will receive rarity rewards and Tezos prizes.

Hex: Own your color 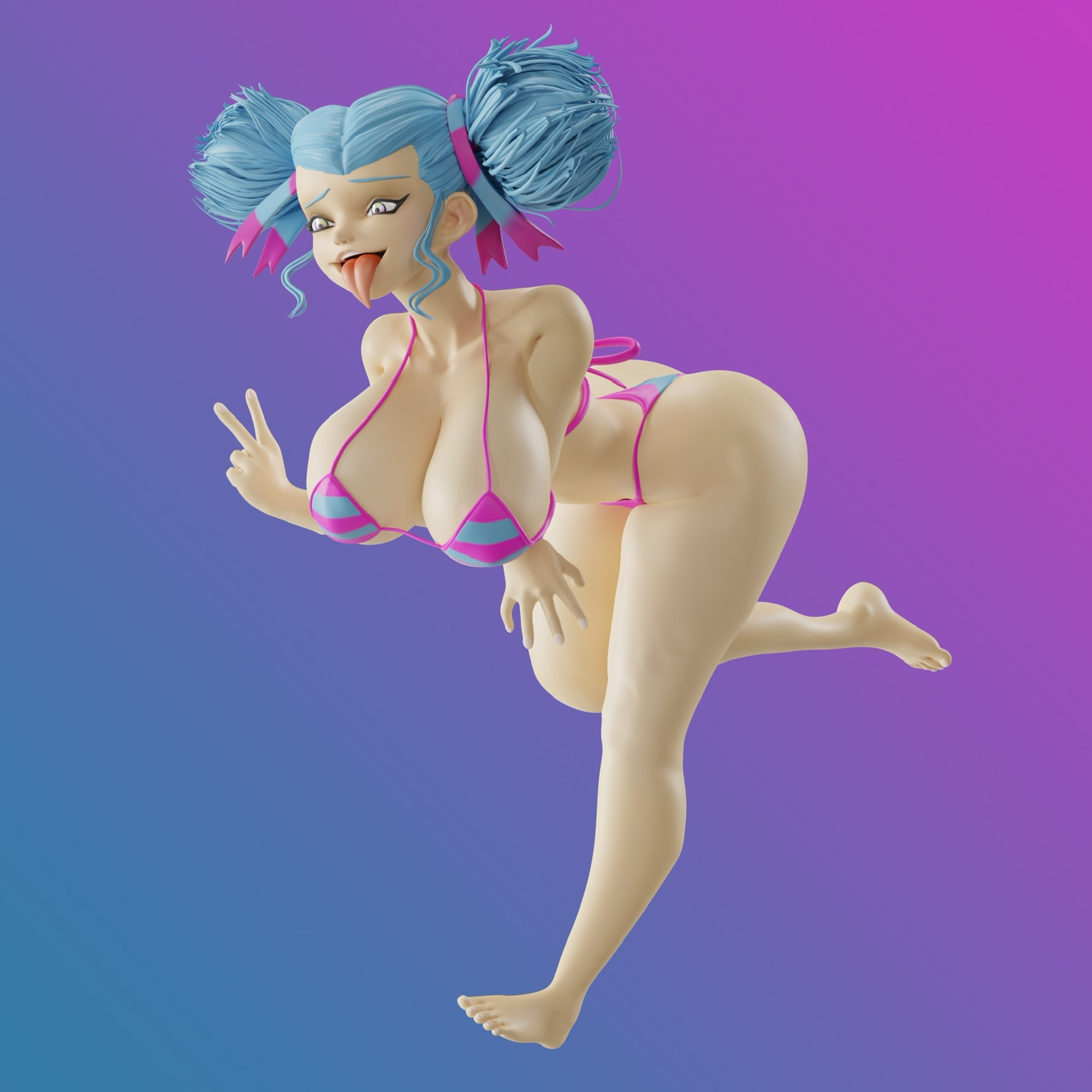