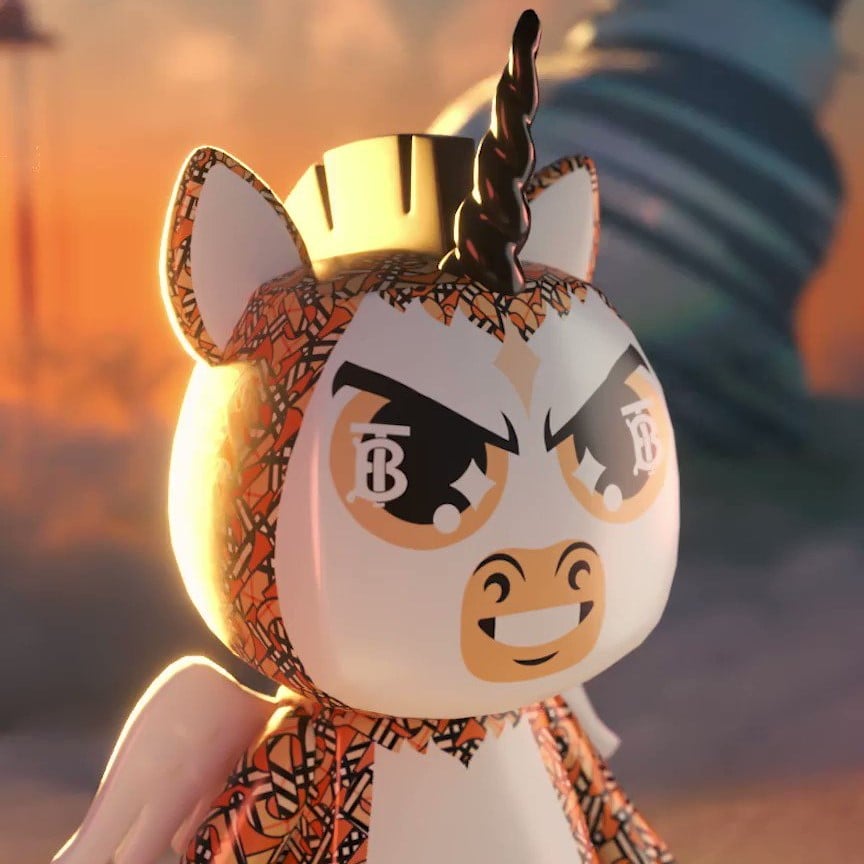 Mythical Games’ Blankos Block Party returns with a sequel to last year's top-tier collaboration with Burberry. This means that the UK fashion house is bringing the web3 madness back to the realm with the launch of the second collaborative endeavor, featuring a new-generation vinyl toy NFT character dubbed Minny B.

The same as its forerunner Sharky B, Minny B is a “kind, gentle, and cheeky character that melds art and creativity.” The winged unicorn-like creature will be dressed head to foot in Burberry’s all-new TB summer monogram print with a tinge of orange. The mascot creation was inspired by the family crest that Thomas Burberry himself once chose.

The Minny B NFT character will go public on June 22nd. The series of accessories will drop on the same day.

Moreover, Burberry is going to reward its community who still hodl Sharky B avatars, allowing them a free airdrop of a fashionable NFT hat.

Among other Burberry plans is the creation of a one-of-a-kind cabana resort dubbed The Oasis within the Mythical Games’ ecosystem. This will be a trendy VR space where fellow avatars can socialize and have fun. There, the atmosphere of Saint-Tropez or Ibiza's sun-drenched yet monogrammed sandy beaches, boats, and sun loungers will reign.

“Last year when we were trying to tell people that we’re going to take a heritage coat and stick it on a shark wearing armbands for a video game, even when I say it like that, it sounds quite far-fetched,” Rachel Waller, vice president of channel innovation at Burberry commented on the new web3 campaign.

It's time to join the Burberry craze. Are you in? 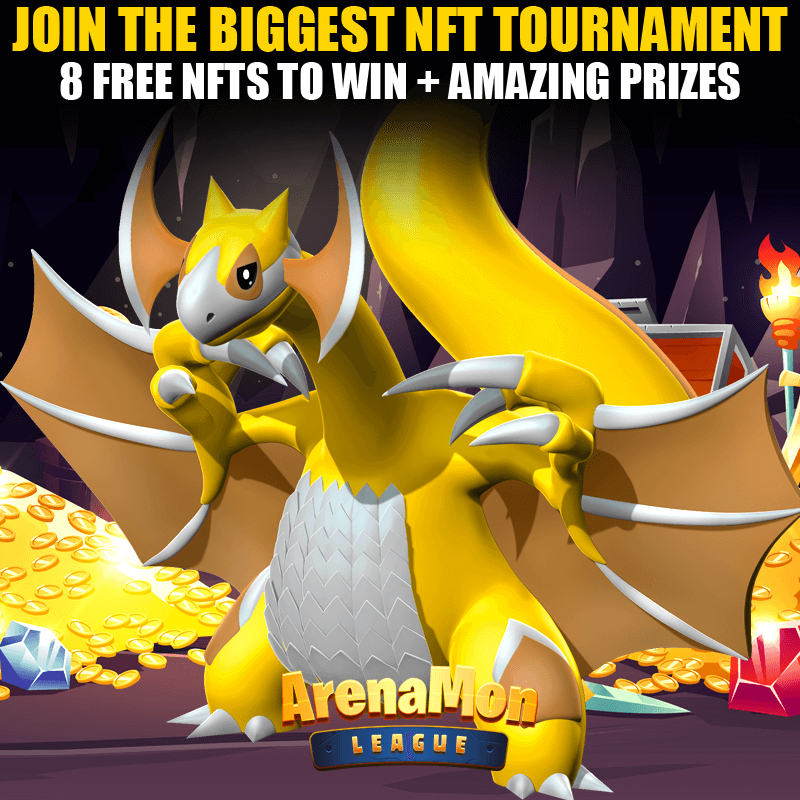