- REALISM ART- With a clear battle game in mind, each character, weapon, gear has been designed with the highest degree of detailing and precision.

- 4 warrior types with their own set of weapons, gears and accessories. 250+ attributes.

- Meta Lordz NFT is the access token for the upcoming Meta Lordz game - you will start with the same warrior and set of attributes as your NFT. 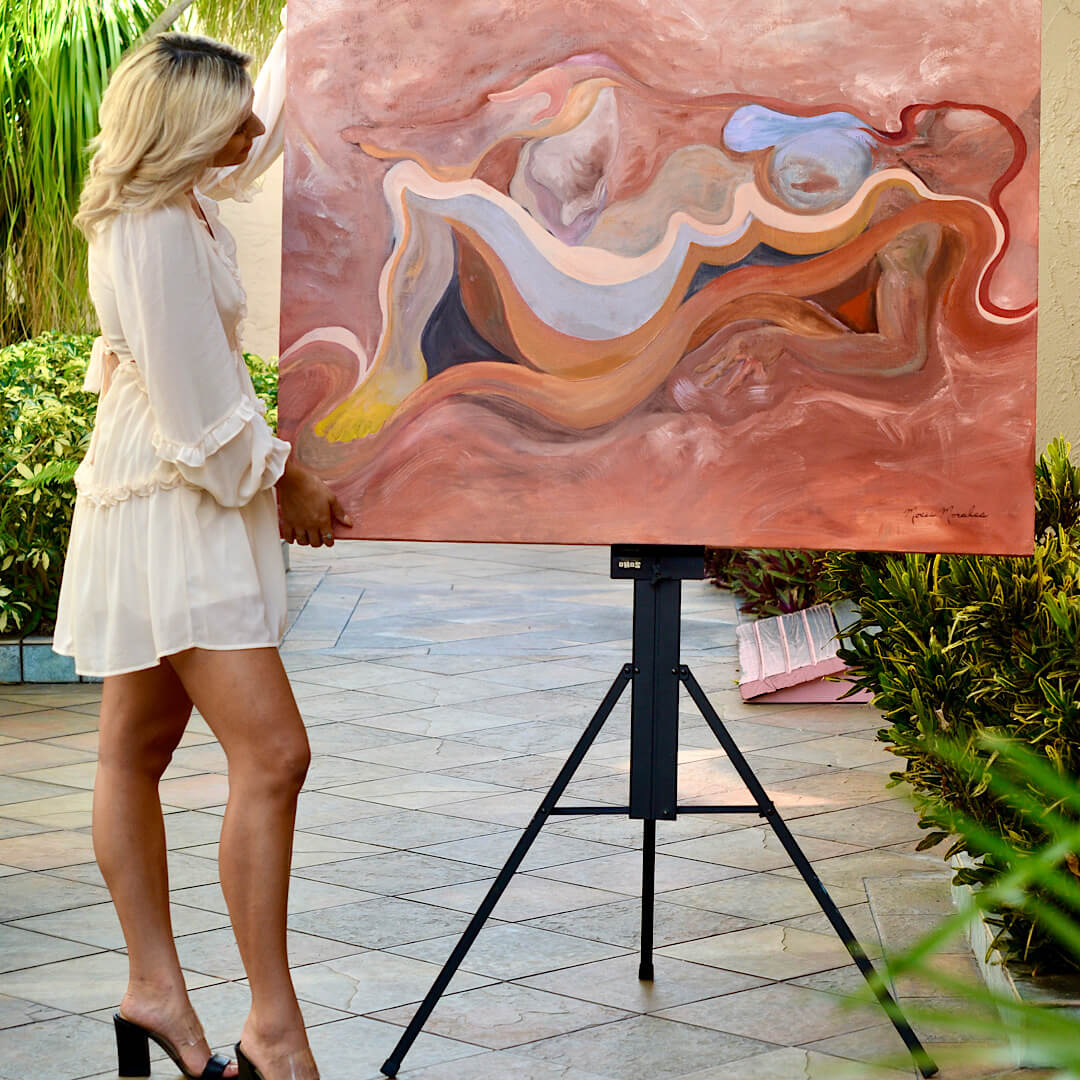 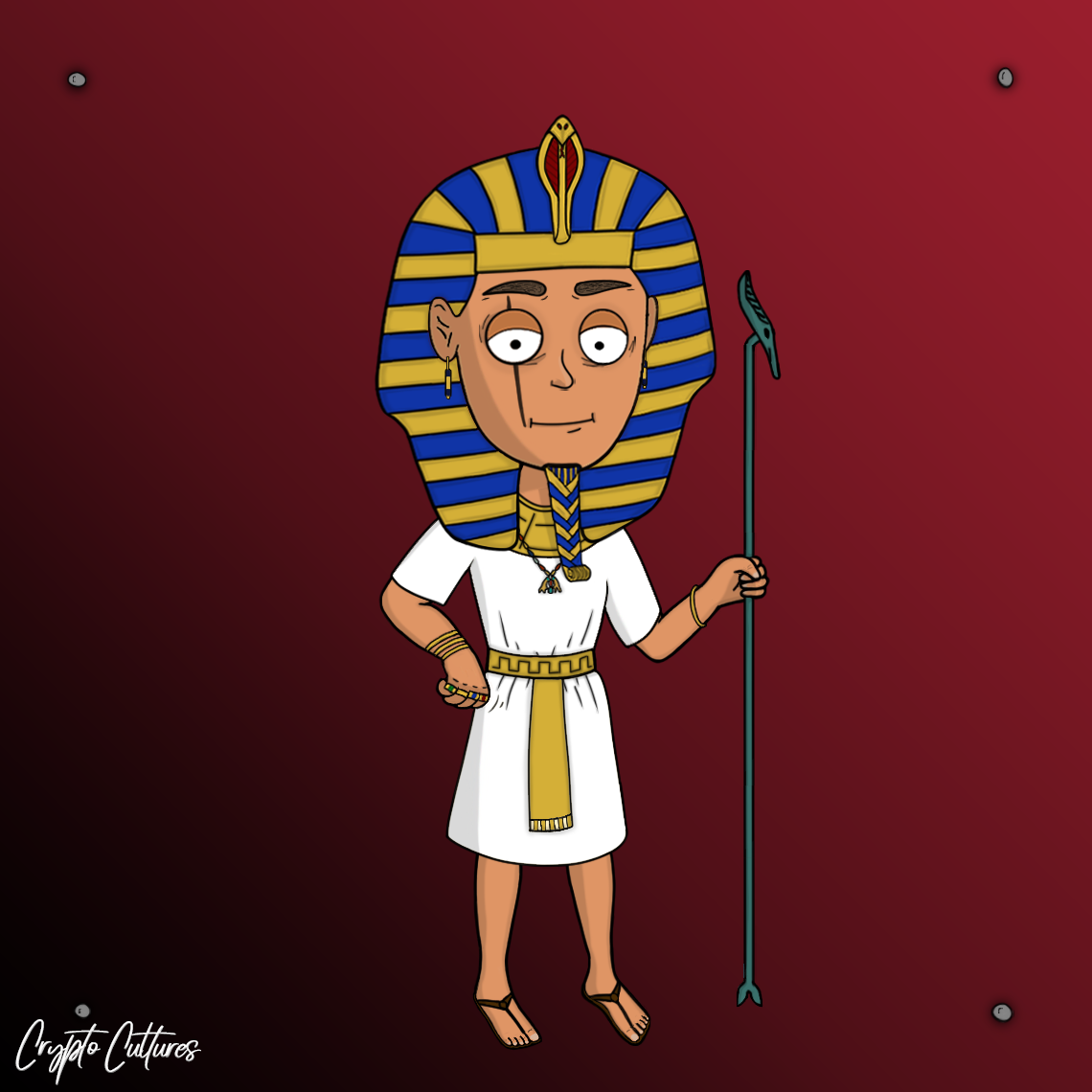