Malachai Rising is the unique digitally hand-painted artwork from Ghoulish, Gary Pullin that was used on the Children of the Corn motion picture soundtrack EP album, CD, and cassette tape. The physical print of the artwork is signed by the actor and the artist and is included with the digital NFT on OpenSea.

In 1984 Courtney Gains shocked audiences with his performance as Malachai Boardman in StephenKing’s classic Children of the Corn. Gains’ first role in a major motion picture made him an instant star, and the character of Malachai a legendary figure of 80’s pop culture.

Malachai Rising by Courtney Gains and Gary Pullin celebrates this recognized historical legacy in a significant, meaningful way by being the first horror movie franchise to mint an NFT to the blockchain. It fulfills their vision to bring together fans of the character Malachai in the 1984 film Children of the Corn.

Courtney Gains has chosen NFT technology to turn the idea of the classic fan club on its head. NFTs offer fans a transferable and sellable membership with built-in security, permanence, and inherent value.

In addition to the 1 of 1 signed artwork, numbered variants will also be available to buyers. 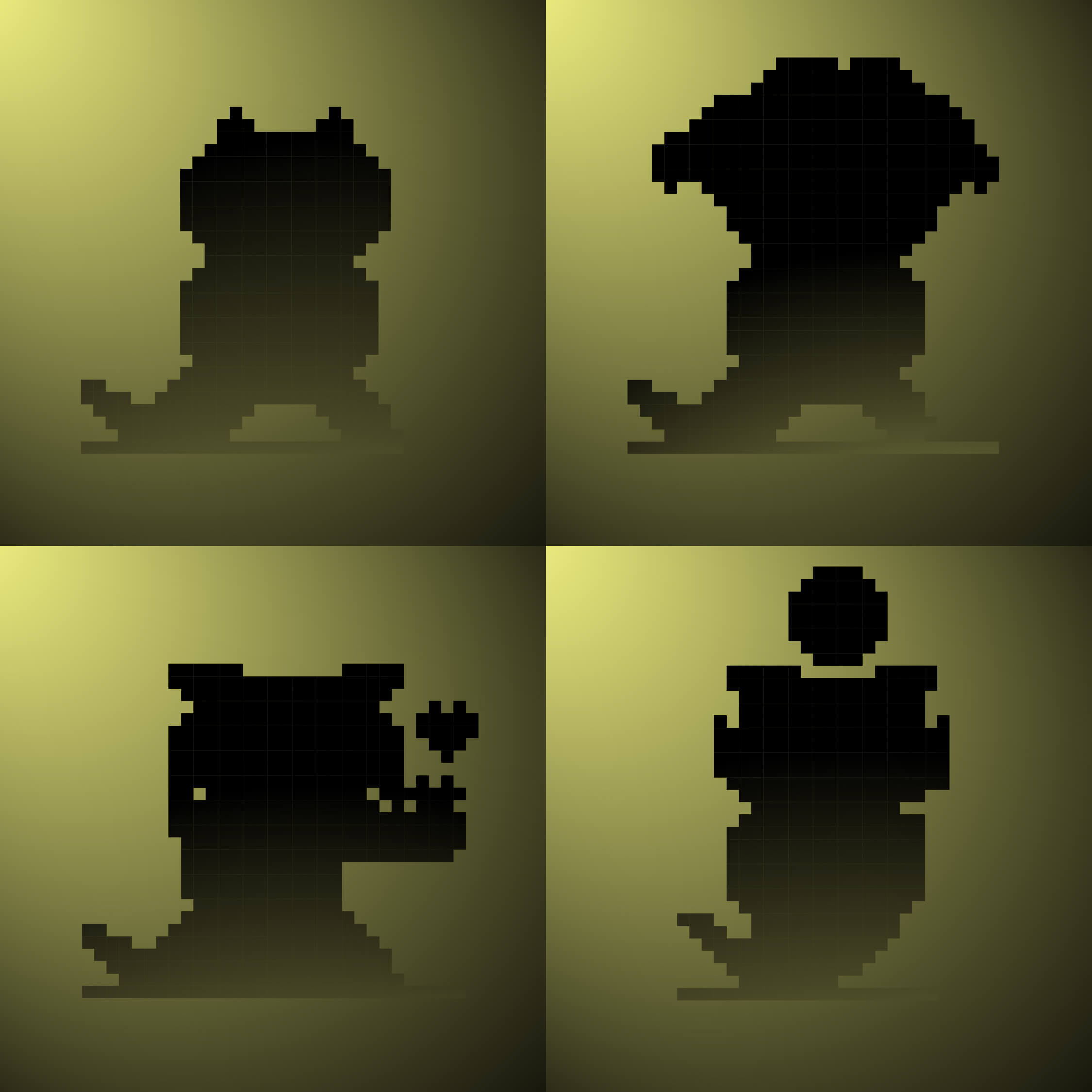 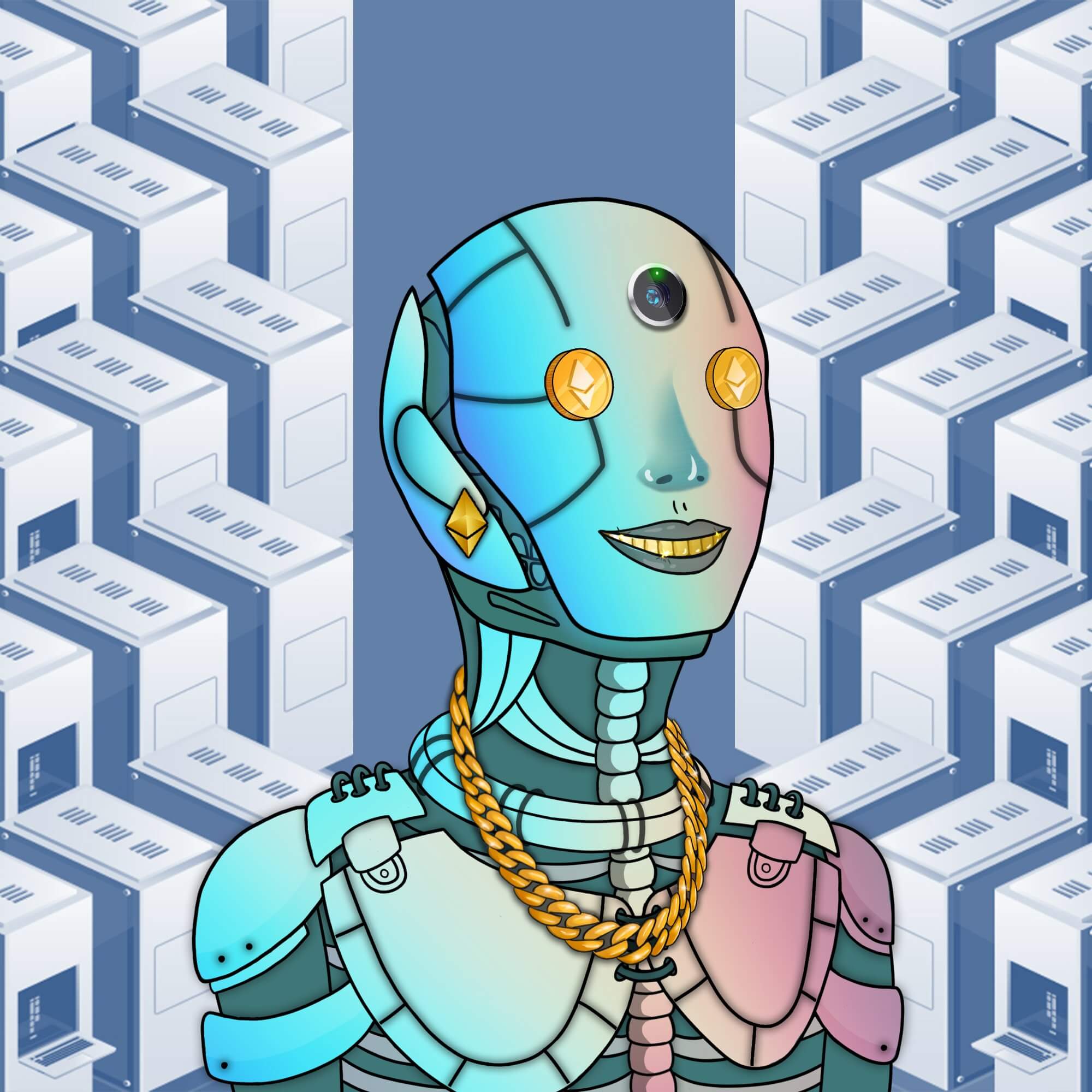