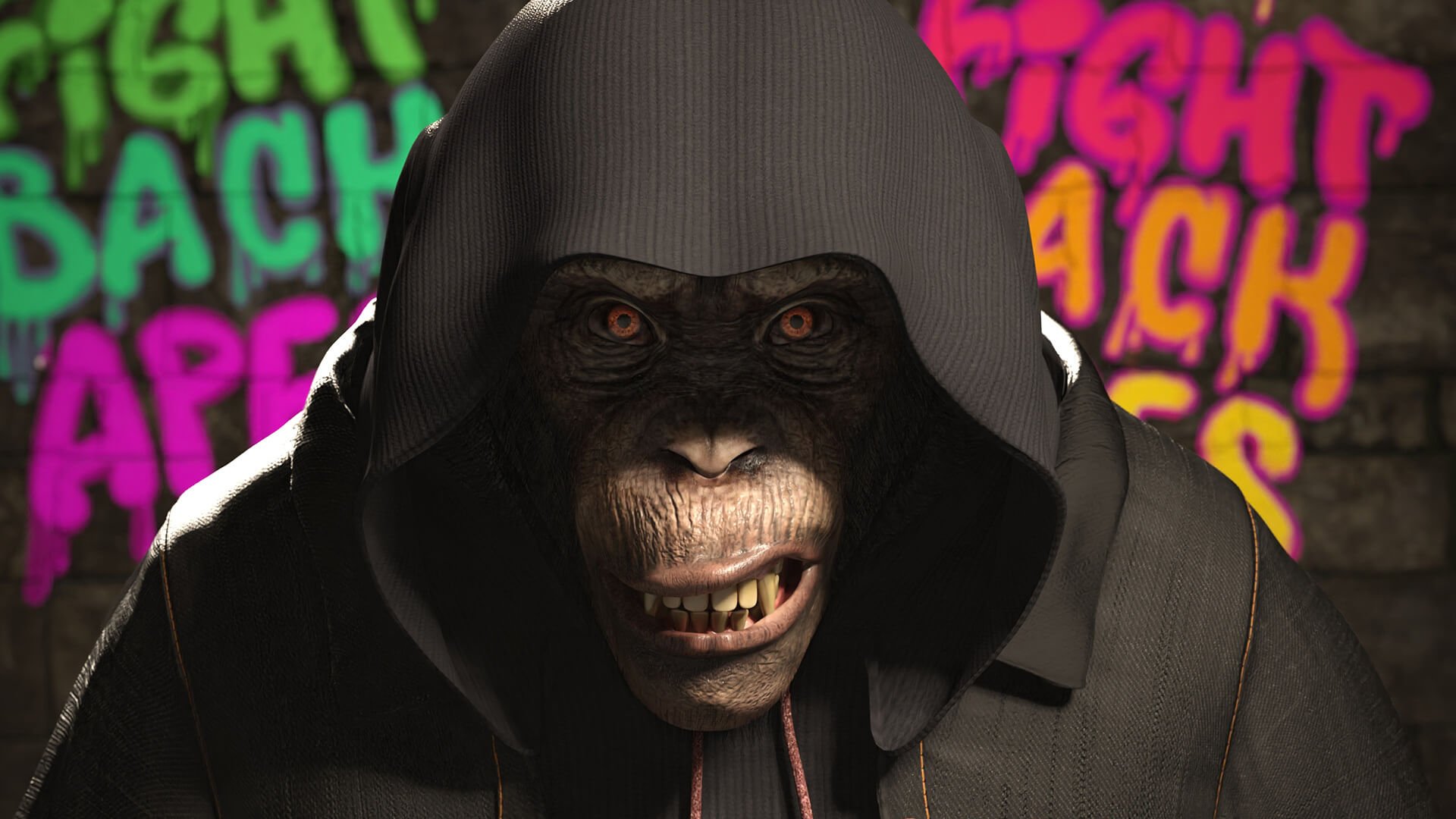 Fight Back Apes (FBA) is a community-driven NFT comeback project created to “fight back” against one of the biggest rug pulls in NFT history: Evolved Apes. In partnership with Daz 3D, the FBA collection will feature fully rigged, customizable 3D NFT avatars for use in VR, MoCap video calls, Snapchat, gaming, animation, and more. Dropping mid-2022.

Fight Back With a Mint Pass

The collection trades the standard whitelist for a Mint Pass NFT collection. Each Mint Pass can be burned in exchange for a Fight Back Apes NFT, once available. Mint Pass public access will be available in short runs to ensure community growth is exclusive and rewarding as we approach the official Fight Back Apes launch.

Meshing fiction with real-world events, the Fight Back Apes story takes place in a retro-futuristic dystopia where downtrodden apes are controlled by a ruling class of Neanderthals, aka Evolved Apes Inc., led by the sinister Evil Ape (a name shared by the founder that rugged the Evolved Apes collection IRL). Together, the so-called “lesser” ape species form the resistance known as the Fight Back Apes to end his oppressive regime.

Daz 3D has worked with iconic brands like Warner Bros., Champion, Coca-Cola, Samsung, Louis Moinet, and others to create cross-chain NFT collections and wearables for the metaverse. In 2021, Daz partnered with RTFKT (now Nike) to bring 3D utility to CloneX, and recently dropped Non-Fungible People, the first of several PFP projects slated for 2022.

Join the community and get ready to Ape In mid-2022. Everyone loves a good comeback story, and ours might be the best yet. 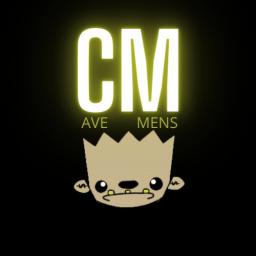