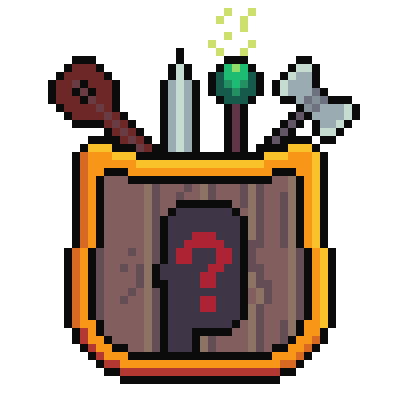 The Feudal Punks NFT project is based on the feudal rank system, with special roles assigned in discord and clans.

The feudal pyramid system separates the peasants from the nobles, which are those who have NFT. By becoming a noble you receive several benefits, climbing the feudal scale guarantees you even more advantages over others.

At the end of the project, when we reach sold out, a large pile of treasure will be distributed, with the amount of 10% of all money collected from purchases. This treasure will go exclusively to Duchesses/Dukes, Ladys/Lords and the Queen/King.

But don’t be sad if you are not amongst those of the upper ranks! Even the single Feudal Punk holders will have many benefits. 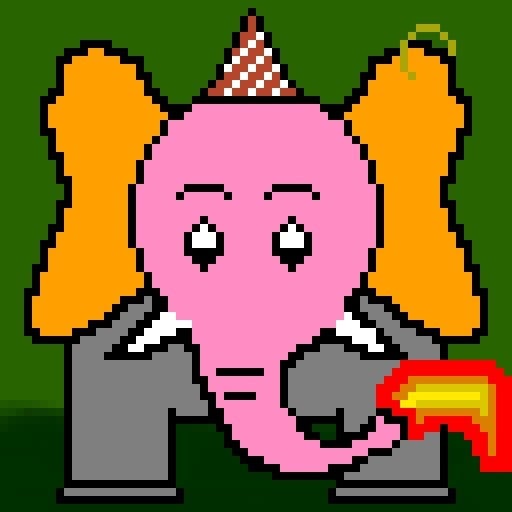 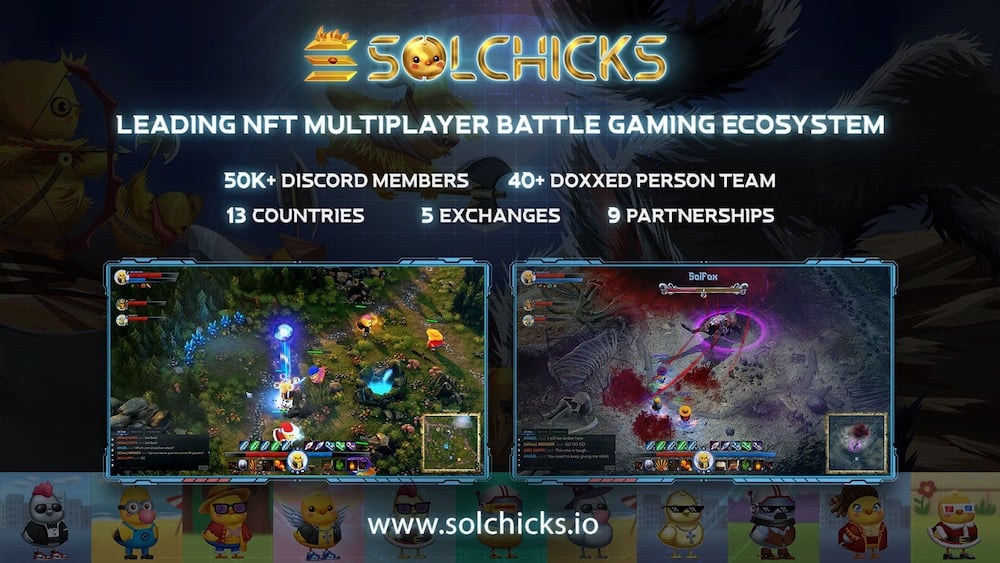