EXILE by Murat Saygıner within The Flying Fish NFT Series 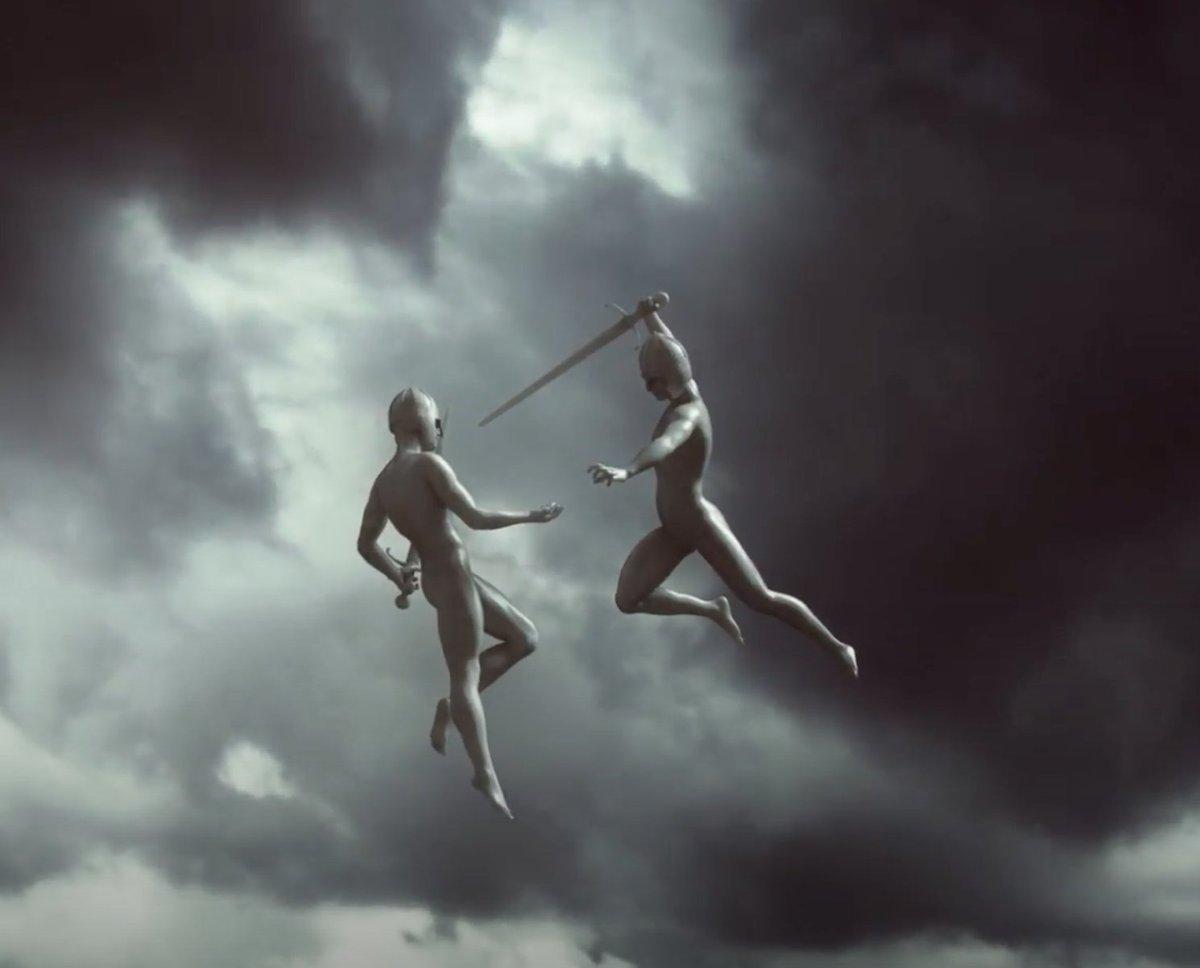 unverified
Drop's mint website was not verified by its submitter in our Discord community
June 15, 2021 – June 17, 2021
Website

Murat Saygıner continues dropping his short films on MakersPlace within ‘THE FLYING FISH’ NFT series. On June 15th, ‘EXILE’ by Murat will be released as an NFT. This is the 6th of seven short films that will drop on MakersPlace.

Next week Murat Saygıner will drop the seventh film within the series. All of them revolve around alternative states of the human condition.

Add the drop to your calendar and stay tuned for upcoming ones by Murat Saygıner!

A Touch of Death by José Delbo x Anna Zhilyaeva 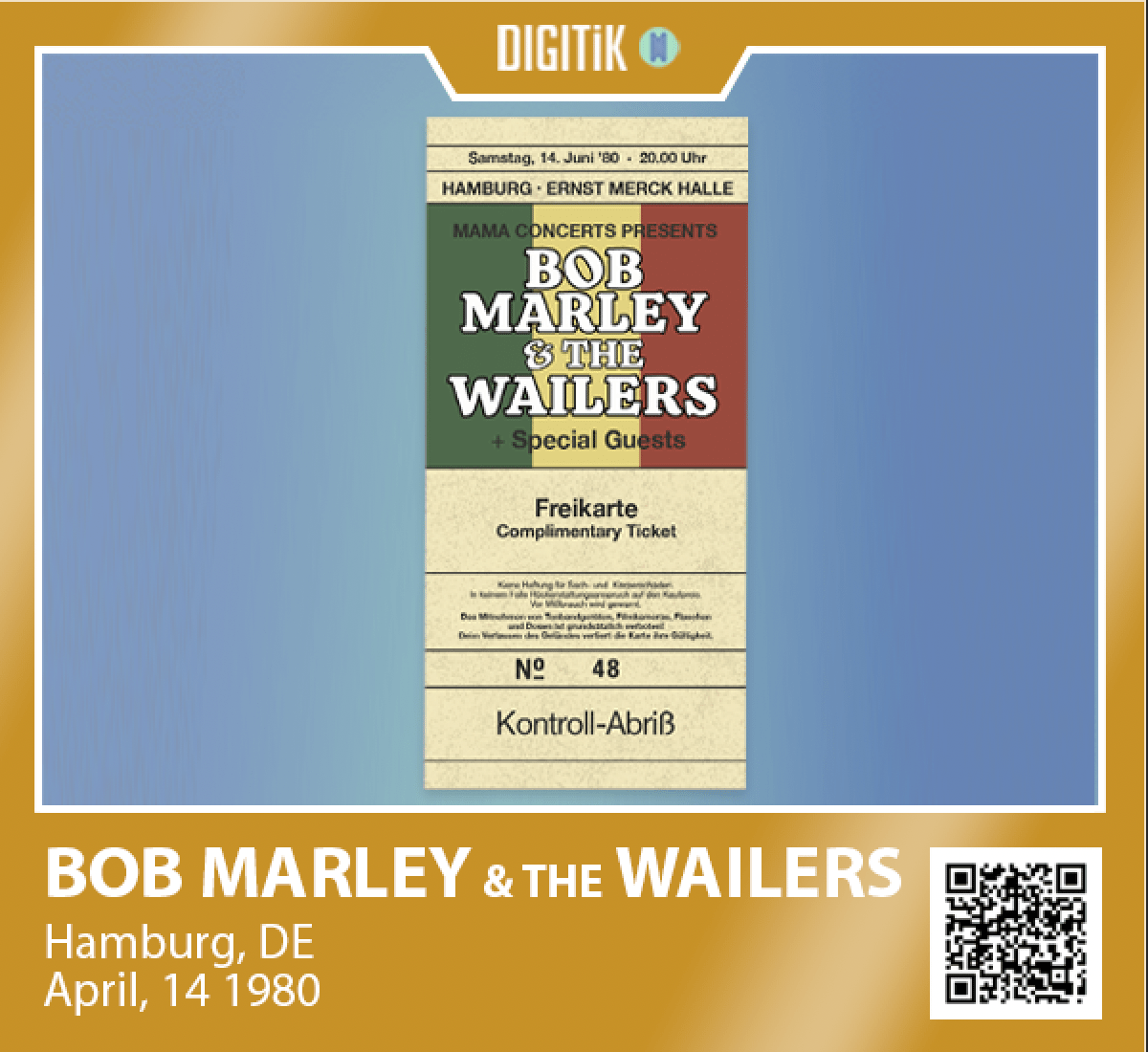