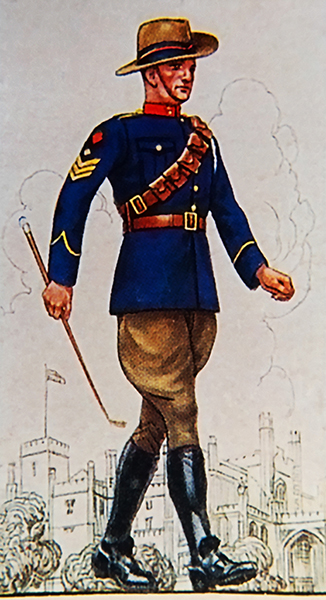 A collection by Deevee Net that presents the evolving of Soldiers in Uniform over a period of four hundred years. The 1st Series of 50 is focused on the uniforms of the British Empire. The variety of style, color, and opulence is testimony to the global presence of a former military power. From Australia to South Africa, Canada to India, these soldiers in uniform were a daily feature of the empire’s presence and its rule of law. Perhaps seen by many as representing oppression rather than security, these uniforms were worn by the indigenous soldiers who signed up to serve as peacekeepers in their own countries. As such, Soldiers in Uniform form part of the history of each of these former colonies that are now nations in their own right. 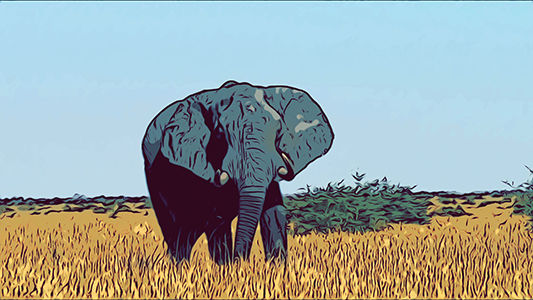 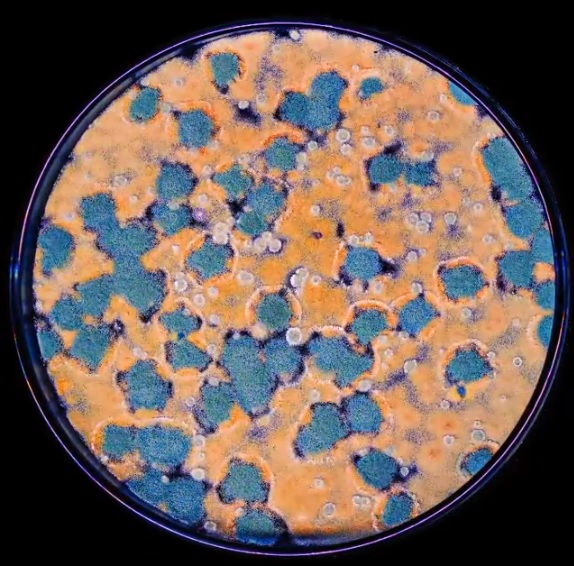 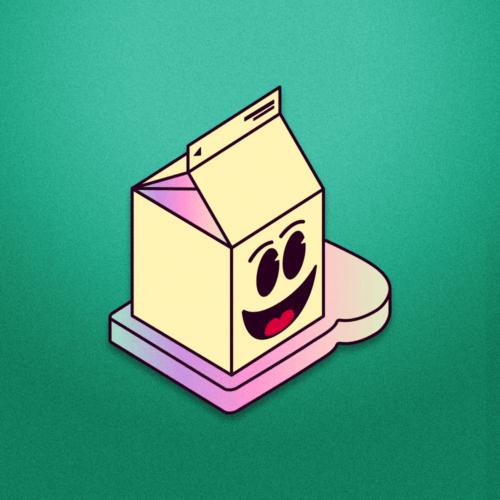