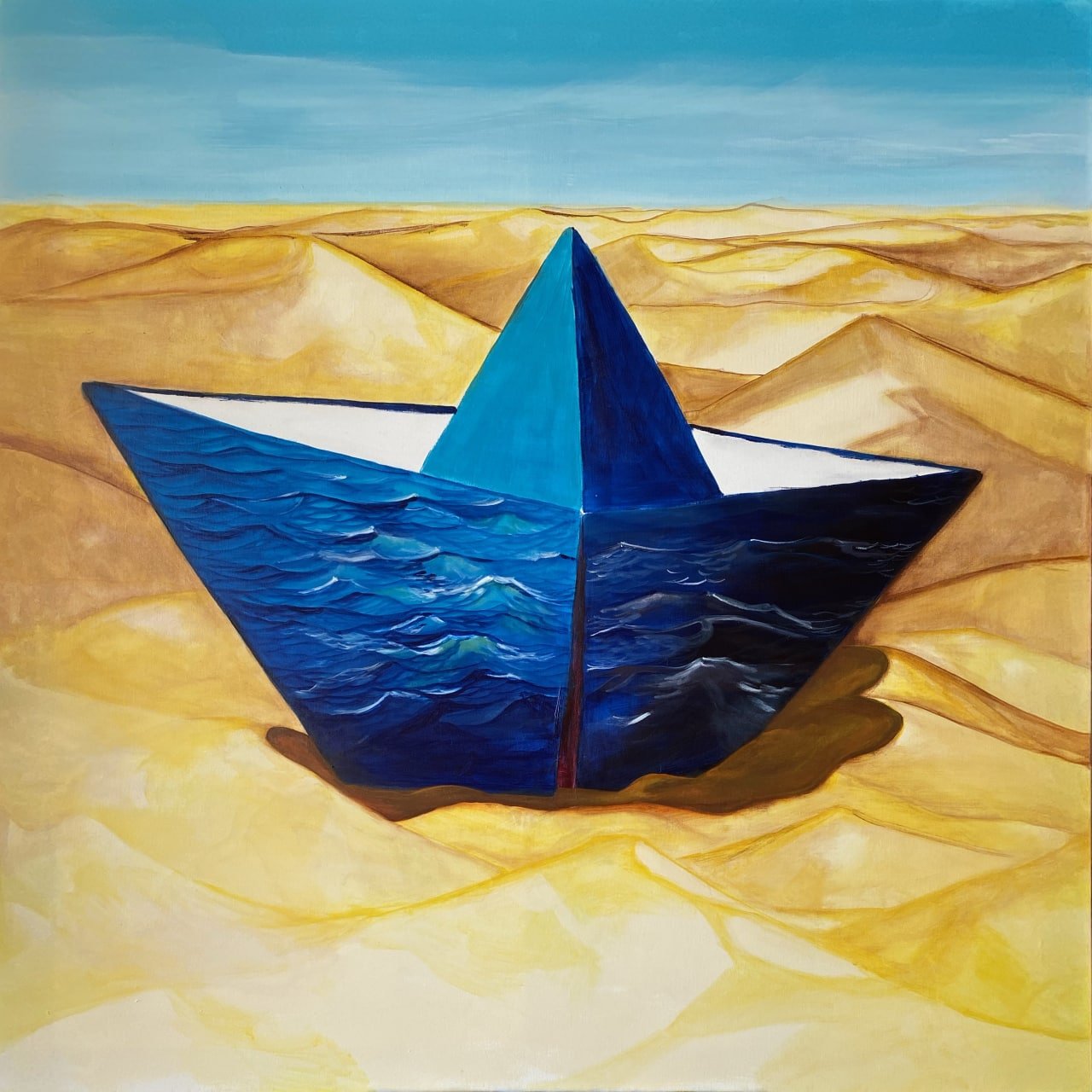 verified
Drop's mint website was verified by its submitter in our Discord community
May 02, 2022 – May 31, 2022
Website Source Marketplace URL

Lika Spivakovska is a Ukrainian artist who was forced to close her two art galleries in Kyiv after Russian troops brought the war to Ukrainian land. The artist and her two children fled to the safety of Europe, while other members of the creative community had lost everything shelled by the Russian bombs.

Thus, Lika Spivakovska decided to help her colleagues, whose canvases were destroyed and burnt in fires caused by merciless invaders. Feeling sorry and frustrated by the devastation in her native land, the artist posted a call for help on Facebook to digitalize the artworks by means of the NFT technology, alongside providing them with a record of authenticity.

Finally, she was connected with Crystal Rose Pierce, the founder of the Lighthouse NFT museum in San Juan, Puerto Rico. That was how, the photos of damaged Ukrainian artworks, were transferred to the blockchain, allowing the Ukrainian creative elite to capitalize on their art in the hardest times in the history of their country.

Thus, the first show Lighthouse for Ukraine, held in March, managed to raise 30K, with NFT of a painting partially ruined by a Russian bomb sold for a whopping $10,000.

While the initiative made a splash, hundreds of Ukrainian artists and even children began sending their iPad-drawn works to Lika. One of the artists who contributed to the project, Marianna Gyshchak, commented on her “Fight for Freedom” drawing that it was a “cry from my heart made in the bomb shelter.” After the NFT was sold, the author asked to donate all the proceeds to the Ukrainian Armed Forces, who are protecting Ukrainians day and night.

So now, in partnership with another fundraising Ukrainian NFT collection dubbed Ukraine Now, featuring artworks of Ukrainians hiding from Putin's bombs in shelters, The Lighthouse for Ukraine  keeps on illuminating the way for Ukrainian art and people.

Mint your artsy NFT to not only provide aid to Ukrainian artists, but also support official humanitarian initiatives, delivering food, meds, water, and ammunition to the hot spots.

Support Ukraine, go for NFTs that are currently vital.