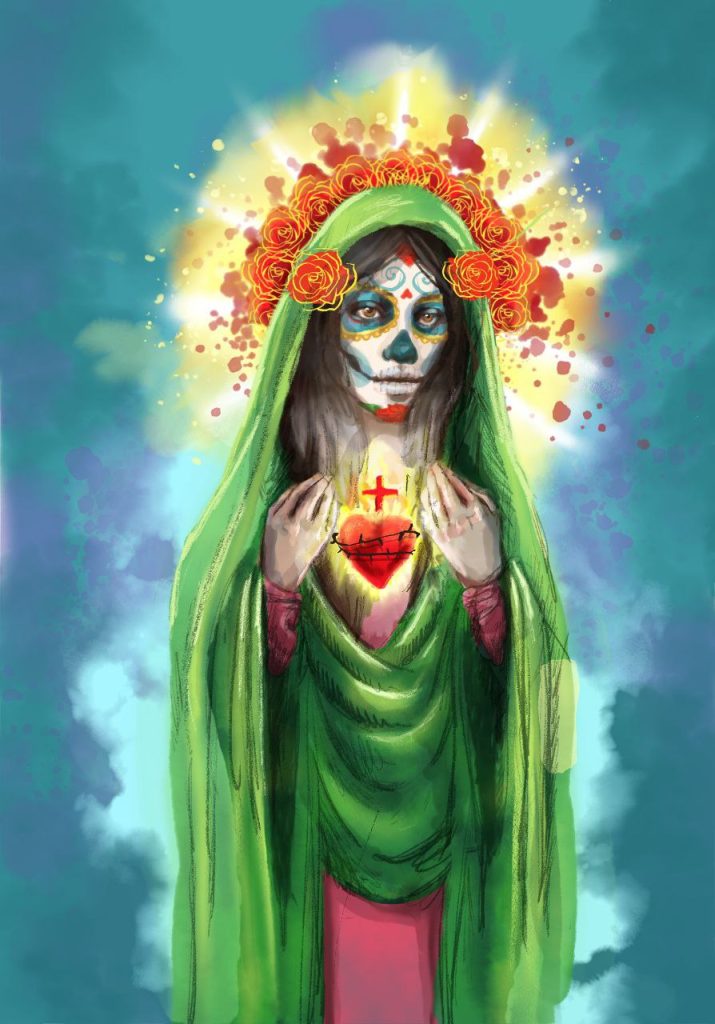 Titled “Many Mary”, the new Solana NFT platform has come up with an art collection of Mary that  represents Mary in various unique avatars. The platform will officially launch the whitelist for minting in 2022 January and now have launched the waiting list. Interested investors can join the waiting list for free to register for the upcoming whitelist.

We launched this project because we wanted to find a way to pay tribute to women, the sweetest and most disrespected half of humanity.

We all know that still in these days women are often given less opportunities in respect of men if not intentionally prevented to have any.

Also in the so-called modern countries, women are formally considered at the same level of men, but in practice is not uncommon to see them framed in some cliché and promoted for who they should be and not for who they are. 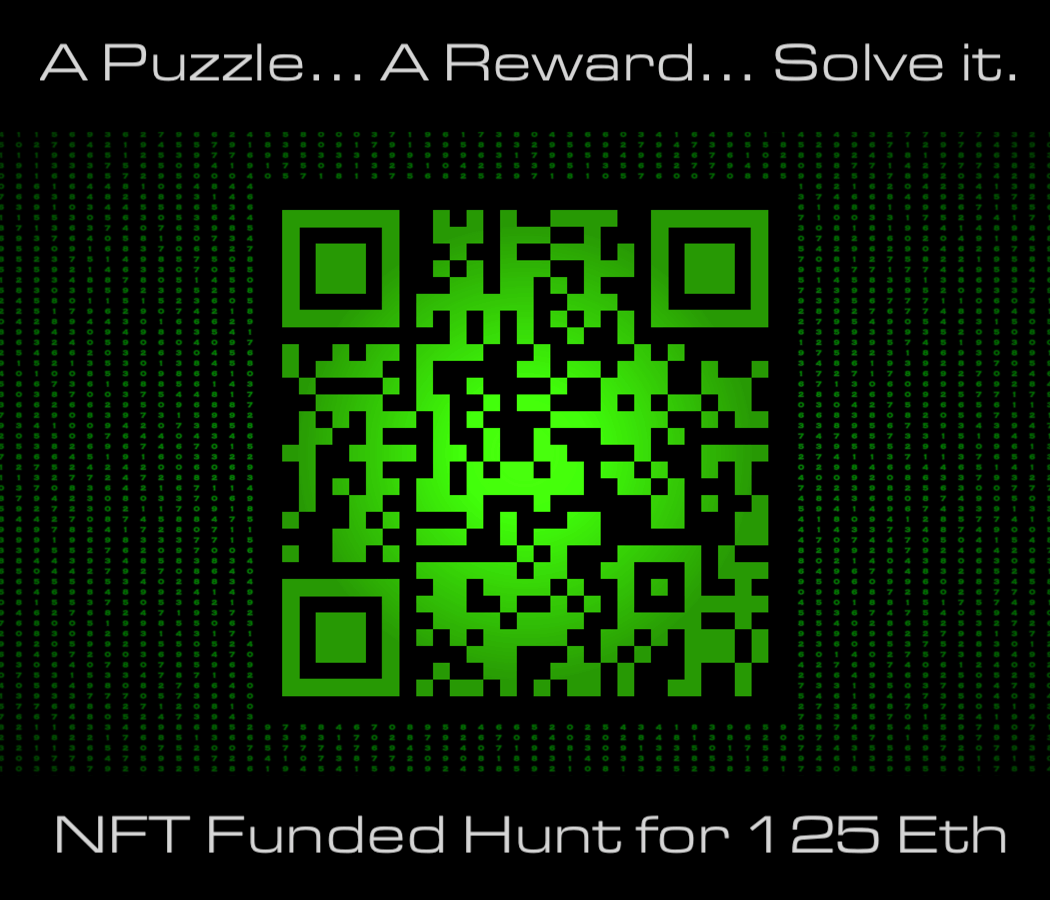 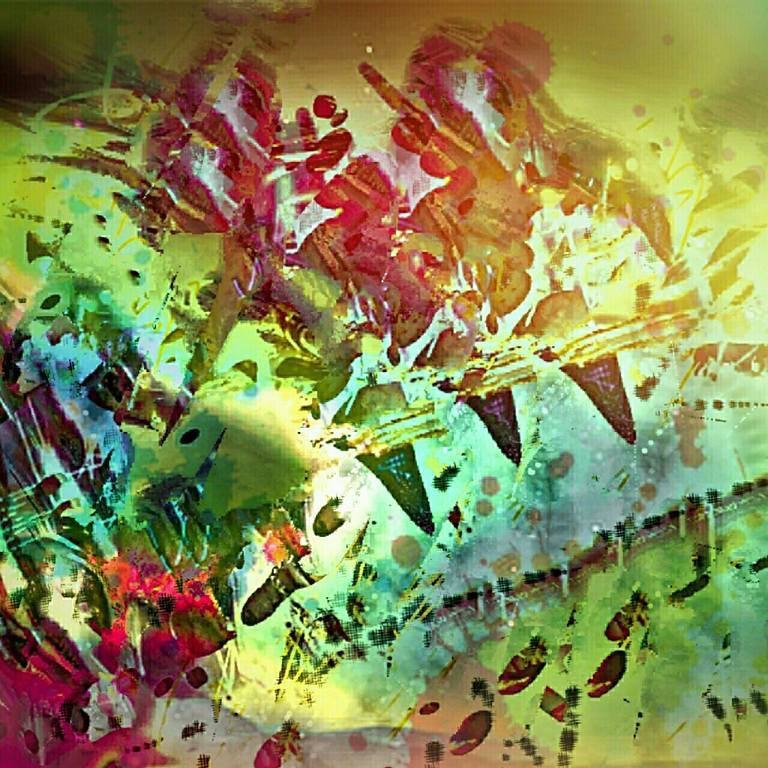