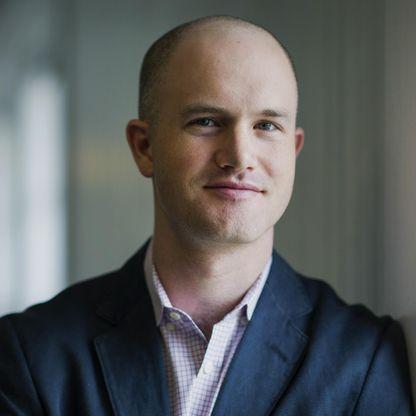 Brian Armstrong is one of the most successful entrepreneurs in America whose net worth amounts to over 1Billion USD. He is a cryptocurrency enthusiast with major influence in the development of Coinbase, a crypto trading company. Brian was born in 1983 in the state of California and attended Rice University in Texas for a degree program in Economics and Computer Science. His entrepreneurial traits became evident while he was still a college student. He comes up with a platform that linked tutors to collegemates who needed help with studies. He has worked for IBM and Deloitte as a consultant. In addition, he learnt payment systems during his short stint at AirBnB. He joined hands with Fred Ehrsam in 2012 to establish Coinbase which was an instant hit just like many of his projects.

His NFT drops involve collaborations with the musical superstars, Davi. One of the drops is named, Never Give Up, while the other one is an addition to the first collection featuring 2 new tracks from Davi. 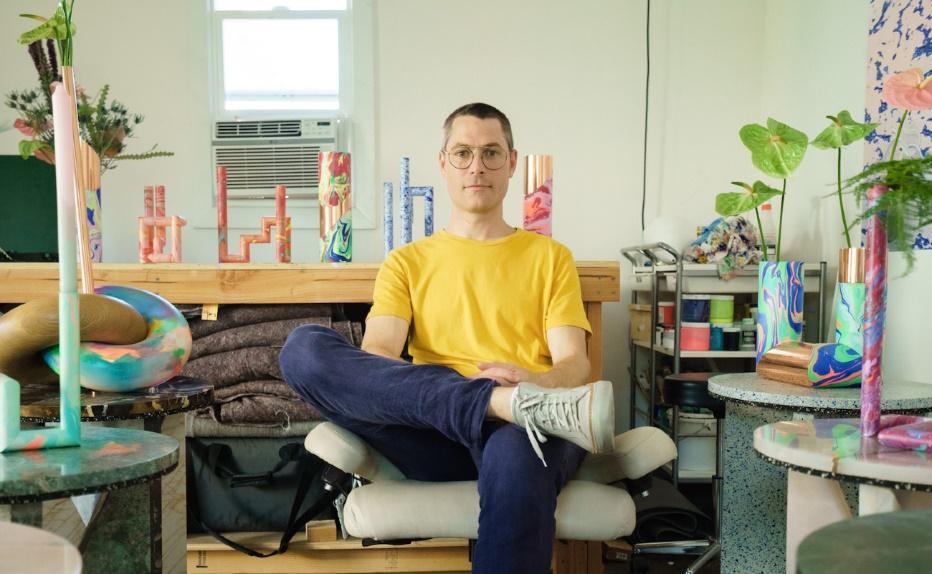 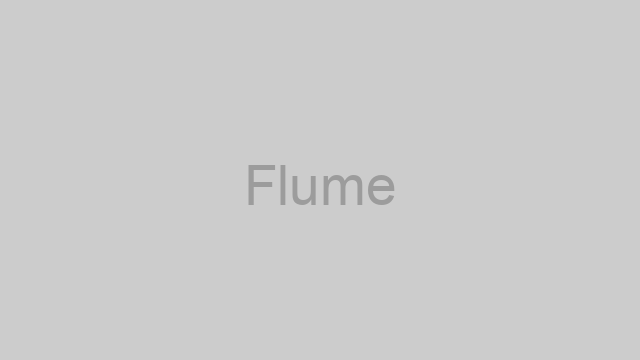