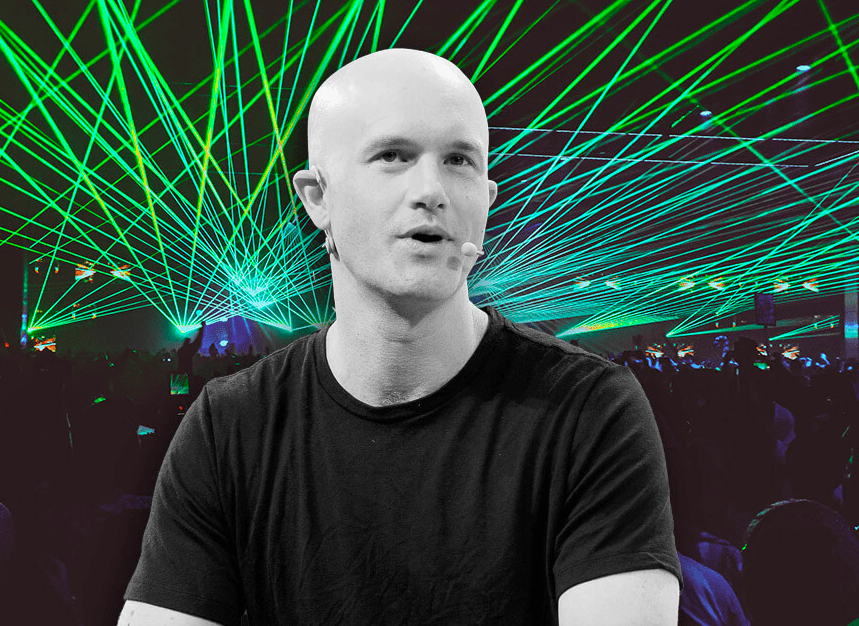 unverified
Drop's mint website was not verified by its submitter in our Discord community
April 22, 2021 – April 23, 2021
Website

At the beginning of April, Coinbase CEO Brian Armstrong announced the release of some electronic music that he created with DJ Davi. Brian wrote on Twitter that he will present 3 tracks.

The first track ‘Never Give Up’ has already been released as NFT on Zora.com. On April 22nd, Brian Armstrong x Davi will drop 2 other promised songs on Nifty Gateway! Titled ‘Horizons’ and ‘Celestial Space’, they are dropping as the Editions of 1.

It is a reminder that Brian Armstrong started learning electronic music together with Dj Dvi after the start of the pandemic.

Do not miss a chance to get ownership of the songs made up in great collaboration! 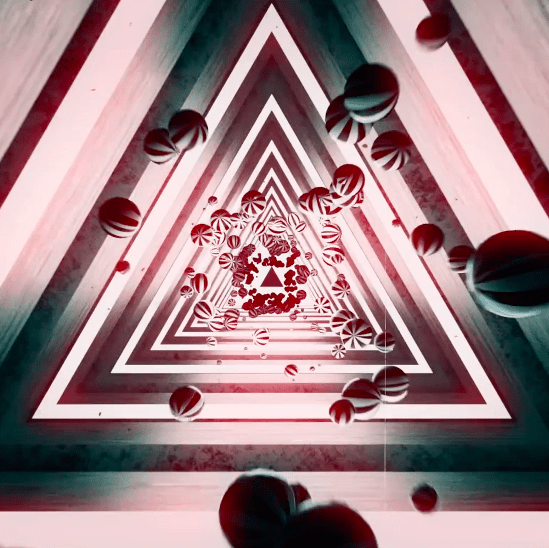 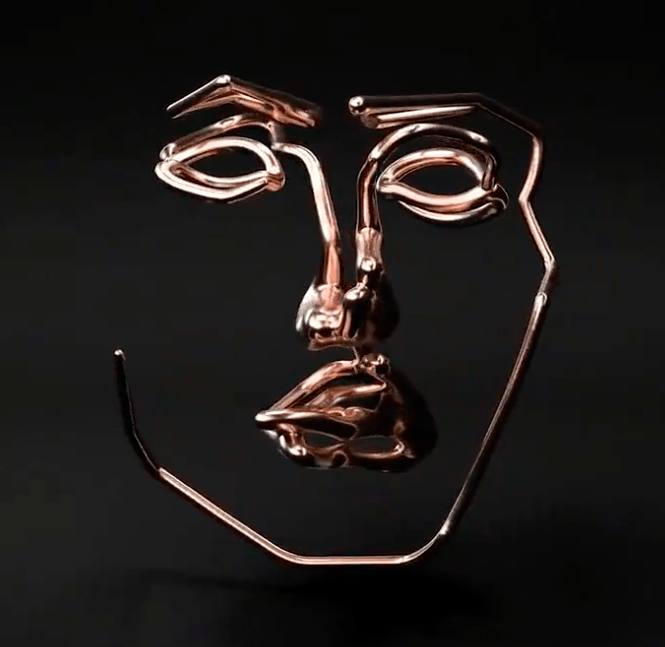 Many Faces by Disclosure and Friends 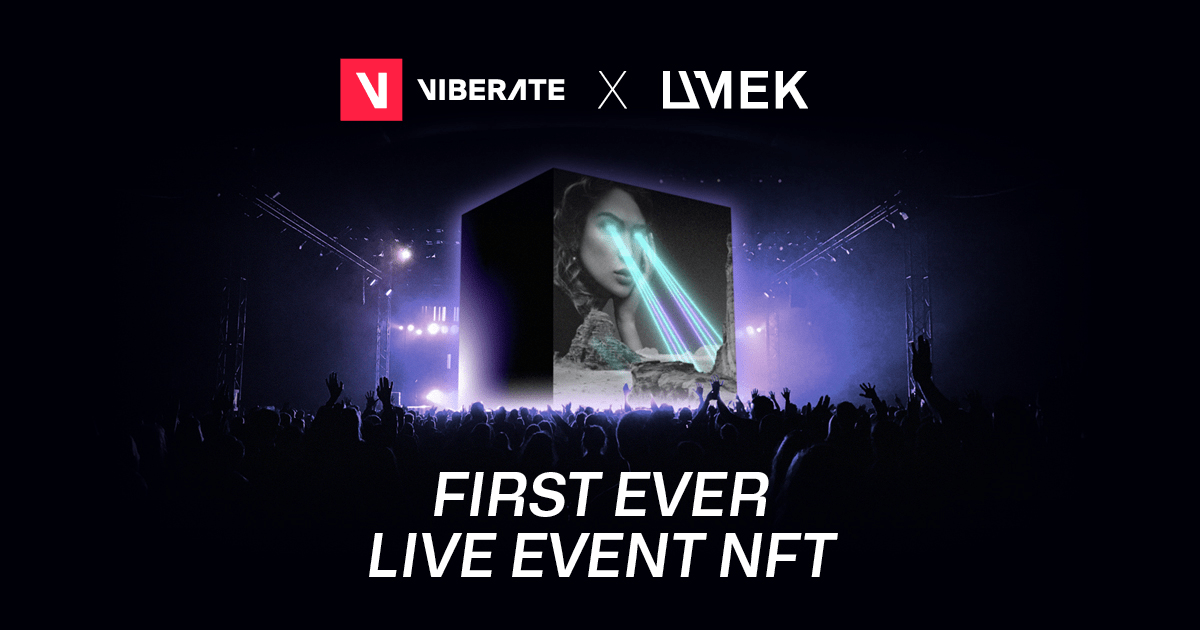