Never Give Up by DAVI & Brian Armstrong 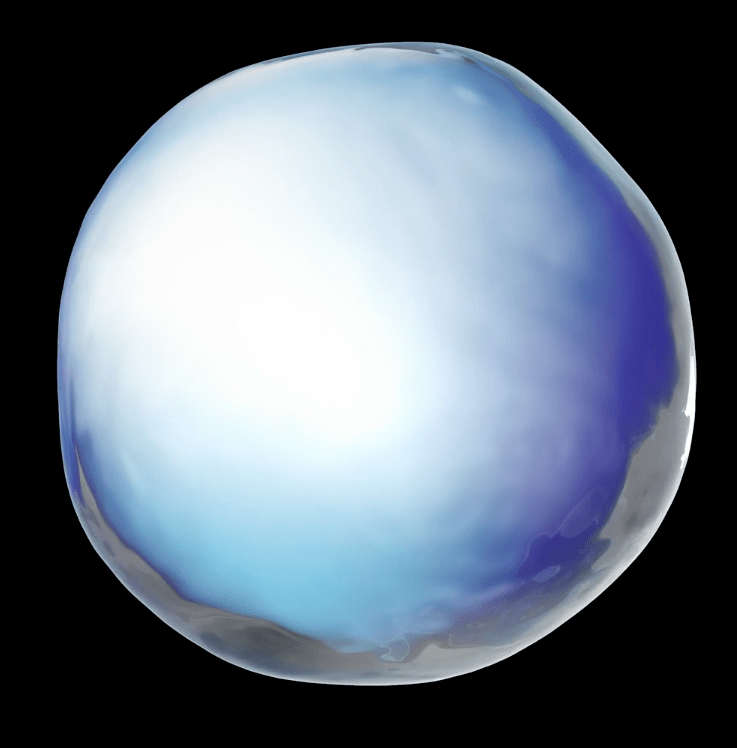 unverified
Drop's mint website was not verified by its submitter in our Discord community
April 08, 2021 – April 16, 2021
Website

Co-founder and CEO of Coinbase, co-founder of GiveCrypto Brian Armstrong in collaboration with David Khanjian aka DJ DAVI has released ‘Never Give Up’ track as NFT on Zora marketplace. Overall, Brian has announced dropping 3 tracks in April.

“Last year during COVID I decided I wanted to learn a little bit of electronic music composition as a hobby (I do something like this each year), and David was kind enough to take me under his wing and give me some free music lessons” – tells Brian on Twitter.

‘Never Give Up’ is the one and only NFT ever released associated with this song and artwork.

“This song is about how when you try to build something new, there will be many doubters and haters along the way. Ignore them and trust your gut. Determination is key to innovation (with homage to @elonmusk)” – Brian describes the drop.

By the way, Brian has promised to transfer all the proceeds from the sale of NFT to Davi, his music teacher and NFT partner.

The auction is now live. Place a bid on Zora! 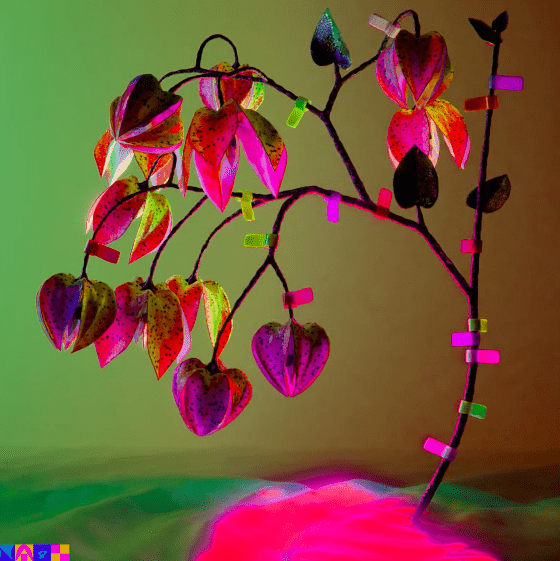 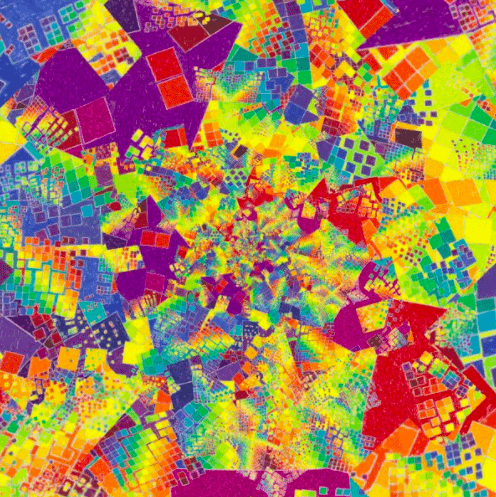 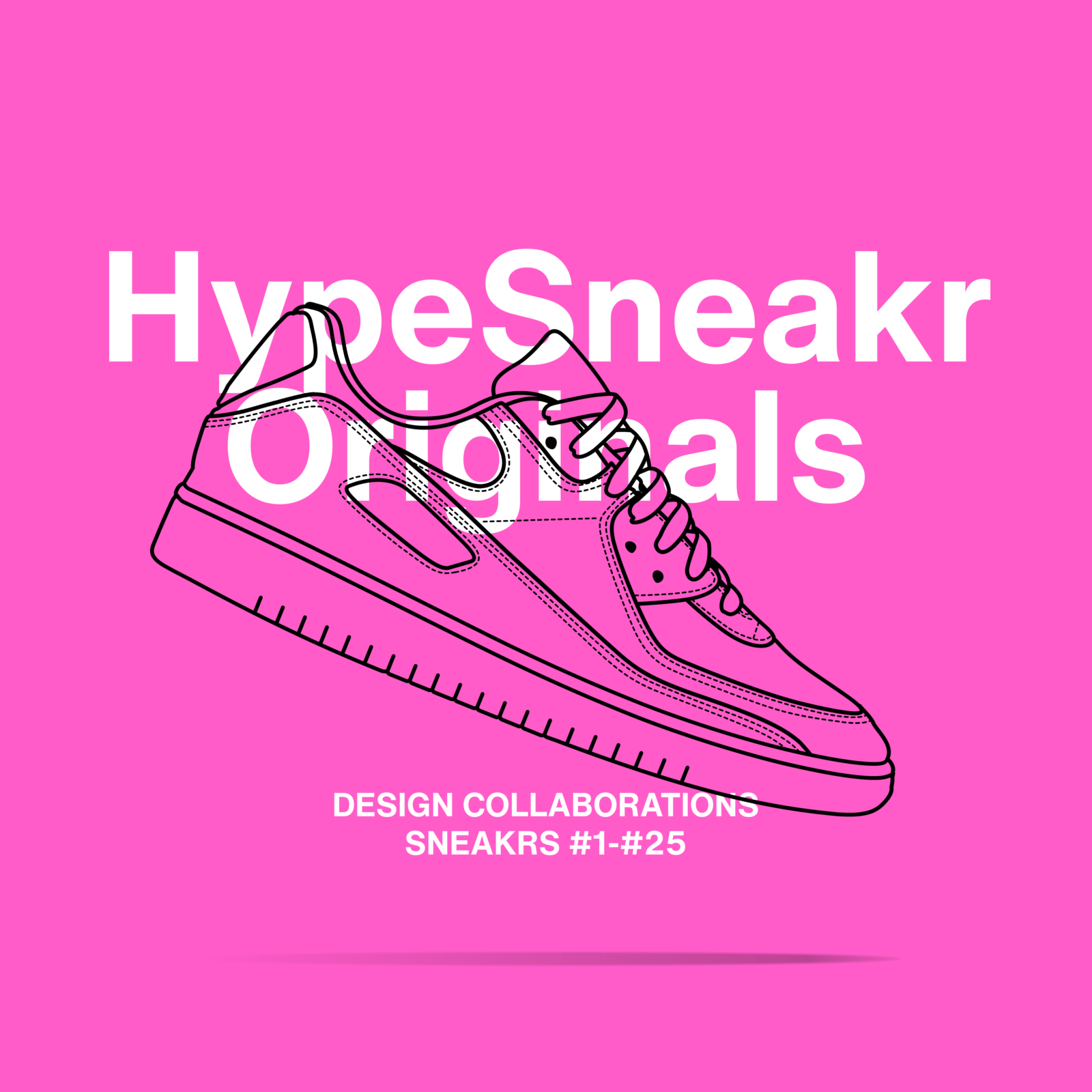