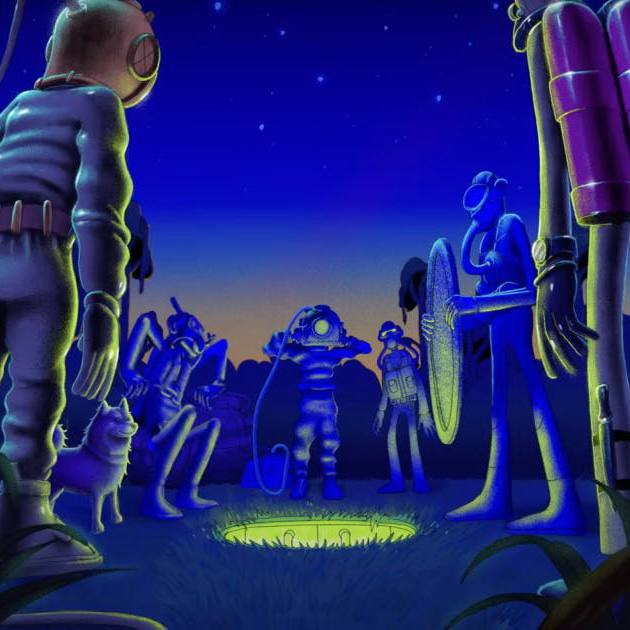 The news comes following the late December announcement concerning the new project dubbed The Trial of Jimmy the Monkey. The short teaser of the upcoming expansion tells a whimsical story that revolves around Jimmy the Monkey, a key, a chest, and apes traveling in time.

Thus, in anticipation of the free mint of the Sewer Pass NFTs for the whole Bored Ape ecosystem, the BAYC collection saw a 237% boost in trading volume in a 24-hour timeframe, with the floor reaching up to 78 ETH according to OpenSea. MAYC and BAKC collections also skyrocketed with a 13% increase in demand and a 17.5 ETH and a 46% boost with 9.1 ETH of a floor price, respectively.

The pump came against the announcement of a free Sewer Pass NFT mint for the existing holders of BAYC and MAYC tokens, even those purchased on the secondary markets. Additionally, BAKC owners are offered to match their pets with a BAYC or MAYC NFT, allowing them to grab a higher-tiered Sewer Pass.

According to the project's roadmap, Sewer Pass NFTs will be available for grabs, starting from January 17th. Each Sewer Pass is a key to the endless runner-style Dookey Dash game, scheduled to launch on January 18th. Players should hold the Pass until February 15th, when the gameplay is over, to move along the roadmap.

The action will be going in the sewers of the Bored Ape Yacht Club, offering gamers to 'go as far as possible as the game progresses in difficulty.' Just like in any runner, the gamers will have to avoid obstacles, collect 'fragments,' and travel as far inside the sewers as possible to score points. By the way, the game score will be linked to the wallet that participated in Dookey Dash.

Dookey Dash is available for playing an endless number of times up to February 15th. According to Yuga's tweet, participants will need to “play at least once and score more than 0 to validate a Sewer Pass.” After the game is complete, validated Sewer Passes will become eligible to transform into a “mysterious power source,” whatever it means. Although, Yuga Labs recommends players keep that thing revealed, as it is meant to come in handy throughout 2023 for the upcoming ‘battles.’

For now, the whole Bored Ape community is jumping up in anticipation of the project’s start. “What’s next?” will probably be the most frequently asked question so far.