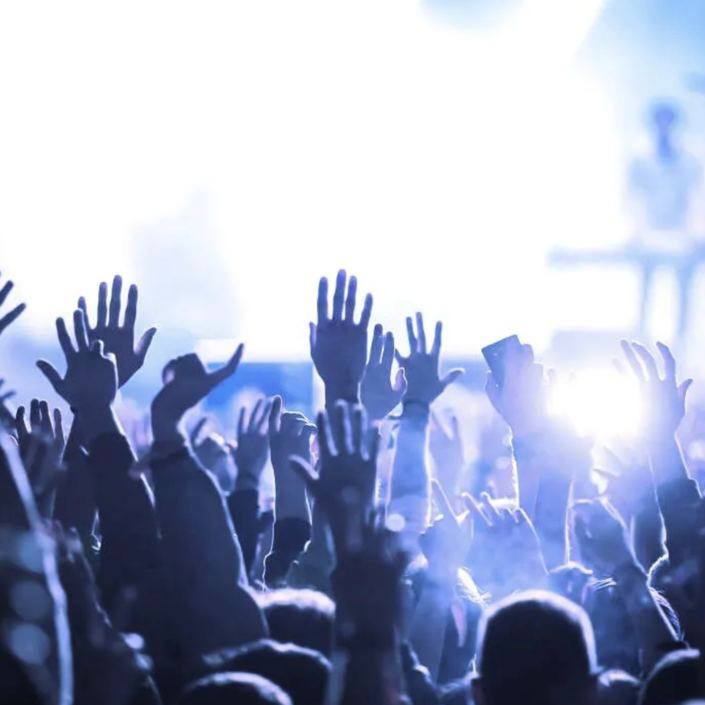 The trend-setting American entertainment and record label conglomerate Warner Music Group is once again shaking web3 grounds with big announcements. This time, the company comes up with good news for both music and NFT fans, as soon WMG’s numerous globe-spanning musicians will release their legacy as NFTs. The endeavor will become possible thanks to the partnership with the Polygon-driven NFT marketplace LGND Music.

Thus, the multi-year partnership will allow artists who signed their labels with Warner Music Group to transform their music and art into non-fungible tokens. This will allow fans to buy and listen to NFT songs or “Virtual Vinyls” via the platform, get rewards, as well as collect digital memorabilia from their idols.

LGND will roll out both desktop and mobile versions of the web3 platform to manage NFTs, creating somewhat iTunes-like experiences. Moreover, the music startup promises to be compatible with other NFT platforms, offering collectors to play, showcase, and trade their tokens on one site.

The initiative arrives at the high tide of the NFT music craze, offering fans more interaction with their fav musicians. The names of music icons behind the collaboration have not been disclosed, so far. But one detail has still leaked into the web. Thus, it became known that WMG’s popular label Spinnin’ Records is part of the deal and is among the first collaborators. This could probably mean that industry mastodons like David Guetta, Tiesto, R3HAB, and Robin Shultz, among others whose tracks are played through the electronic dance music player, are likely to transform their work into NFTs.

The news about the epic partnership arrived on December 5th via Twitter. The initiative follows the trend set by the web3 music pioneers like Deadmau5, Steve Aoki, 3LAU, and others, and is likely to make some noise by its launch scheduled for January 2023.

Have you already experienced all the benefits of NFT music ownership? If so, go share your impressions with our community!