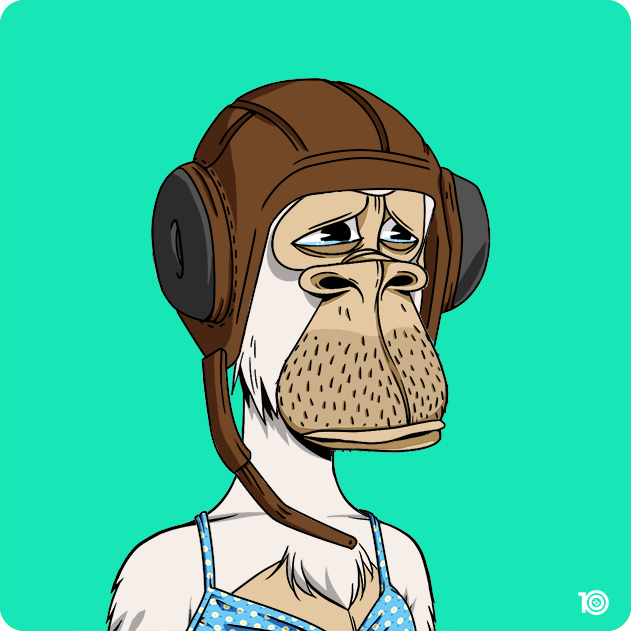 The BAYC NFT music band Kingship, formed by the Universal Music Group (UMG) last year, has recently filed four trademarks for the Bored Ape #5537, which has been claimed as the group's "frontape" since March.

UMG purchased the band-leading Ape for 125 ETH. This was shared in Kingship's founder, Celine Joshua's statement earlier this March:

“Creating KINGSHIP has been incredibly fun and imaginative. I started 10:22 PM to push the boundaries of innovation in the music industry and with KINGSHIP, we’re literally inventing what’s possible in real time. Just as we would with any artist or creator, my team and I will work with KINGSHIP to sharpen their vision and develop their unique sound. Each member of the group has their own story and personality that influences and contributes to KINGSHIP’s overall narrative. Through music and events across the metaverse, we will bring the Apes in KINGSHIP to life by building communities and utility, and entertaining audiences around the world.”

According to all the above stated, the Universal Music Group seems to have high expectations concerning Kingship. The trademarks filed back on March 31st include: “crypto tokens, utility tokens, application tokens, and non-fungible tokens,” as well as “online retail store services featuring physical and virtual merchandise.”

As for now, the filings were accepted but all the buzz is still ahead. And what do you think of UMG's new move? Join our socials for discussion!