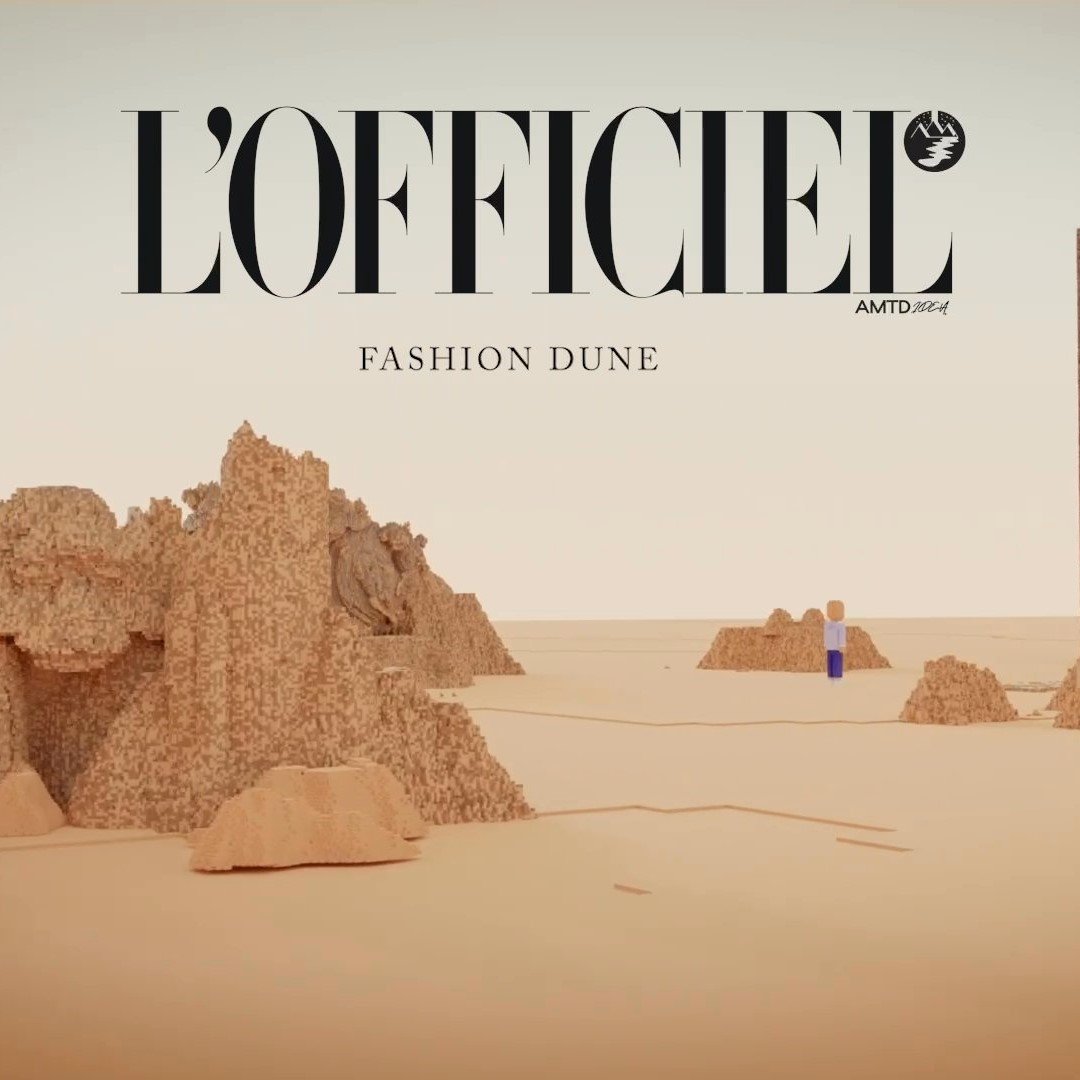 The Paris-born fashion and luxury media company, L’Officiel, has recently celebrated its 100 anniversary. To make this already historic moment totally unforgettable for the brand connoisseurs, L’Officiel has recently signed a deal with The Sandbox, a leading decentralized gaming metaverse world and subsidiary of Animoca Brands. As a result of the iconic collaboration, a brand-new L’Officiel Land in The Sandbox dubbed Fashion Dune will be created to act as an open-air cultural space.

The metaverse space will be a totally new, up-to-date way of delivering the editorial content to the public. The Land will remind the deserted Martian landscapes, featuring huge, most iconic magazine covers throughout a century of its existence. Thus, L’Officiel's web3 space will act as an open-air digital theater, which will open with a series of fashion and cultural exhibitions in September 2022.

But that's not all. The team-up also marks the first-ever edition of the magazine’s Metaverse Issue, fully devoted to Web3 and the role of luxury fashion in it, the overwhelming NFT craze, and the way it pushes luxury brands to release goods in the realm. By the way, the cover stars of the metaverse issue are The Sandbox founders, Arthur Madrid and Sébastien Borget with their multi-spread interview on the secrets of the web3.

And, finally, L’Officiel is launching the Web3 celebration called Metamonth on The Sandbox's Lands, which was first initiated on May 26th at the 2022 Cannes Film Festival. It was launched with the ‘Let’s Mint The Party’ event, which was the best evidence of the web3 straightforwardness of L’Officiel's intentions.