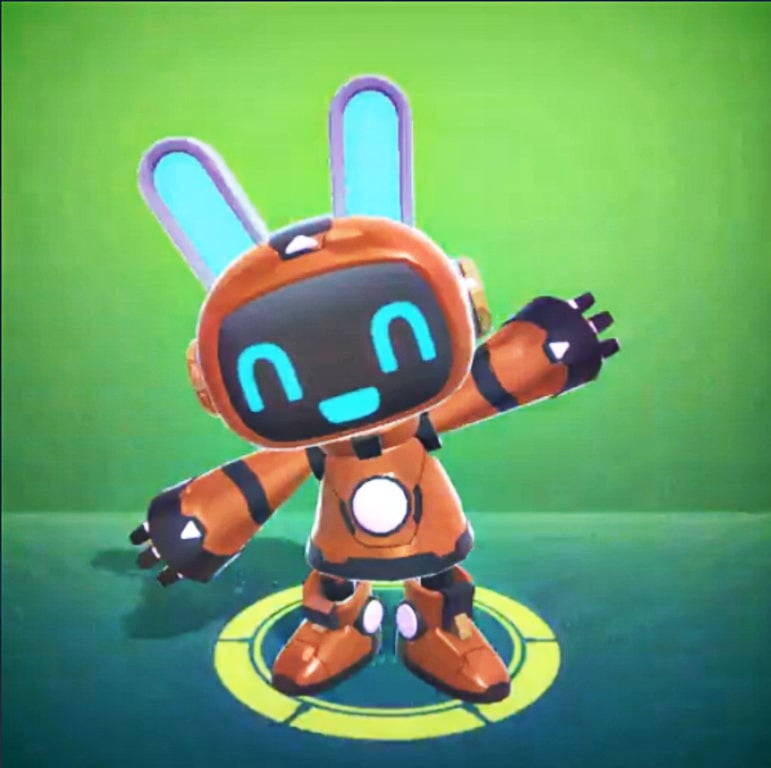 On this joyful day, my guest is Jay — Founder of Mega Whales.

Chris: Mega Whales is coming up with their newest NFT launch 'Over World.' What inspired the team to create non-fungible tokens?

Jay: First, we've been developing a Metaverse game, and then our team has decided to unite the game with NFT.
Second, we've seen a lot of platforms that lie and scam people by showing nonsense roadmaps, causing many incidents that gave poor perceptions and reputations to the blockchain market.
This has inspired our team to create a worthy game that gives hope to the NFT-holders.

Chris: Simultaneously, the Mega Whales are also launching their metaverse game. Do the NFTs act as characters within the game? Do you also have a series of games planned for launch?

Jay: The NFT-character we issue for the holders is precisely the same as inside the game.
Our team has skills that create a playable, tradable, and stakable NFT.
Starting from August 1st, launching 5 games are planned to be launched.
The systems of all the games we're going to launch are connected, what we call the "Multiverse."

Chris: Furthermore, what are the different artworks within the NFT series? Do they follow a specific character or theme in particular? How is each token made unique?

Jay: The World of "Over World" consists of 3 NFTs: characters, lands, and buildings.
Each NFT has its unique benefits in-game.
The "Over World" cooperates with various industries, and the revenue created for it is designed to be distributed to the users within the Over World.

Chris: Subsequently, what are each different NFT type prices within the Mega Whale series? How much of the cost is allocated towards minting fees?

Jay: The Mint price of NFT characters is 0.1ETH, 1.0ETH for NFT Lands, and 1.0ETH for the NFT Buildings.
We will create Limited-edition NFT in the future.
All the revenue earned from Mint will be redistributed to marketing only.
We don't have to spend a single penny on development because the game has already been created.
However, some funds will be used for creating our Mainnet and P2P platform development.

Chris: Additionally, what are the other benefits of owning an Over World token? What more can the investors do with their NFT purchases?

Jay: The currency/token created and earned in the Over World can be used to exchange USD($) or other cryptocurrencies.
Users can also purchase various NFTs issued by Mega Whales.

Chris: Also, we saw that you have a series of launches lined by the end of this year. Please share more about the roadmap and how you have planned these launches.

Jay: Three minting sessions will be held starting with our first Mint on June 4th. After that, "Over World" will launch on August 1st.
Our services will launch/be published on IOS(App Store), Android(Play Store), and the web version(PC & Smartphone). In addition, there will be 2 significant updates after going through the governance(feedback from Holders and Players).
The reason why we planned to update through governance is that we target Metaverse based on DAO.
After that, we will publish five other games before 2023 1Q.

Chris: Before we end, we would like you to explain the minting process in detail for our readers and your potential investors.

Jay: First of all, we developed the game first, not the NFT or blockchain.
Developed the game -> Connected to blockchain -> Created/Merged NFT.
This means that the NFT you see on the Mint or in the NFT marketing will function and looks precisely the same in the game.
Lastly, regardless of whether we've succeeded Mint, we'll launch and publish the game according to the roadmap.
Also, don't forget to join our Discord and Twitter. It is the best way to stay informed on news and announcements.

" We are looking for sailors to travel the vast ocean with us "
The Mega Whales.