Apple to Roll Out Its Metaverse Headset Later This Year 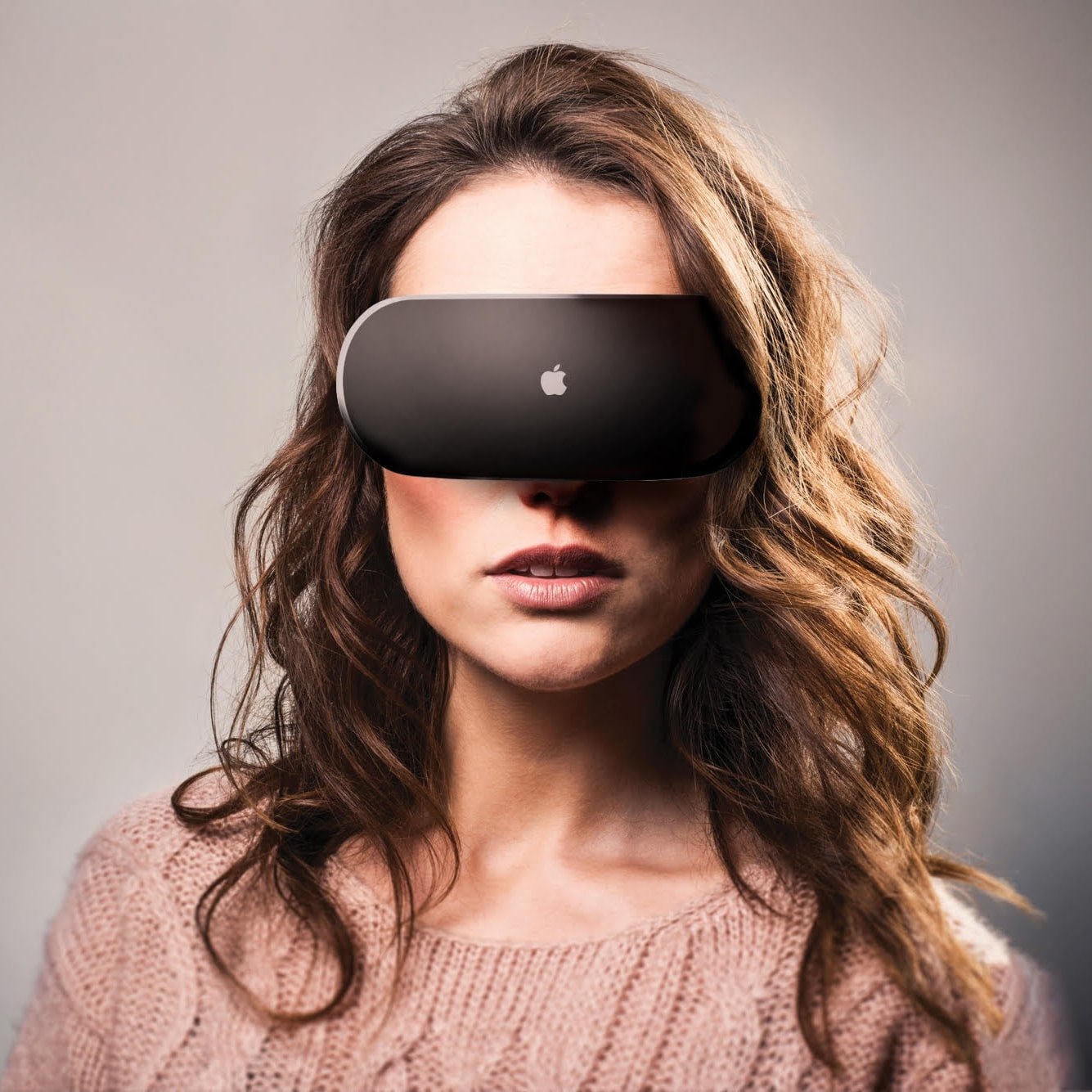 While the whole tech world is gradually adopting the AR and VR technologies, Apple appears to be in the last days of development and testing its much anticipated Metaverse Headset.

According to Bloomberg, Apple's board of directors has recently held testing of the product, teasing its launch in almost no time. It's noteworthy that Apple's CEO Tim Cook and other eight independent directors of the board meet at least four times a year on the matter of new product development.

While metaverse experiences become increasingly sought-after, Apple's new VR Headset might appear right at the peak of demand, possibly repeating the inevitable success of the first iPhone in 2007. But, of course, if the superiority of the new headset is largely overestimated, it would seriously undermine the company's credibility and doubt the current strategy and execution boards.

As for the new product, it will be a mixed-reality headset that will have high-resolution cameras on the outside to transfer the images inside the headset, which is called "pass-through" augmented reality. Moreover, according to Bloomberg, Apple's new product will run on a reality operating system (rOS). While Apple doesn't reveal the official date of the Metaverse headset launch, insiders promise it will happen already this year.

Are you waiting for the breakthrough Apple's AR/VR Headset the same as we are? Join our socials for a vivid discussion!

MetaMask and Asset Reality Join Efforts to Protect Crypto and NFT Scam Victims The Token Created and Earned in the Over World can be Used to Exchange USD — Creator's Interview We Will be Releasing 6,000 NFT’s in Our Initial Series 1 Release — Founder's Interview