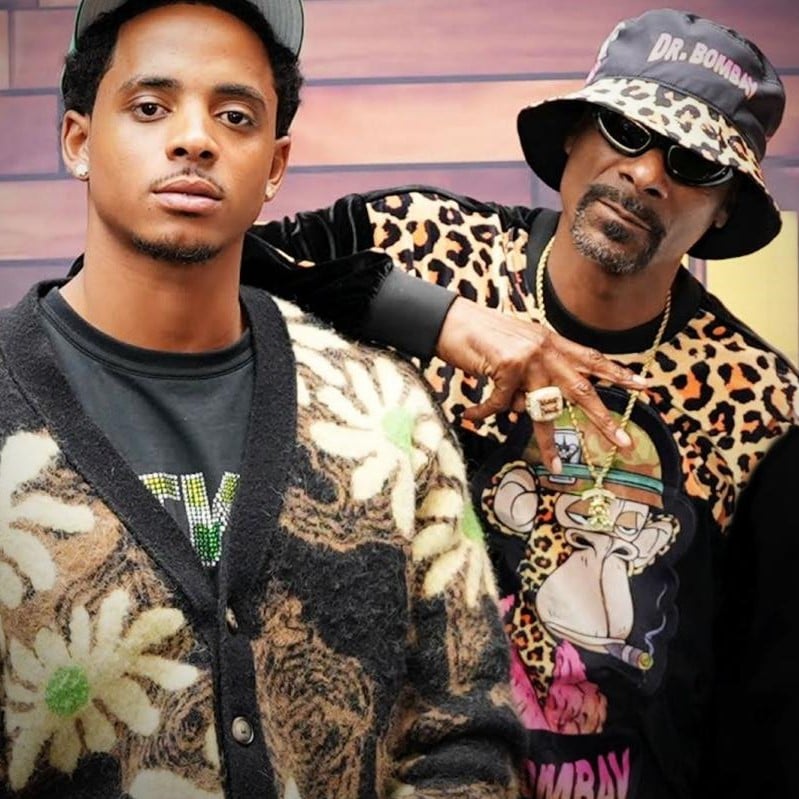 The pioneering NFT-backed restaurant chain Food Fighters Universe has recently announced a stellar collaboration with Snoop Dogg and his son Cordell Broadus. The partnership is related to Snoop's Bored Ape #6723 dubbed Dr. Bombay, desserts, and many web3 initiatives to be revealed down the road.

Although Snoop Dogg is an avid crypto nut, it was his son Cordell who brought him into the California-based Bored & Hungry restaurant created around the BAYC NFT. Thus, the very first Snoop Dogg's visit to the establishment resulted in the partnership with the Southern California restaurateur Andy Nguyen, who proved to the whole world that NFTs were much more than expensive JPGs.

For now, there's not much information about Snoop Dogg's NFT restaurant, except for its name and concept. The place, dubbed Dr. Bombay’s Sweet Exploration, will be delivering an “immersive retail dessert experience” to the visitors. Of course, Snoop Dogg's favorite Bored Ape will become front and center in a new LA-based dessert shop.

It's noteworthy that Nguyen's Bored & Hungry, launched back in April, is totally successful and hyping. With the restaurateur's ample experience and The Doggfather's fame, the new NFT-backed pastry created around Mr. Bombay will definitely exceed all the wildest expectations. By the way, Food Fighters Universe is planning to release its own NFT collection later this month. While there are no details concerning the future NFTs, they will definitely offer a variety of benefits for restaurant visitors.