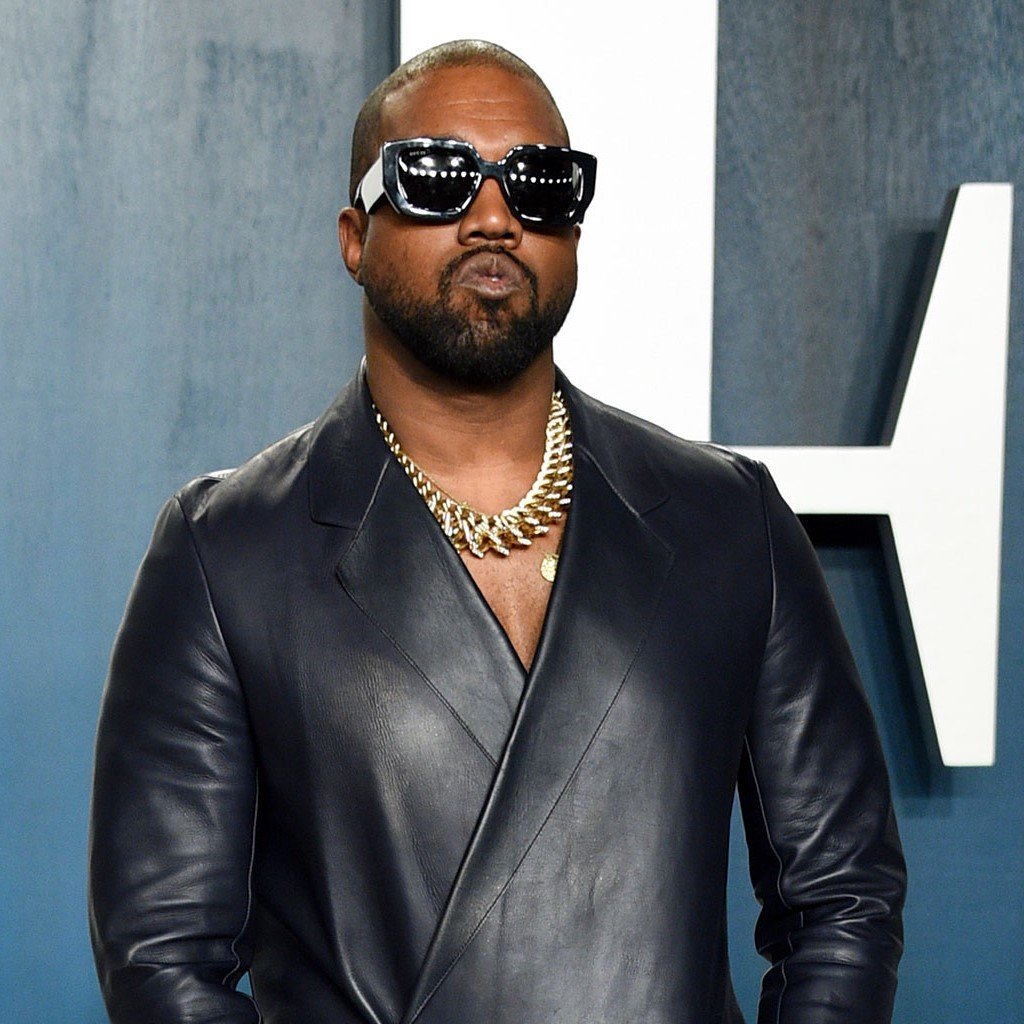 Both hip-hop and fashion industries have been at the forefront from the very start of the massive web3 transformation. However, the renowned celebrity Kanye West, a prominent representative of both areas, has been showing no interest in the global trend, until now. Even back in January 2022, he posted a handwritten note on his Instagram saying: “Do not ask me to do a f*cking NFT” (he added, “Ask me later”).

But, according to released documents Kanye West is not that much against NFTs and other web3 initiatives. On the contrary, he's about to get into some. Thus, on May 27th, West’s Mascotte Holdings sent a whole bunch of metaverse and NFT-related requests to the US Patent and Trademark Office. The 17 applications were seeking protection for his trendsetting Yeezus label in the digital realm as well as the brand's web3 integration.

According to the trademark attorney Josh Gerben's tweet, Kanye West is to launch Yeezus-branded amusement parks, blockchain currencies and non-fungible tokens, physical and online retail stores, cosmetics, toys, and more. One document specifically mentions the possibility of "offering an online marketplace for buyers of crypto and/or digital collectibles, currencies, tokens, and assets."

The whole NFT community is gossiping about the possibility of the branded Yeezus NFT market creation, as the application concerns non-fungible assets and online retail stores.

For now, neither Kanye himself nor Mascotte Holdings have commented on the news. But one thing is for sure, the time of Kanye West's indifference to web3 has long gone.

Nike and RTFKT's Dotswoosh.eth Domain NFT Is the Tenth ENS on the List of Alike Every Character has 4 Levels of Rarity, and Your Prize will Depend on the Rarity of your Collection — Creator's Interview We Plan to Host an Exclusive Party for Holders at a Venue in NYC or Miami Later this Year — Creator's Interview