After the Galactic cup, We have Many Exciting Planned for our Holders — Creator's Interview 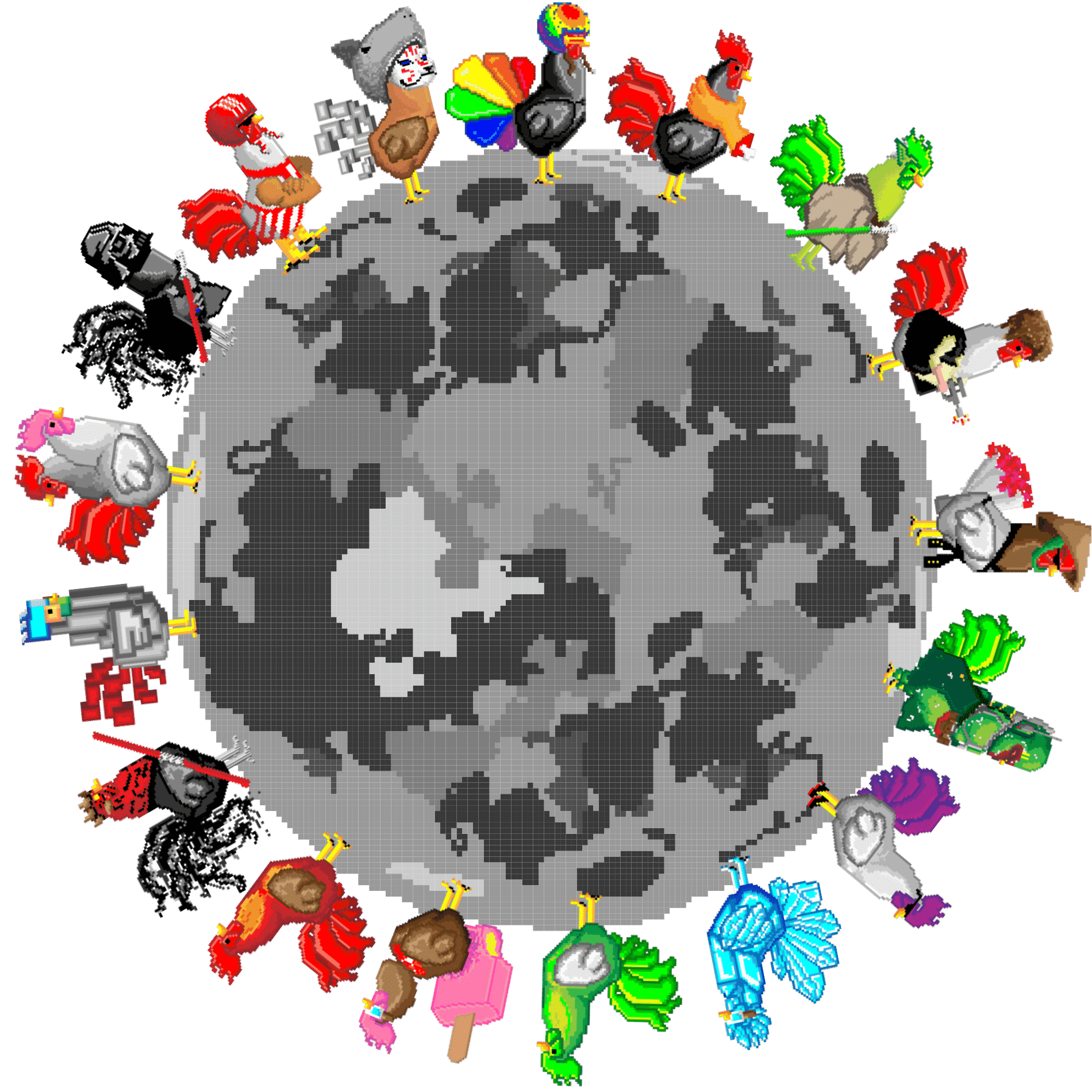 PeckABoo: PeckABoo, Data Engineer and crypto enthusiast. I'm the developer in the team.

Chris: The Peckwars token sound like gaming artwork tokens. Is it correct? It would be engaging to see how the chickens go to war.

PeckABoo: Yes, there is some form of gaming / gambling utility for our NFT.

Chris: Peckwars is a fight for the survival of the fittest chicken. Are you hinting at the burning of the NFTs to retain investor value and interest?

PeckABoo: Well, it is the fight for the fittest, in a sense that the fittest chicken will be able to claim a larger share of the treasury. We do a floor sweep rather than burning to retain the value, since our games require players to own a chicken, some of which are multiplayer, and we don't want to reduce the number of players overall.

Chris: Seemingly, the mint will begin in mid-January. At what stage is the Galactic Cup expected to take place?

PeckABoo: Ideally if everything goes into plan, we can expect it somewhere in Q2, Maybe April 2022. We could possibly ship it earlier, but we might have to spend some time auditing the contracts as well.

Chris: So, what can the investor do with his Peckwars NFT until the fight for the Galactic Cup? Can they use the piece of art in any other way?

Chris: Furthermore, what will be the minting cost of each Peckwar token? How many tokens can one mint in a go?

Chris: It is interesting to note that all royalties collected will go to the treasury for redistributions. What percentage of it will be redistributed to the Peck Troopers?

PeckABoo: 5% of the trade will go to royalties. 3% will go to the treasury and 2% to the team. The team will also seed the treasury with 10% of the funds raised from minting.

Chris: Finally, what is the plan for the future for Peckwars NFT? What can we expect after the Galactic Cup?

PeckABoo: After the galactic cup, we have many exciting planned for our holders. First in mind would be implementing breeding of NFTs to produce gen2 NFT. A portion of the royalties collected from these new NFTs will be distributed to gen 1 holders, with the rest going to the treasury. The DAO can also propose any interesting ideas that they want the team to implement! You can join our social (Twitter and Discord ) so as not to miss new updates