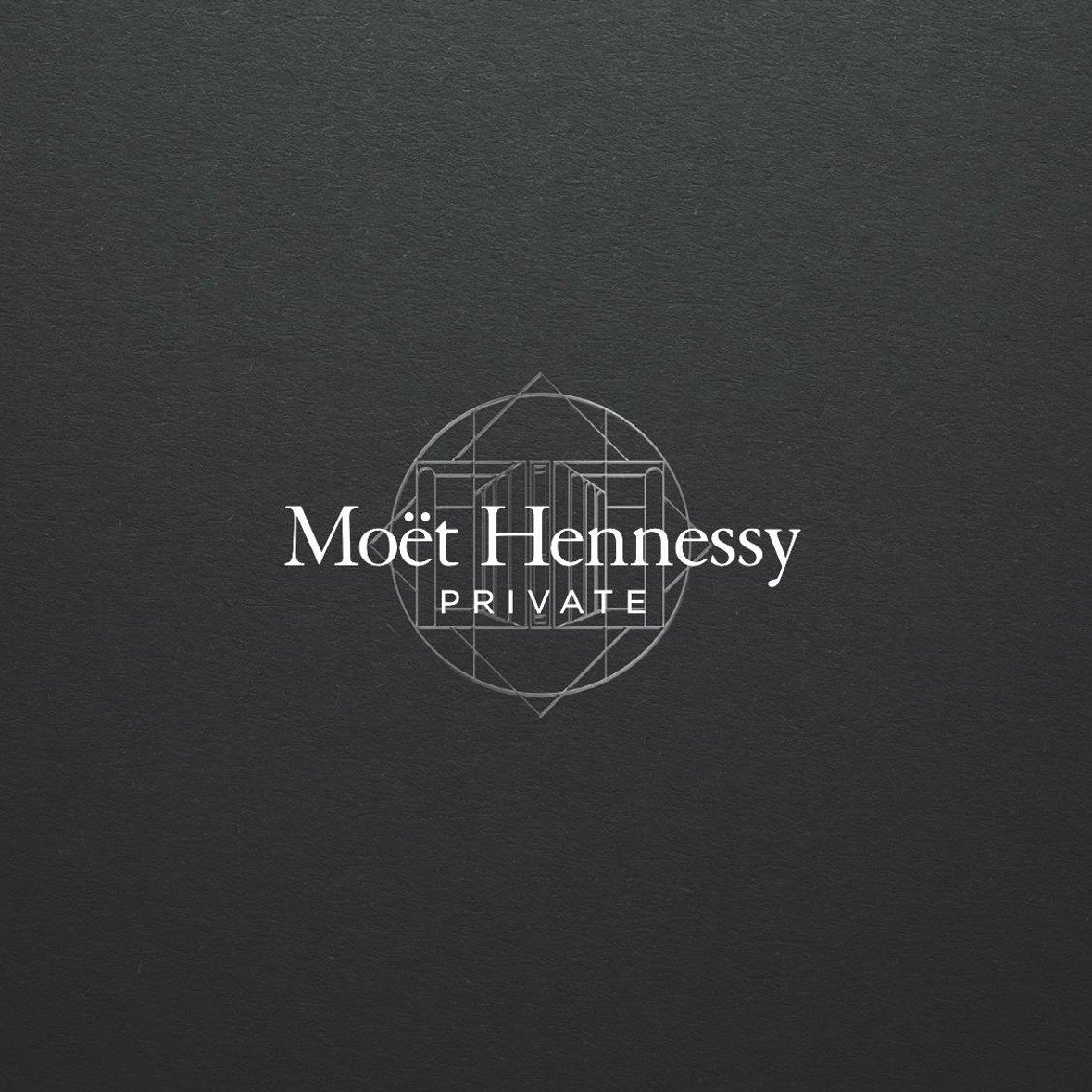 Traditionally, the big announcement became known publicly thanks to the certified trademark attorney, Mike Kondoudis. According to Mike, Moët Hennessy submitted five NFT and metaverse trademark applications with the USPTO on September 23rd. The filing concerns many web3 opportunities with these categories on top: NFT-backed digital collectibles, retail stores for virtual goods, and virtual restaurants and bars. Moreover, the company aims to adopt web3 technology through scannable QR codes on packaging in its brick-and-mortar stores.

According to the attorney's tweet, a lion's share of the filing concerns the company's focus on digital collectibles, with NFT ticketing, non-fungible-centered metaverse game, and plenty of other web3 benefits.

Moët Hennessy is not the only elite beverage producer who is tending to the metaverse. Prior to the LVMH-owned brand, the infamous Johnnie Walker, Budweiser, and others have adopted the web3 and NFT technology.

With so many web3 applications accepted, Moët Hennessy is likely preparing multiple top-tier NFT collectibles, events, and metaverse experiences for their fans. Let's wait and see.