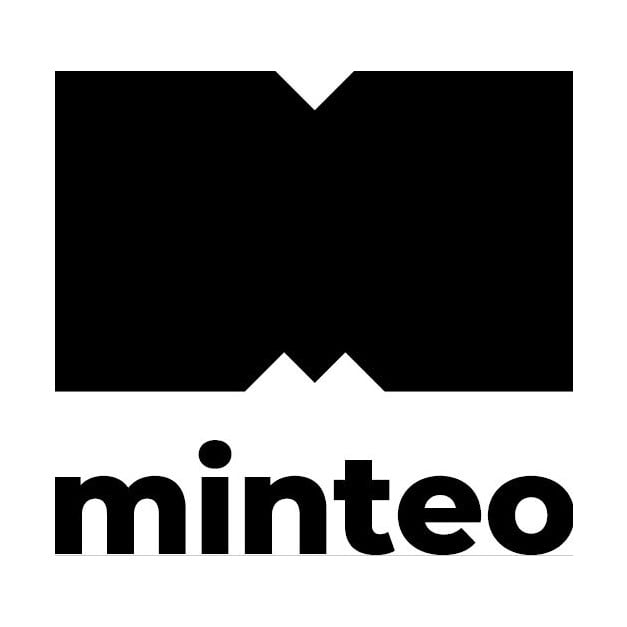 OpenSea Ventures, the venture capital subdivision of OpenSea is known to be a helping hand for multiple prospective startups. One of the most recent seed funding rounds at OpenSea Ventures' participation concerns the Latin American-based web3 firm Minteo, which aims to popularize NFTs and other digital assets throughout the continent.

The news arrived on September 29th via Minteo's official Twitter post, in which the company brags a hefty $4.3 million of attracted funding. The round was held in the participation of multiple big-name investors who had once funded TikTok, Sorare, and Coinbase in their startup stages. Thus, apart from OpenSea the list of supporters included Fabric Ventures, Dune Ventures, CMT Digital, and Impatient VC.

Minteo will be focused on the fast-growing young population in Latin America, who are eagerly setting foot into NFTs, crypto, and web3 as a whole. According to Minteo, the open-hearted, communicative Latins are ready for the total NFT adoption. The recent hefty money influx will help the devs to make the NFT and crypto operations as seamless as possible, appealing to multiple artists and collectors throughout the continent.

On top of that, in addition to the NFT marketplace, the company is planning to roll out a mobile wallet and fiat on-ramps through its “three-in-one product.” According to Minteo, execs are planning to focus on small gadgets as people in Latin America are increasingly abandoning their desktops in favor of small transportable gadgets.

“On OpenSea there’s a bunch of categories, it’s hard to navigate and unless you’re in the top collection it’s hard to reach an audience if you’re a creator. We’re trying to simplify the user experience from the infrastructure part while making it easier for them to access local content on mobile,” William Durán, CMO of Minteo shared in a statement.

According to Duran, Spanish is the world's second most spoken language, and the only fact that Hispanic-led NFT projects make up less than one percent is grossly unfair. That was why Minteo was created. “As Spanish-speaking Latin-Americans, we needed a platform for minting NFTs that was adapted to our needs,” William Duran continued.

The NFT platform’s beta version is scheduled for release in early November, while the full-scale marketplace and Minteo’s additional services will see the world in Q1 2023.