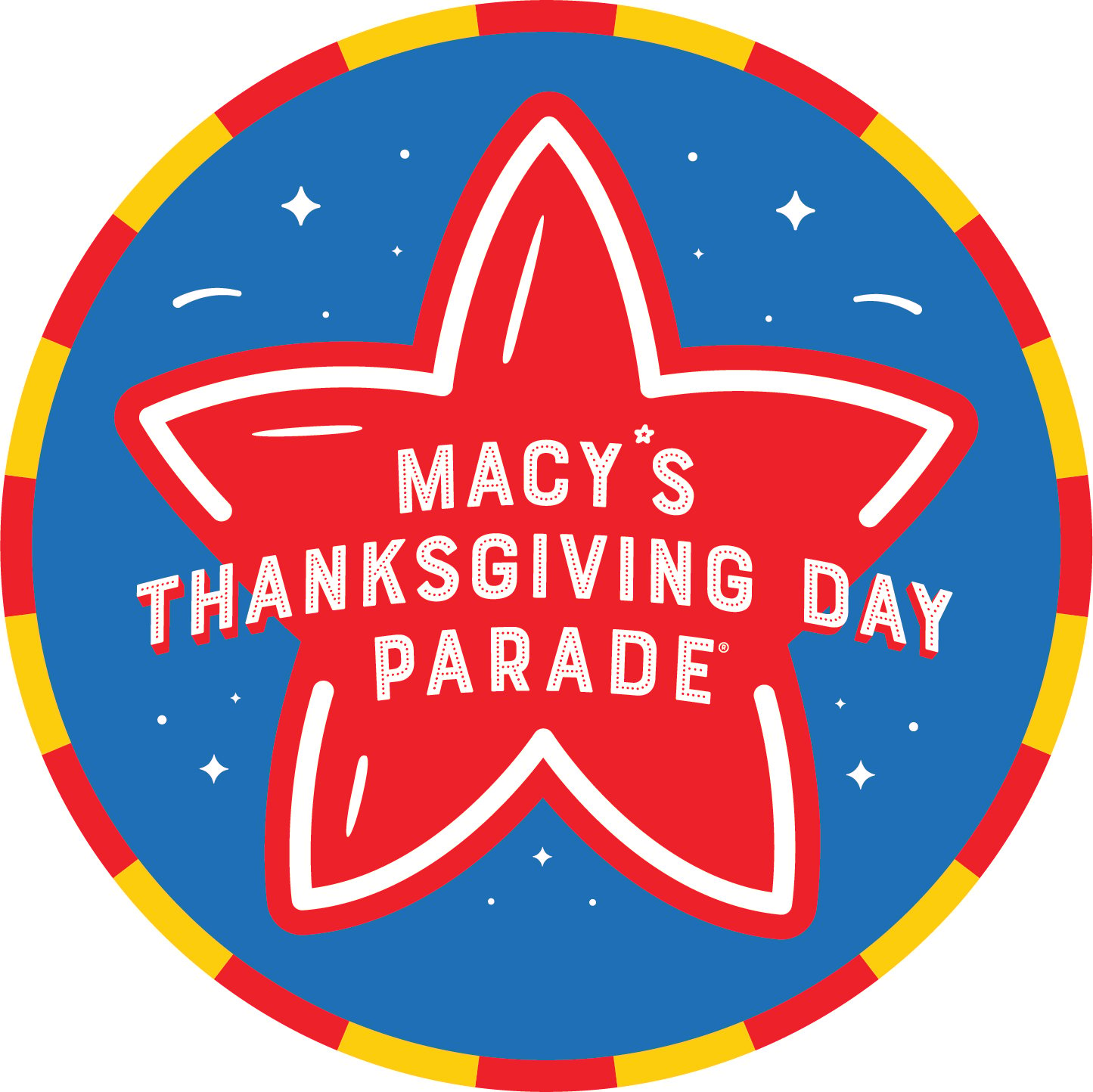 As part of the annual Thanksgiving festivities, the major US retailer Macy's has launched a metaverse experience for its 96th parade on November 24th. The endeavor, dubbed Parade Metaverse Experience, is an immersive event that invites participants to raise funds for the Big Brothers Big Sisters of America NGO.

The experience will be launched on the OnCyber metaverse platform, being accessible via desktop and mobile platforms on Macy's website. The metaverse event became possible thanks to the collaboration with Media.Monks and Transparent House.

The initiative will feature VR galleries from five NFT projects, providing users with an opportunity to pick the first-ever Macy’s NFT parade balloon. The best NFT balloon will be chosen from five projects submitted to Macy’s Parade.

“As we countdown to the 96th Macy’s Parade, we are excited to bring this spectacle once again to the web3 virtual landscape with a fun experience that empowers our fans, collectors, and our highly engaged Discord community,” Will Coss, executive producer of Macy’s Thanksgiving Day Parade commented on the endeavor.

The current Macy's NFT Parade is already the second web3-related event by the retailer. According to Coss, while the genesis collection of Parade NFTs last year was a success, the company decided to allow fans to vote on a native NFT design that will be transformed into an IRL Macy’s Parade balloon. Moreover, paired with a charitable cause, this year's web3 initiative could not be better fits Thanksgiving Day vibes.

As for the VR galleries, they contain tokens from some of the blue-chip NFT collections, including Boss Beauties, Cool Cats, gmoney, SupDucks, and VeeFriends. The icing on the cake is that Macy's promised to give away NFT memorabilia to the first 100K voters.

The virtual celebration is running from November 24th, 9 am EST up to December 4th, 11:59 p. EST. The winning NFT project with the largest number of votes will become an IRL balloon for Macy’s Thanksgiving Day Parade in 2023.

Participate in the voting for a chance to own a memorable Macy's NFT, aid Americans in need, and contribute to the best IRL balloon creation for the next year's parade.