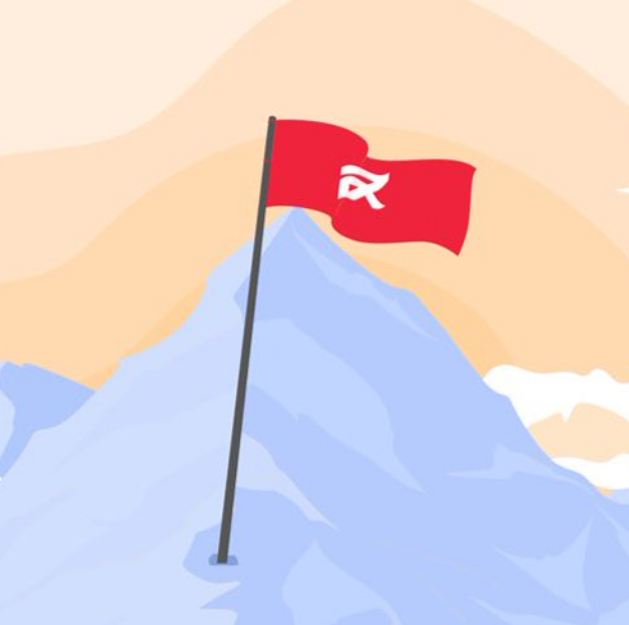 Blockchain gaming is penetrating deeper into the industry, enforcing major players to adjust their business models to the new web3 reality. Thus, more and more promising web3 game developers are entering the market, becoming pioneers in the newly-emerged field.

To support blockchain gaming and startups engaged in building the new era, a web3 gaming decentralized autonomous organization (DAO) Game7 has enlisted the support of Forte and BitDAO, to launch a $100 million grant program. The initiative is aimed at helping game devs to invent new working tools to improve web3 gaming.

According to the Forte and BitDAO representatives, the companies invested $500 million into Game7’s treasury to further work with DAO on the funds' allocation. Thus, five types of grants will be created and split across $20-million-a-year shares over the next five years.

The hefty five-year support will be allocated to the web3 game developers engaged in inventing the tools for:

Game7 believes that "the future of gaming should be owned by the community and welcomes anyone who wants to contribute to the future of sustainable gaming." Moreover, according to Ronen Kirsh, one of Game7’s core contributors, the grants will additionally fund the improvement of “smart contract standards, tooling, interoperable wallets, and scaling solutions.”

Currently, the supporting program focuses on granting games built on Solana, Immutable, Arbitrum, and Polygon, while more chains are expected to be added in a while.

Even against the major downtrend across the whole web3 ecosystem, blockchain gaming is entering its finest hour, attracting more big players like Magic Eden and others to the realm.