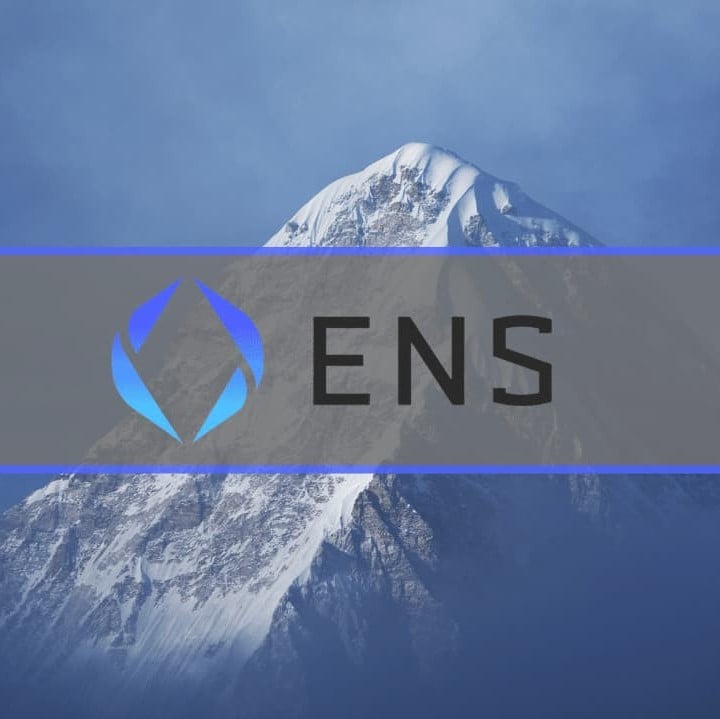 In recent months, Ethereum Naming Services (ENS) have been among the most sought-after NFT assets. That's why it's no surprise that ENS domain names became the most traded NFTs on OpenSea during the first week of September.

The rise of 170% in trading volume was reported by OpenSea. Thus, a whopping 2,305 ETH across 9,000 domain sales was featured, which brought Ethereum Naming Services assets to the top of the ranking during the first week of September. While OpenSea is home to the most blue-chip NFT collections, this significant milestone may only signal the future growth in demand for ENS names. Just to compare, the most valued OpenSea-traded Bored Ape Club collection stated only 2,126 ETH during the same period.

Currently, there are over 6.5K holders of ENS NFTs according to OpenSea, estimated at 659.3K ETH in trading volume. Given a whopping 2.1 million ENS domain names registered only during the last month, Ethereum Naming Services assets were responsible for 99% of the entire domain sales via OpenSea.

Such a spike in demand for ENS domain names has a natural background as it occurred foreseeing the greatly anticipated Ethereum Merge, scheduled for September 13th - 15th.

Ethereum domains enable users to shorten the lengthy blockchain address lines into a laconic, personalized name like 'yourname.eth.' This largely simplifies crypto and NFT transactions, as the only thing you need is just to copy and paste your ENS name instead of a long wallet address.

For now, the highest-valued ENS domain name ever sold is 000.eth, which was acquired for 300 ETH and is currently listed for 5,000 ETH, followed by opensea.eth, crypto.eth, google.eth, and nike.eth.

After You Mint an Evolvens NFT, We Build the Physical Watch for You and Ship it to You — Founder's Interview GAP to Launch Logo Remix NFT Contest Alongside a Sustainability-Themed Icons Campaign NBA and Sorare to Launch a New Basketball NFT Fantasy Game