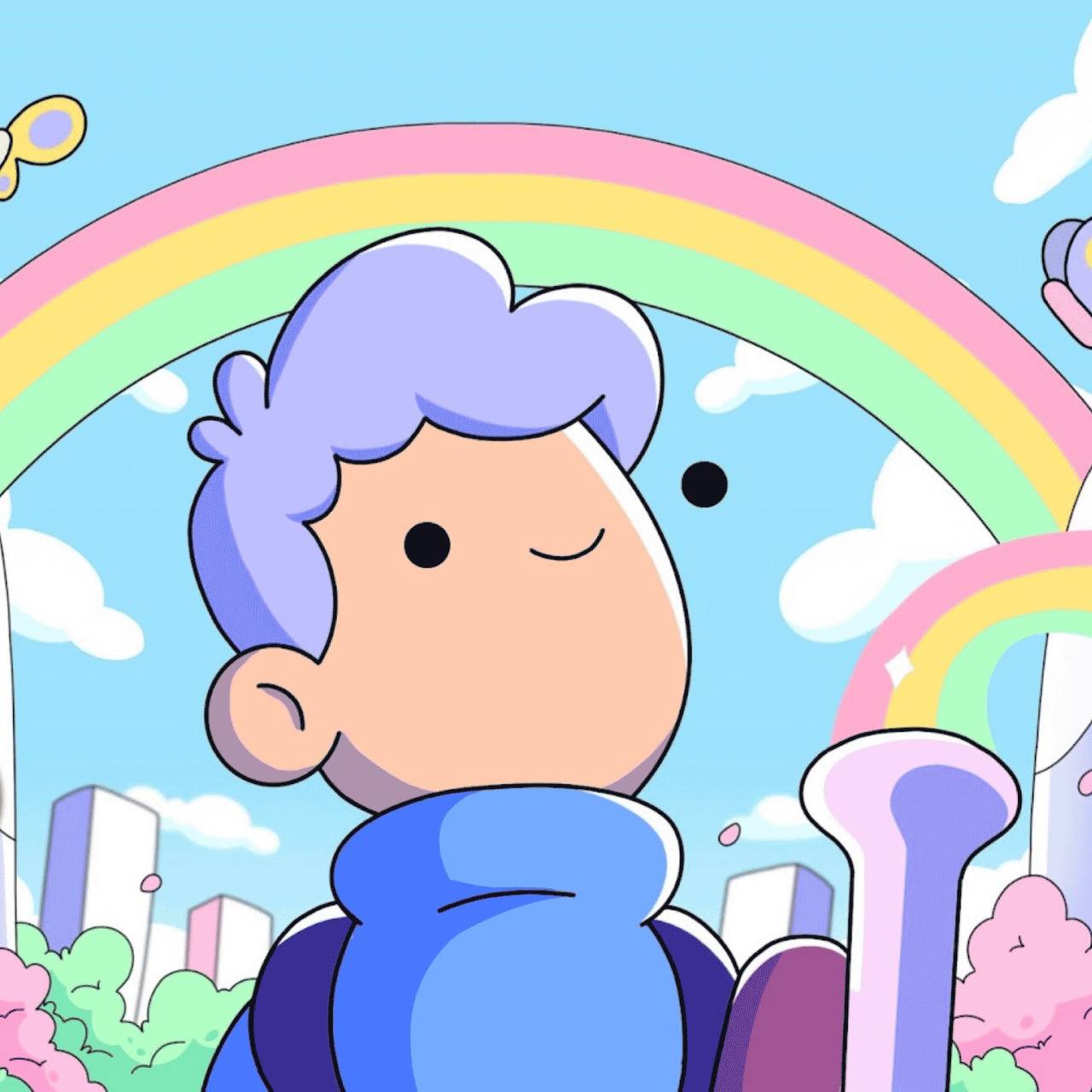 One of the most innovative trendsetters in web3 entertainment and the company behind the blue-chip NFT project, Doodles has been seeking to join efforts with a traditional media company for some time. And finally, it has found one, in the face of the award-winning animation studio Golden Wolf, according to a Deadline report.

Thus, Doodles is set to acquire Golden Wolf, which has worked on the iconic sci-fi animated series, Rick & Morty and, also, has a partnership with Disney under its belt. As part of the deal, the whole Golden Wolf team, headed by its CEO and founder Ingi Erlingsson, will join the ranks of Doodles. Erlingsson, in his turn, will be appointed the role of Doodles’ Chief Content Officer but will also keep guiding Golden Wolf’s offices in London and New York.

For now, the financial component of the takeover has not been sounded, although Doodles plans to wrap this thing up in just a few weeks.

As for the key goals of the acquisition, according to Golden Wolf's CEO: “This partnership will unlock the boundless potential within each of our businesses, accelerating our goal of redefining entertainment through engaging storytelling and worlds.”

“Web3 is powering a new generation of collecting, fandom, and consumer mindset,” Julian Holguin said, adding: “This investment is a move that advances our strategic priorities of creating world-class content, leveraging technology to incubate new formats and ultimately, spreading joy to millions around the world.”

This big acquisition comes as a logical continuation of the series of big announcements of the past year, starting with Holguin's appointment, and up to hiring American rapper Pharrell Williams as Chief Brand Officer and raising $54 million of funding led by Alexis Ohanian’s Seven Seven Six.

Additionally, as part of the takeover, Doodles is set to launch a joint venture called Active Ingredient in partnership with the creative studio, Psyop. The new company will be focused on AI and blockchain tech implementation into the creation of new tools and techniques, allowing brands, filmmakers, and producers to “reinvent storytelling and the tools used to make them a reality.”

Doodles NFT collection was founded back in 2021 as a result of the creative spark of the Canadian–based illustrator, designer, animator, and muralist Burnt Toast aka Scott Martin. Since then, the Doodles has gone far beyond a series of JPGs, having turned into a trend-setting web3 media and entertainment company, producing various content, starting from merch and music, up to games and IRL events.

For now, not much is known about the plans of Doodles after the acquisition of Golden Wolf. But one thing is for sure: Burnt Toast and Golden Wolf will be working on “original narrative content” for the Doodles characters and the project's storyline. This could possibly result in the creation of animated series, video games, and product marketing assets.

We are keeping our ears to the ground for the utmost projects to be created by Doodles with the help of Golden Wolf. Stay tuned!