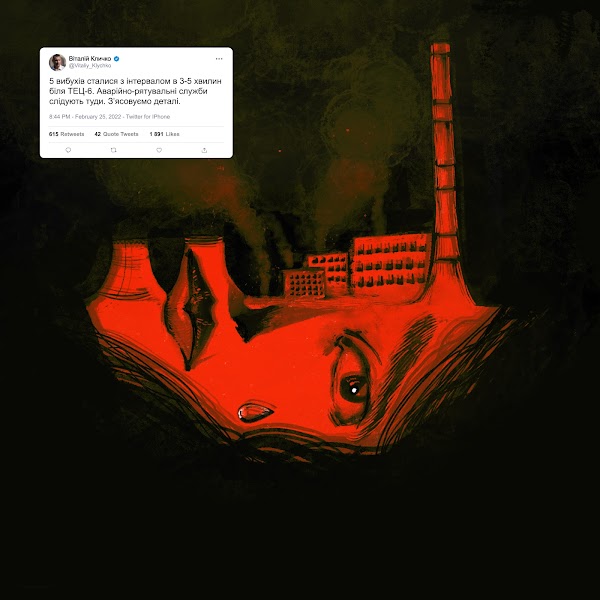 The second month of bloody war is ongoing. The Ukrainian heroes stand shoulder to shoulder not allowing the aggressor to move deeper into the territory of this beautiful country.

And while Russia denies the fact of war it has brought to the Ukrainian Territory, the whole world is supporting, aiding, and giving its helping hand to the people of Ukraine shelled by Putin's bombs.

To support the brave warriors, defenders of freedom expel Russists as fast as possible from the glorious land of Ukraine, Ukraine's Ministry of Digital Transformation has announced the launch of the Meta History Museum of War. The museum features unprecedented NFTs telling about the crimes against the Ukrainian civilians and humanity in full.

The exhibition to launch soon will rather be a web source than a physical museum and will be telling the Russian-Ukrainian War chronicles from the very first day and up to nowadays, over a month after it started. The extensive collection of blood-chilling NFTs reflects the war scenes and terrifying consequences of the Russian invasion. Thus, the web exhibition of war-themed NFTs will not only tell the truth, describing the chronology of warfare in Ukraine, but will also allow all people throughout the globe to see the devastation, and inhuman deeds towards small children, pregnant women, elderly people, those sick and unavailable to transport. All images are veiled now and will show themselves after you mint them.

As the museum puts it: "You unveil the truth by buying MetaHistory." Of course, the creation of these historic NFTs was planned not in vain but with a big honorable aim in mind, namely to raise funds for Ukrainian military forces. Another no less crucial goal is to show society how absurd and bald-faced the lies spread by the Russians are. The project said one of its goals was to “spread truthful information among the digital community in the world.”

“While Russia uses tanks to destroy Ukraine, we rely on revolutionary blockchain tech,” the country‘s minister of digital transformation Mykhailo Fedorov commented on the NFT museum.

The Ukrainian official crypto wallets have been accepting donations from people and organizations around the world since February 26th and are there now as well. So, you can also contribute to stopping the Russian war machine by buying an NFT of the Russian-Ukrainian War created by the most prominent representatives of the country's creative community and powered by Fair.xyz.

The war-describing NFTs fall into days in war and will be available for purchase one by one, accordingly. Thus, the first token, dubbed Ukraine conflict: Russia announces special military operation in Donbas, dated back to February 24th is the first NFT  in the collection to become available for minting.

Anyone can join the charitable initiative, as each NFT in the “Warline” collection costs only 0.15 ETH. 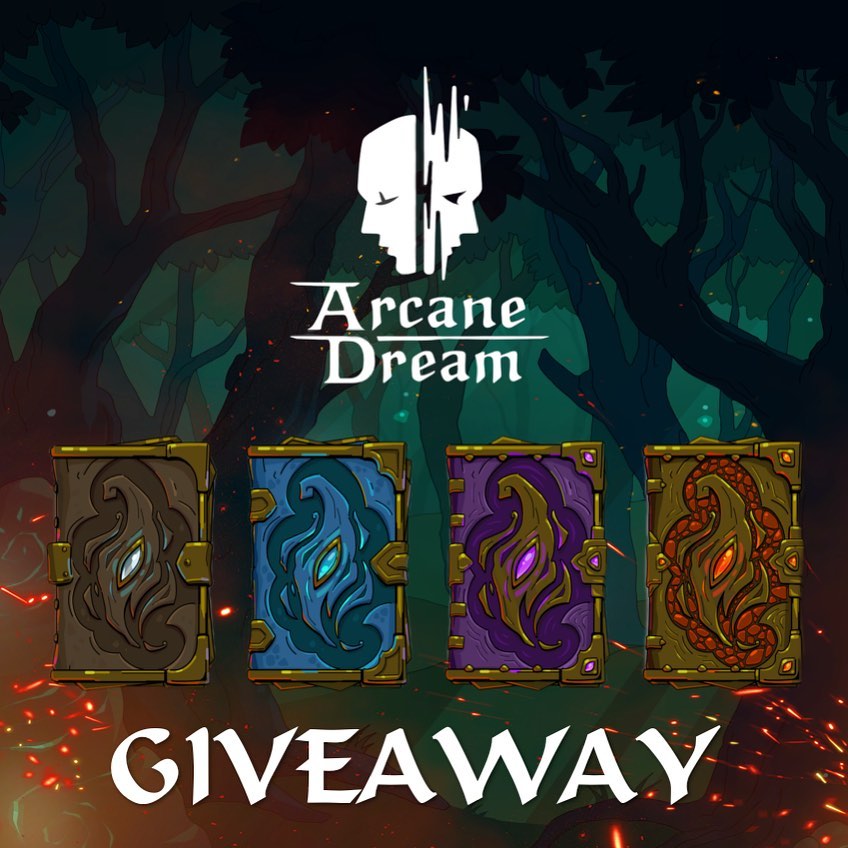