The Acoustic Series NFTs by Vassy 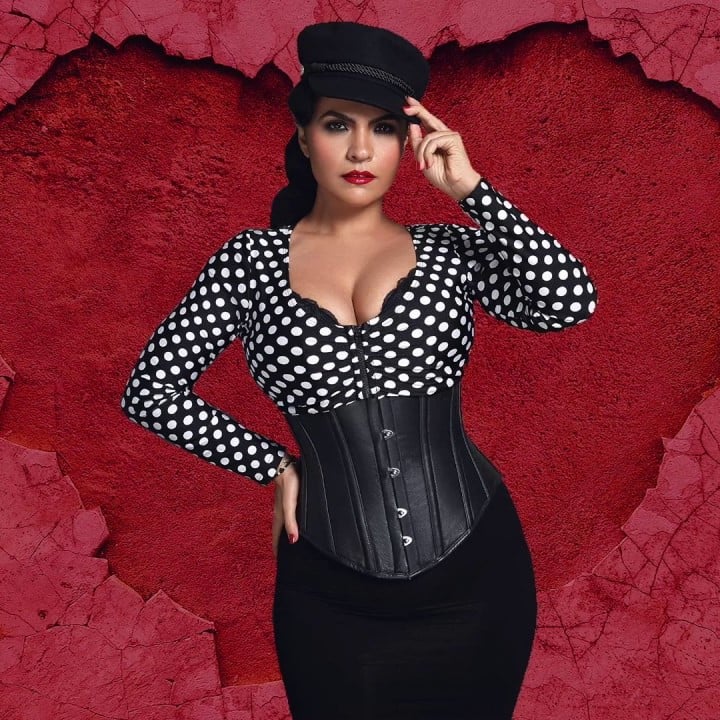 A multi-platinum Australian singer Vassy has joined the cohort of NFT-savvy music stars, with the launch of her own limited-edition NFT batch. Dubbed The Acoustic Series, the collection combines nine tracks, including her top-chart Bad and Secrets in collaboration with the iconic DJs David Guetta & Tiësto.

“I’m excited to share this NFT with my fans giving them a chance to hear some of my most popular songs recorded in an intimate, acoustic style,” Vassy commented on her NFT series.

Upon minting the NFTs, which are currently going live via the RCRDSHP NFT music collectibles platform, holders will access some perks, including:

The collection was split into three parts. Thus, on September 9th, Bad, Even If, and History were dropped. On September 16th, fans could grab Secrets, Lost, and Nothing to Lose NFT tracks. And the last batch is dropping on September 23rd, comprising acoustic versions of Satisfied, Could This Be Love, and Chase. While there are still some NFTs available, you can take time to own your favorite music piece for 14 more days, until October 7th.

It's also worth noting that only those who hold music NFTs up to the end of sales on October 7th will be eligible to receive the rewards by Vassy. 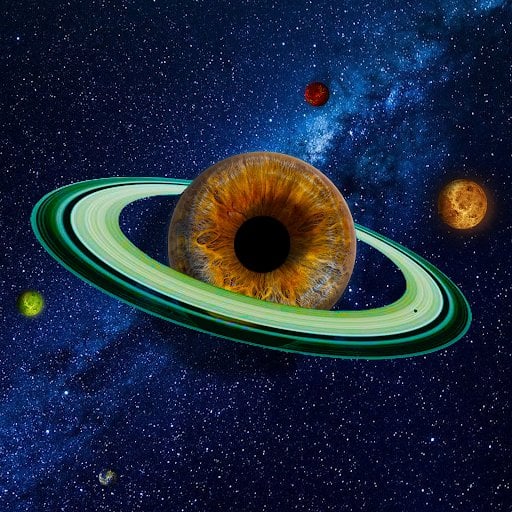 Planets of the eyes