Our story begins aeons ago, in a time long forgotten in which constant war raged across our planet, a terrible war, the war that has pitted our heroes the StrawBearries against the forces of evil since the beginning of time itself.

The war angered the Gods, who had now grown tired of the endless fighting and thus unleashed a terrible flood that swallowed the planet whole, successfully putting in an end to the war. We are sure many of you have heard about this deluge in your various contemporary religious manuscripts.

With nearly all cultures around the globe prophesizing the end of the world, which would be brought on by reigniting the war, it is only few weeks ago that the stars aligned and the conditions were met for our heroes the StrawBearries to rise again. On the night, on December 4th, the planet was submerged once again but this time in darkness, and whilst the creators of this website were riding their bike along the riverside, their ledger slipped from his pocket and fell into the water. At that very moment, lightning struck it, allowing the consciousness of the StrawBearries, by some inexplicable alchemical reaction, to transfer onto the ledger, bringing the NFTs to life!

It seems the destiny of planet Earth isn't written in stone just yet, our heroes are back, and you can help them in their quest to save the world from the clutches of evil...

Now you're probably wondering, "what's a StrawBearry?" Is it a half strawberry, half bear? Half bear, half strawberry? Yeah, we guess that's pretty much it, we don't really know ourselves and we don't really care either. The tale above is our best guess, but we intend to discover it all together with you guys. We do know something though: whatever they are, they're fun, they look cool, and they have utility. Their biggest flex of all.

StrawBearries come in all shapes and sizes, some are cool, some are silly. Some are colorful, some are rare. What they all have in common though, other than the fact they all shit in the woods (it is strictly forbidden to sh*t in The Cave, all StrawBearries caught shitting in The Cave will be mercilessly rick rolled), is that they will never let you down.

Where's the utility? We'll get to that. First and foremost, every StrawBearry is a key to the Metaverse: each token has its own exclusive avatar with which the holder will be able enter to The Cave, where these fuckers spend most of their time. Only wallets holding StrawBearries will be allowed access to The Cave.

Why would you want access to The Cave, you ask, what's in it? It's a very exclusive club, and as such, it is very secretive: we ourselves can only imagine the benefits and perks of being part of such an exclusive organization. 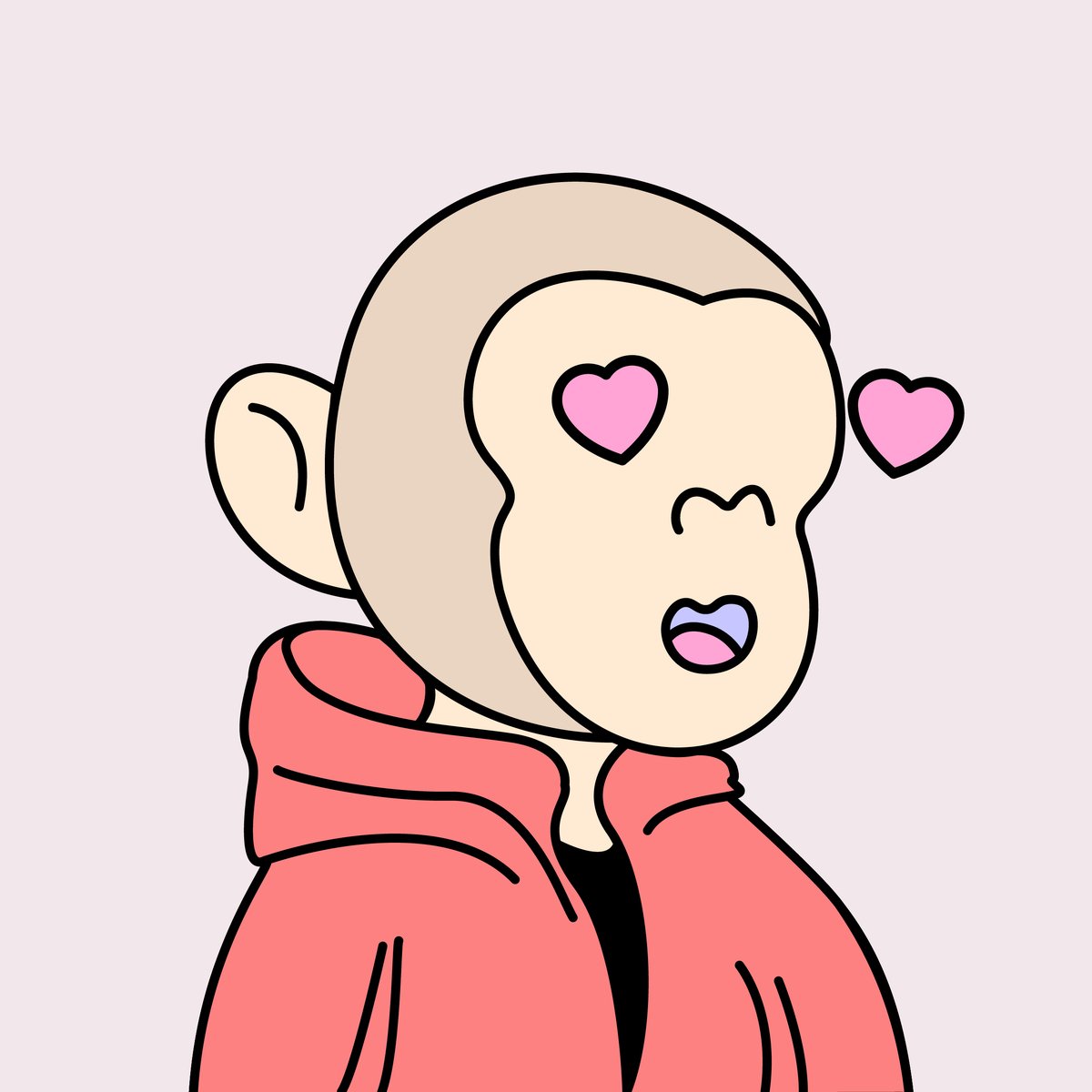 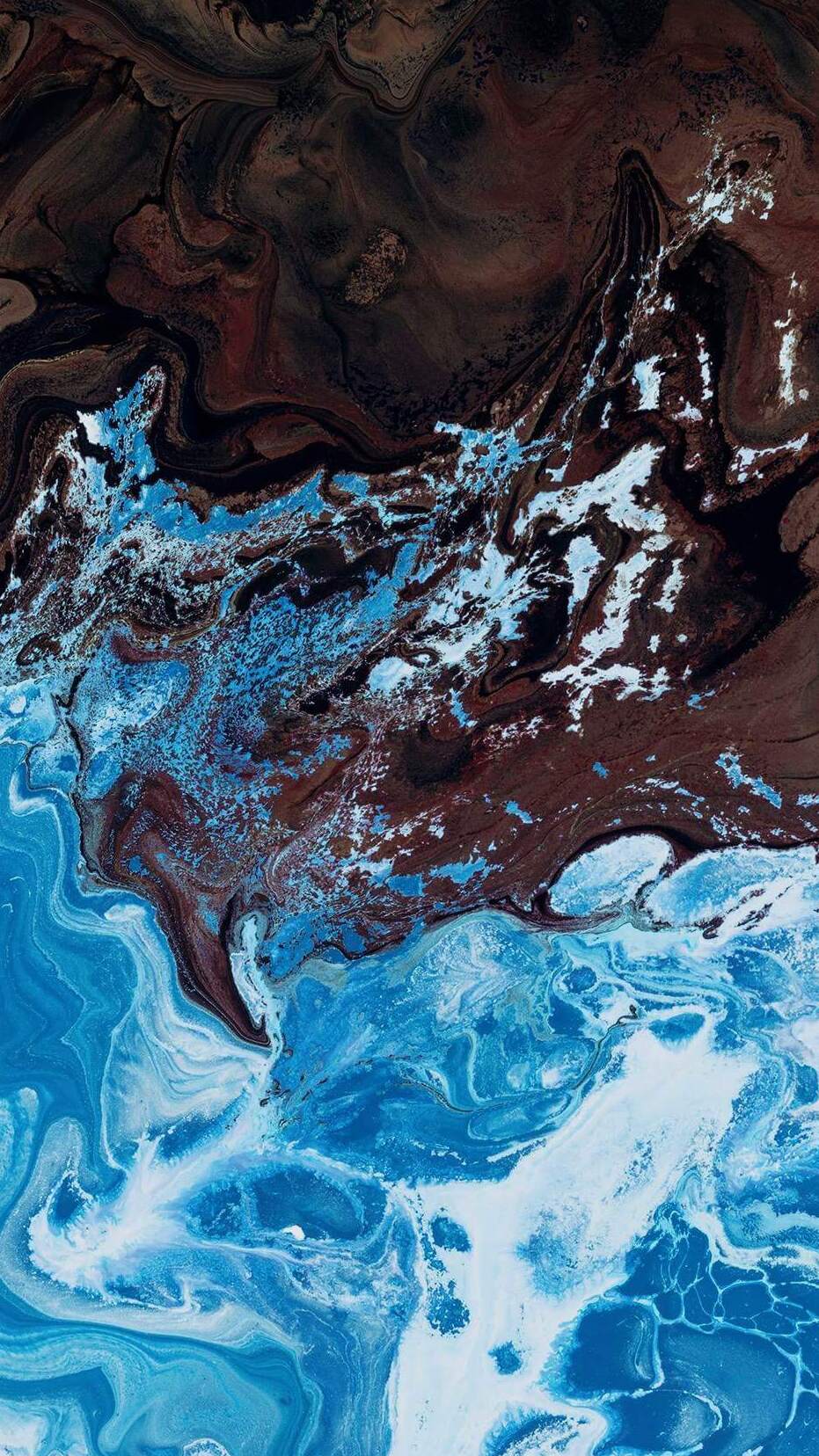 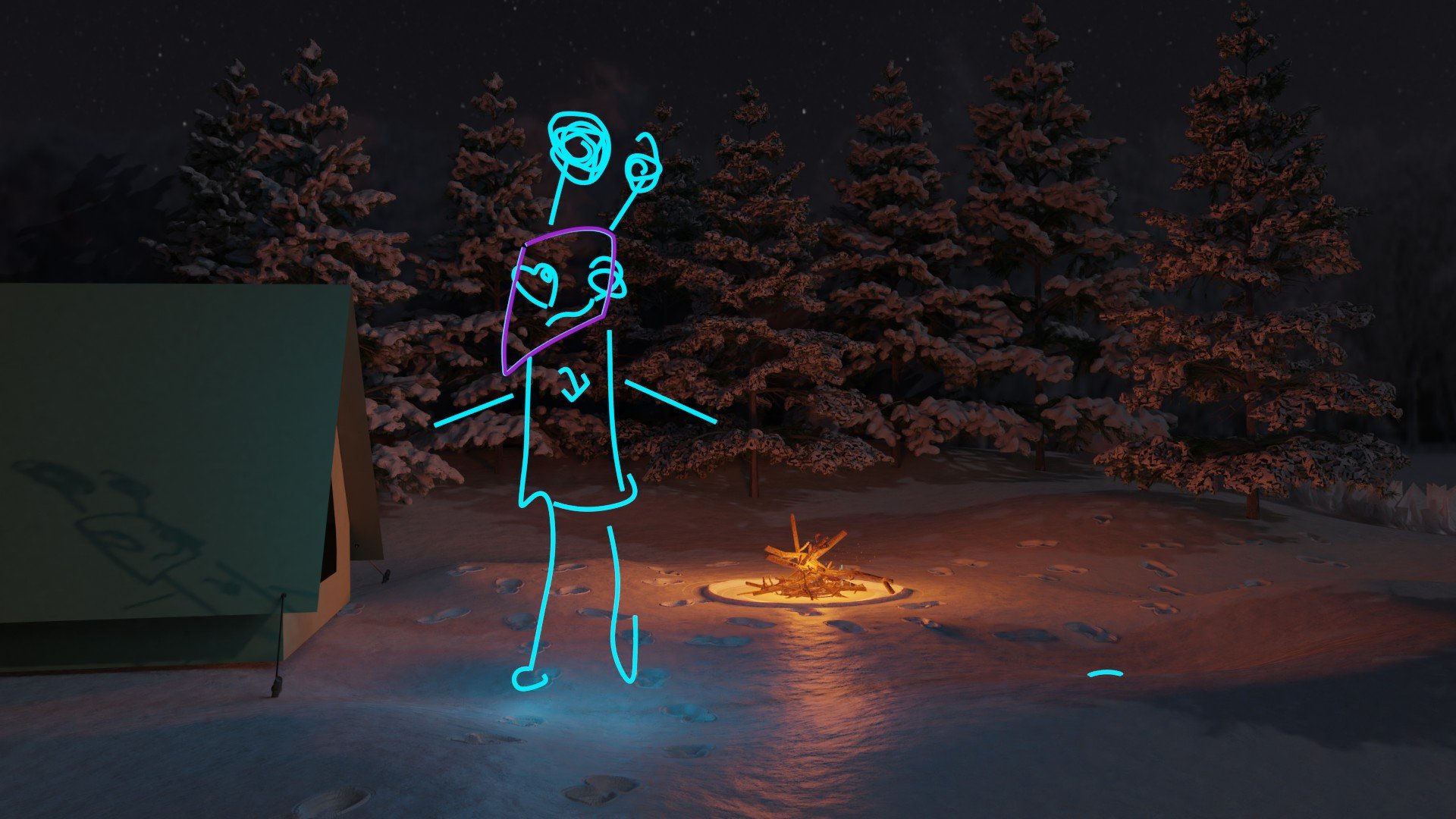