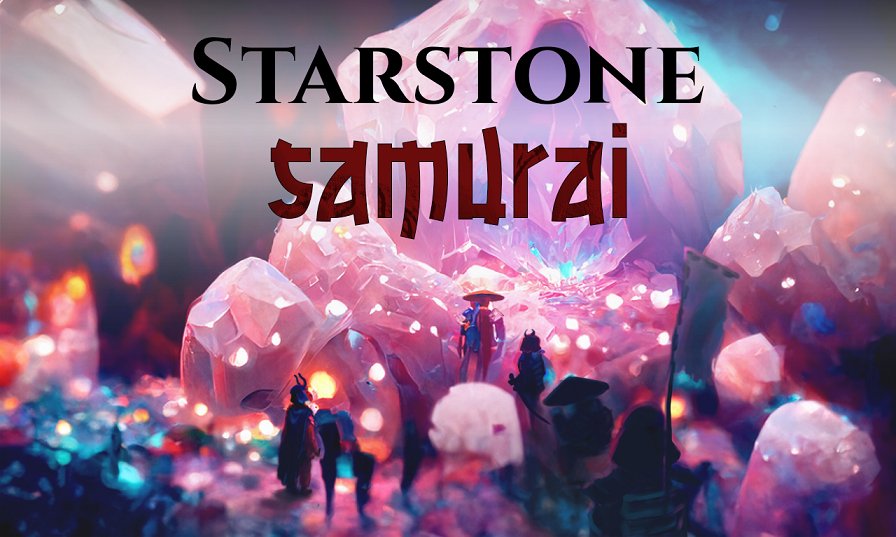 StarStone Samurai are 999 battle ready samurai. These samurai have been granted enhanced powers from special StarStones which are found only on the aptly named StarStone Island! These give the samurai the power to use magics and to interact with the Yokai that are rife on the island. This also allows them to protect their home from the evils and spirits emerging from 'The Gateway to Yomi', A deep cave system located on the island. After our initial drop and expansion of our team we plan on Airdropping 3D models of NFT owners characters which will act as their avatars in the tactics game we intend to release. Built in unreal we are aiming to create something akin to Xcom, Divinity and Final Fantasy Tactics/Fire Emblem. Our game will have massive P2E potential and although initially being single player P2E will be our main objective. There will also be an airdrop of Zuil – our in game currency and ERC-20 and in game weapons and armors. This will be given to everyone who purchases a StarStone Samurai. Samurai will also begin earning Zuil as long as they are owned! PVP will be one of the first gamification aspects to be implemented and will take the form of tournaments where players battle for the title of leader of the island. These roles come with great prizes. As well as the main game there will be timed dungeons with massive prizes to the first samurai to complete them. There will also be an island building mechanic where you populate and build useful buildings on your island. 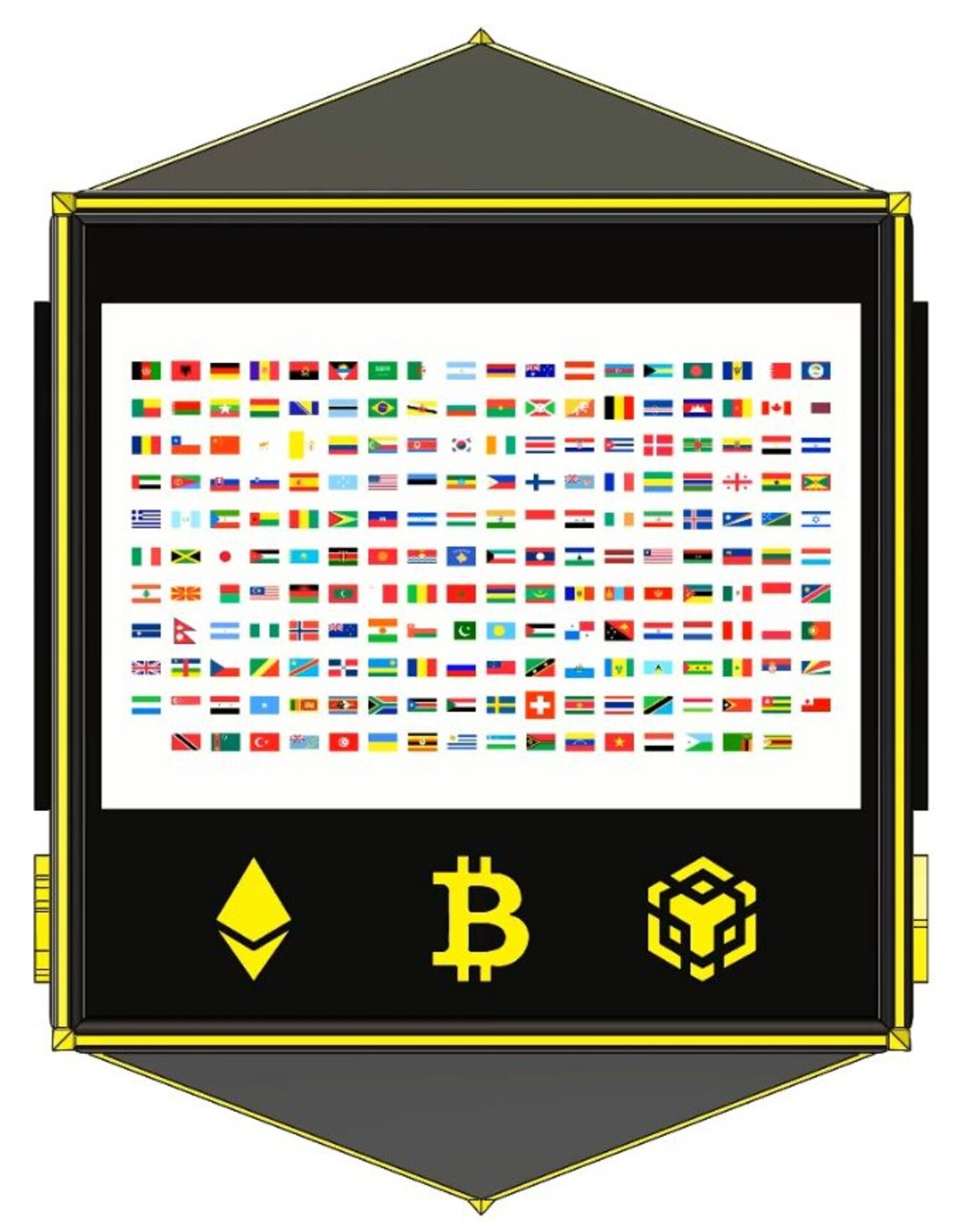