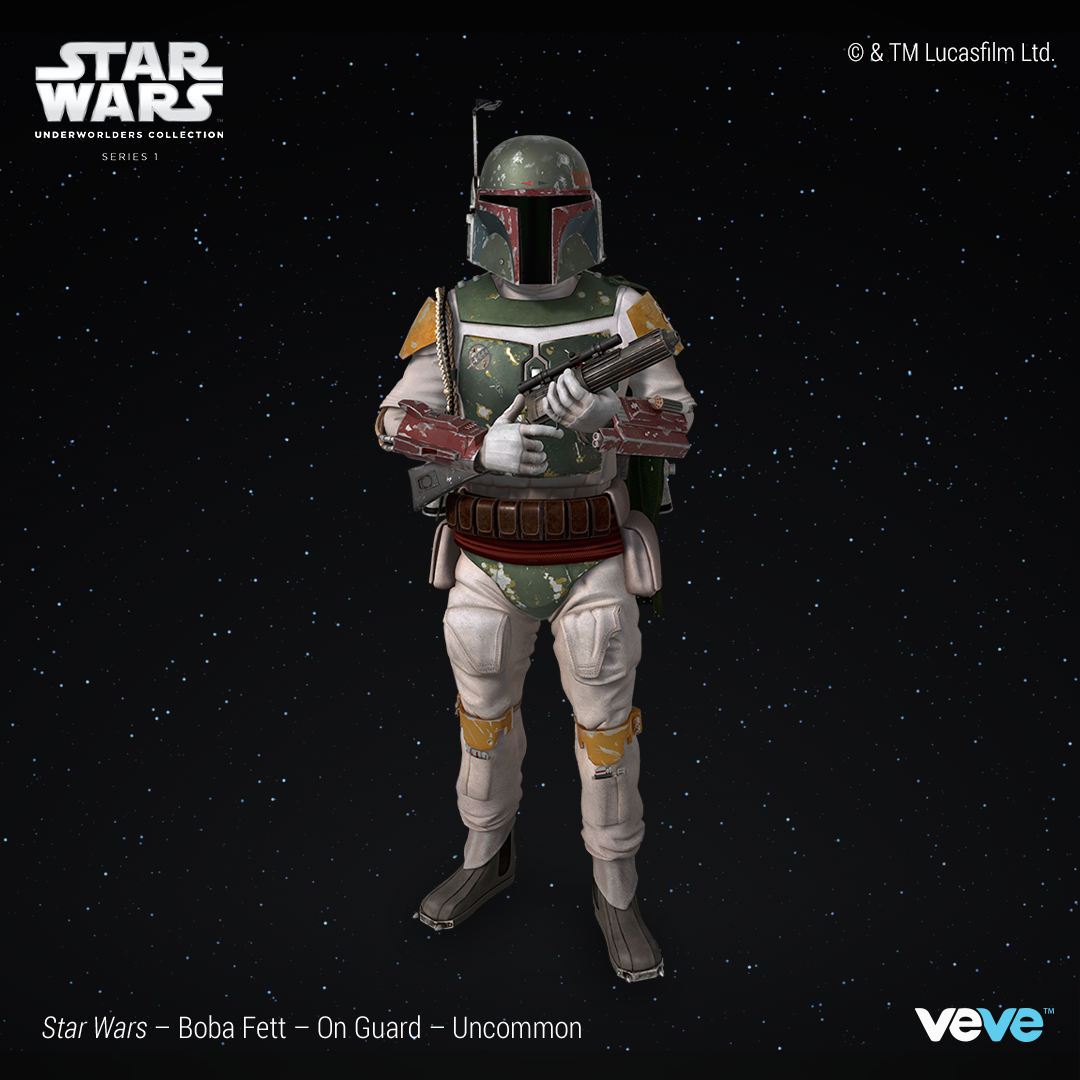 A fully-owned Disney subsidiary LucasFilm Ltd. and Veve come up with a new super-zingy series of collectibles featuring the most reckless headhunters, smugglers, and thieves of the Star Wars universe. The brand-new endeavor titled the Underworlders Collection celebrates the villainy of the galaxy far, far away, with the bounty hunter Boba Fett starring in the first NFT series.

The key personality of the Underworlders Collection, Series 1, Boba Fett first appeared in Star Wars Episode V: The Empire Strikes Back. An eight-minute episode starring Boba Fett won the hearts of a multi-million Star Wars fandom, which later resulted in the creation of the top-chart Boba Fett's own series on Disney+, The Book of Boba Fett.

Currently, all Boba Fett's fans are offered an exclusive opportunity to add a non-fungible piece of art featuring Boba Fett to their zingy Star Wars collections. The first series contains three colorful, 3D NFTs with different rarity tires, a number of editions, and, of course, wonderful designs, which will traditionally drop in blind boxes on July 30th.

Thus, the first Boba Fett NFT in the Underworlders Collection is titled Ready For Action and features Boba taking aim with his rifle drawn against the deep space backdrop. These collectibles fall under Common rarity and drop with 11,980 editions available.

Next arrives the second NFT dubbed On Guard, showcasing Boba Fett with his rifle, ready to attack. The collectibles of Uncommon rarity come with 9,933 editions in total.

And finally, all minters will be available to grab an Ultra Rare animated NFT, named I Have You In My Sights. The collectible showcases Boba Fett, raising a rocket gauntlet on his arm to scan the area. Only 5,932 minters will be offered to reveal this top-notch collectible in motion.

As the collectibles go in blind boxes format, all Boba Fett NFTs will be put up for sale at a stated price of $80, marking the start of the Underworlders Collection, available for iOS and Android users of the VeVe app.

Being a Star Wars avid fan, you simply cannot miss out on this super zingy drop. Take time to participate! 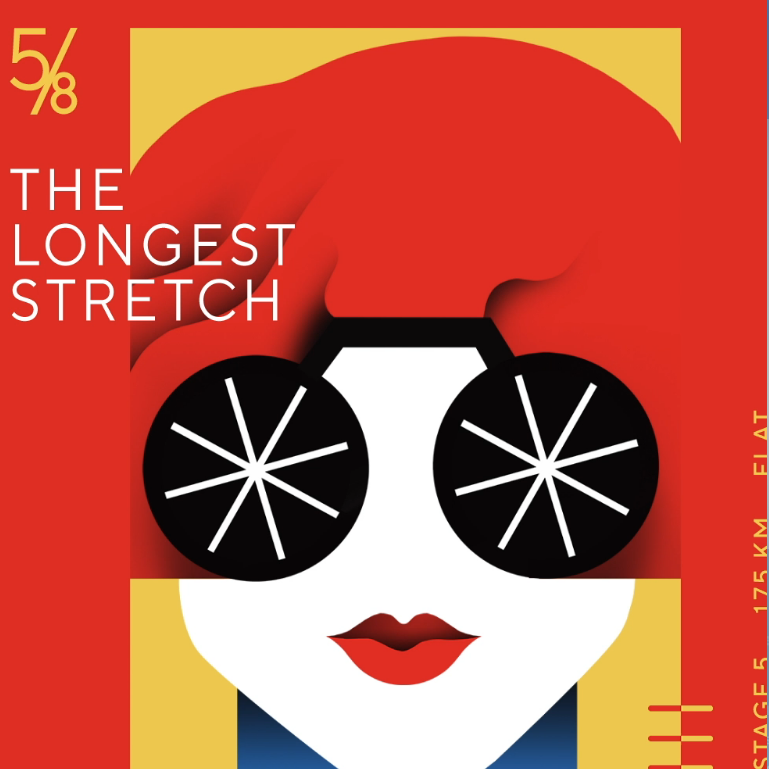 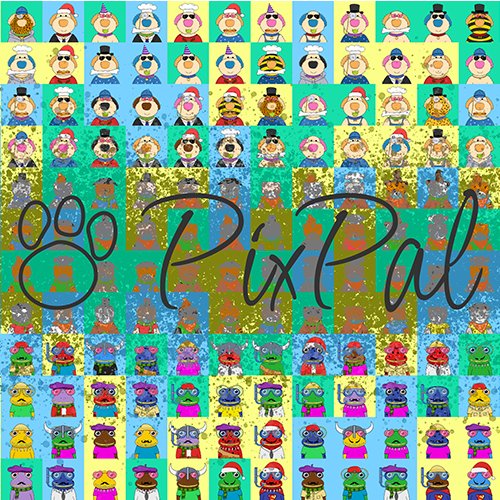 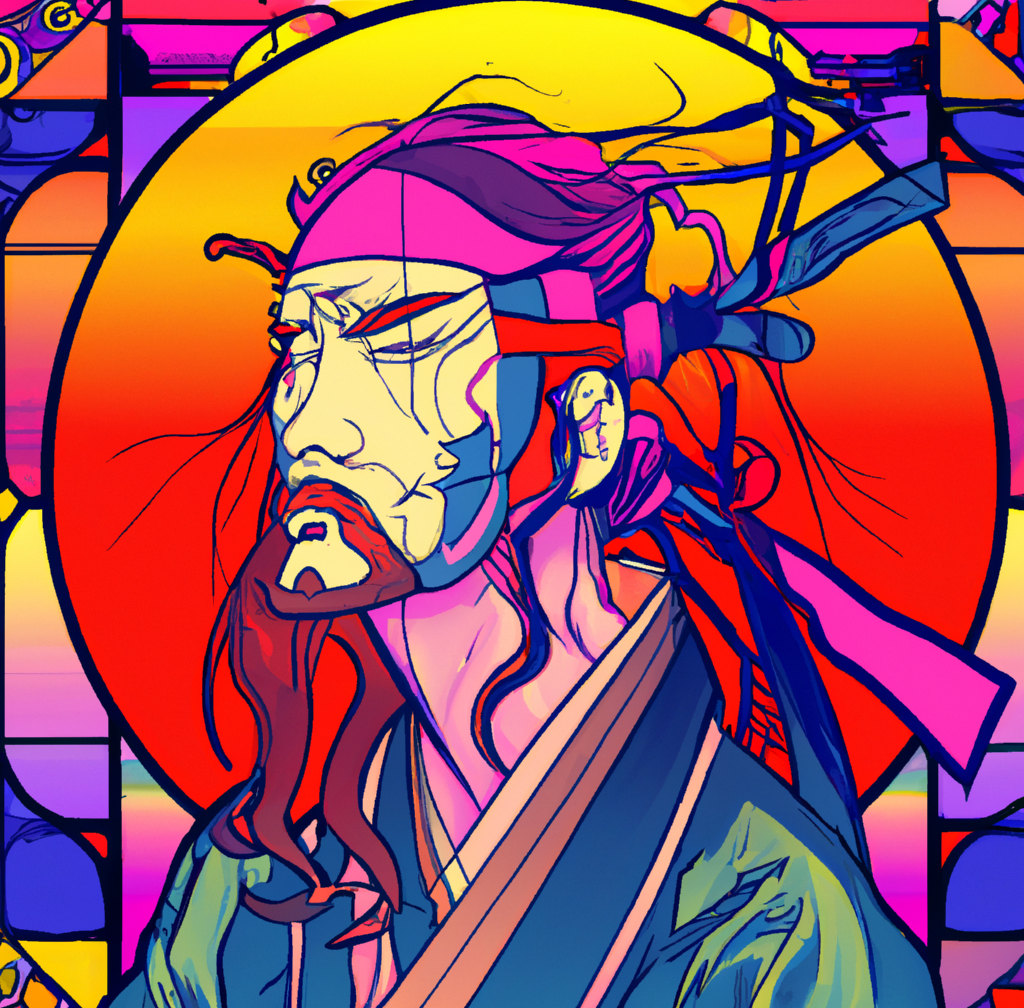