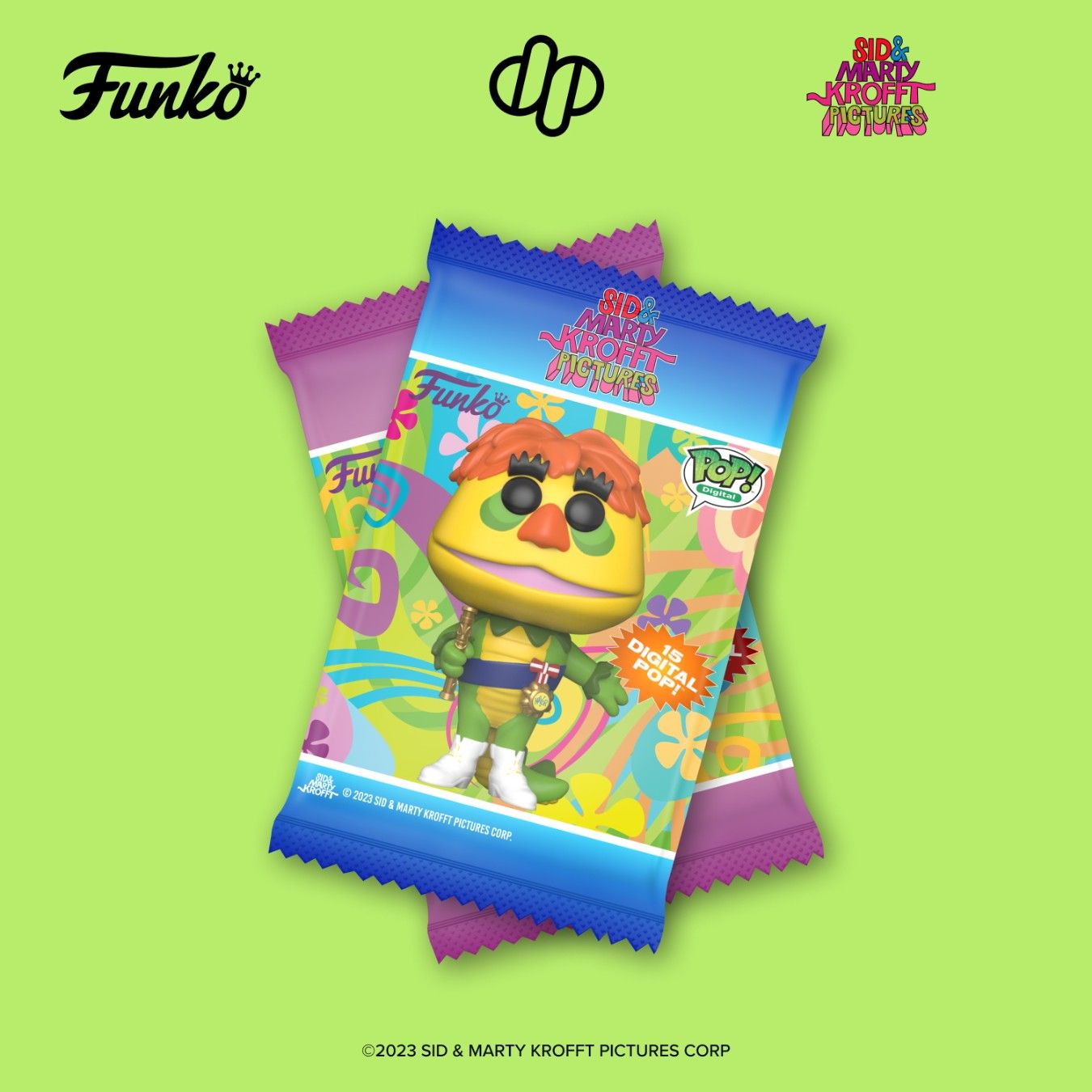 The trendsetting toymaker Funko Pop! starts the new year with another big NFT-based collaboration, bringing nostalgia to web3. This time, the Digital Pop! series is devoted to the characters of the 1980’s legendary morning television show by Sid & Marty Krofft Pictures.

Traditionally, the animated trading cards in the series dubbed Sid & Marty Krofft Pictures x Funko Pop will be placed in blind packs of two formats: Standard pack with five cards at $9.99 and Premium pack with 15 cards inside at $29.99.

The whole supply will be scattered through 12.5K standard and 12.5 premium packs with one of five rare Digital Pops! in each pack. These rarities will become available both in digital and physical formats for those who accomplish certain conditions.

Thus, being split into different rarity tiers, the collection gives minters an opportunity to pull a Legendary or Grail Digital Pop NFT and become eligible to redeem for a rare, exclusive physical collectible, matching a digital card. The animated characters available for redemption into a physical vinyl figurine include the following:

Additionally, holders of the Royalty Collection, composed of a Common, Uncommon, Rare, and Epic NFT, can redeem it for one of the above-mentioned vinyl figures designed exclusively for this release.

The drop will start on January 17th, exclusively on the Dropp NFT marketplace, while the redemption tokens will start arriving to the minters' wallets on May 17th up to June 16th. As for the physical Funkos, they will be delivered to their owners in Q3 2023.

Join the nostalgic drop and immerse yourself in the happy days of childhood, recalling the live-action Sunday morning fantasy shows by Sid and Marty Krofft. 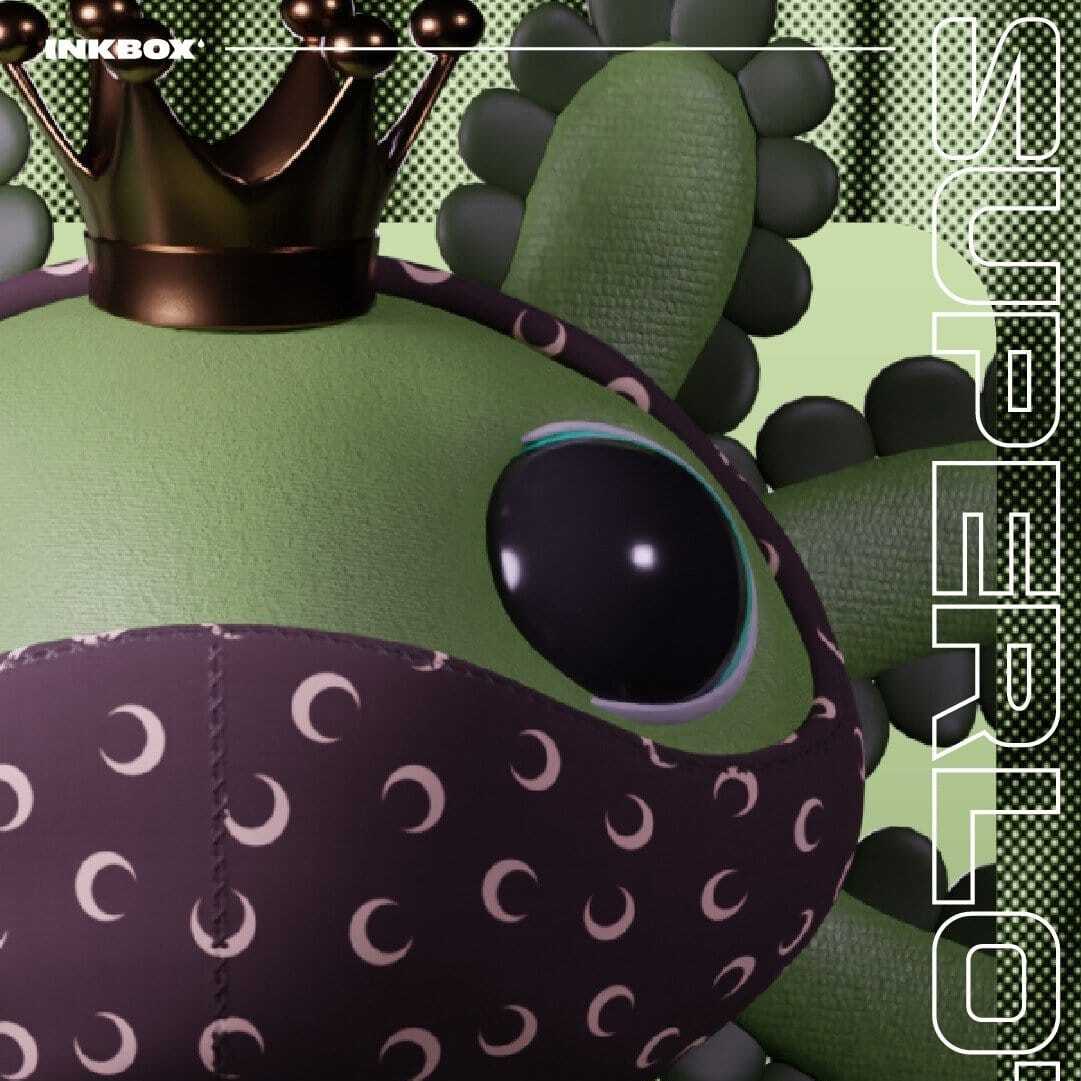 A martian in space