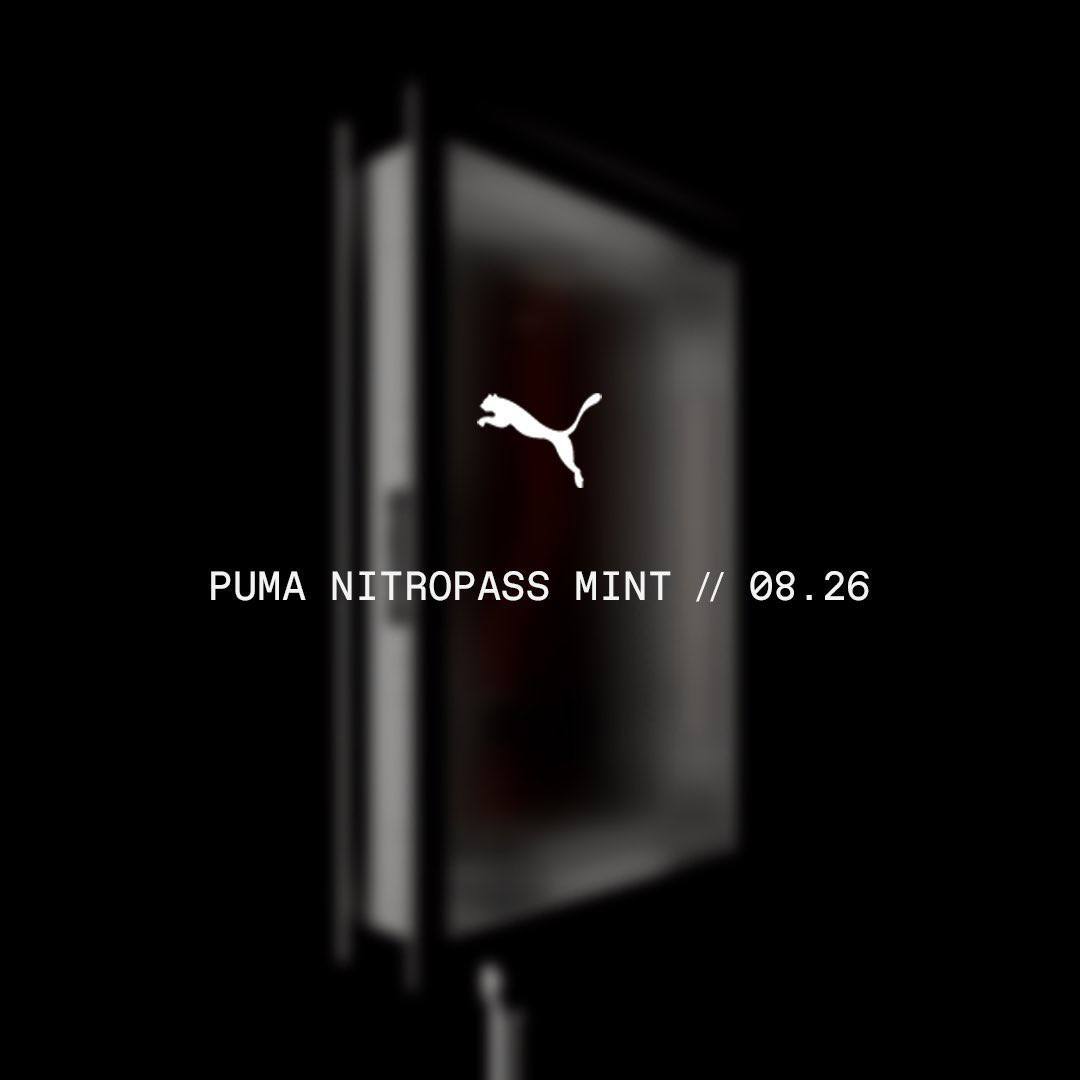 On August 16th, the German sportswear giant Puma launched its Discord channel preparing for the upcoming NFT project dubbed Puma Nitropass. This is a brand-new initiative, destined to make the evolution of Puma experiences.

Earlier this year Puma launched Nitro Token collectibles, which are currently available on the secondary market via OpenSea, LooksRare, andx2y2. Now, all Nitro Token holders can claim a Nitropass for free in case of burning their tokens until August 28th.

Puma itself calls Nitropass ‘the entry to the future metaverse’, ‘the beginning of the journey’, and ‘the next frontier of products’. And this is proved by the offered benefits.

By holding a Nitropass, you become part of an exclusive community that will get access to limited-edition physical and digital products as well as to a special Nitro Collection NFT. The holders of tokens from the upcoming Nitro Collection will be allowed to the first-of-its-kind metaverse experience coming this year.

It’s also worth noting that holders can redeem a physical item with a 'Materializer NFT'. The physical pieces will be split into two varieties to fit your unique style.

These awesome benefits are just around the corner, as Puma promises to start rewarding Nitropass owners already in September. As for the physical items, they will be available via the specific website in Q1 2023.

Avail yourself of the next frontier in the evolution of Puma, with the Nitropass acting as a gateway to the captivating metaverse journey. Go mint your Nitropass and start preparing for the unmatched web3 boons the brand is to roll out in almost no time! 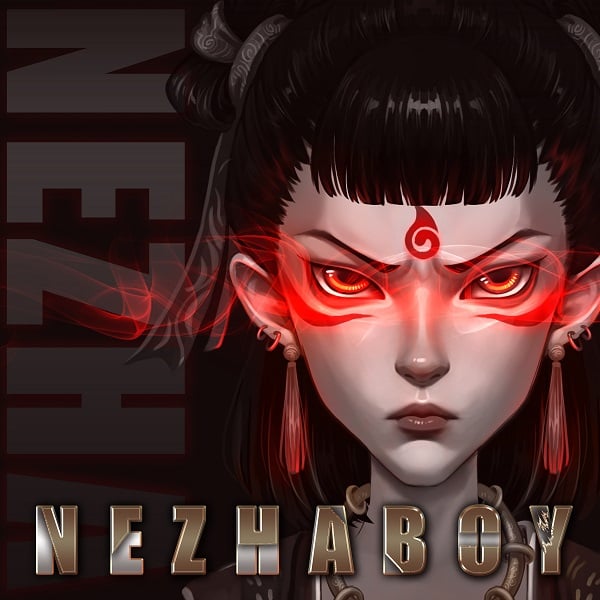