In addition to its breathtaking aesthetic quality, the Citizen’s collection also provides utility to its holders, the first of which will be the ability to “upgrade” your NFT through a Recombination program that will be released in the future. NFT holders will also gain exclusive access to special services designed by PS Labs and extremely limited-edition collaborations with high-quality projects.

The new collection, Where the Wild Things Went, can be minted on January 17 using the OnePlanet website (www.oneplanet.io). All existing PS Labs NFT holders will be eligible for the Allow List on a first-come, first-served basis, and those on the allow list can mint a maximum of one NFT for 35 $MATIC. The mint price for the public is 55 $MATIC, and the total supply is 2,500.

Holders are able to explore the 11 races of the Polygon Citizens, and each race has subspecies of characters, giving the set hundreds of different types of species. Here are the races with their subspecies: 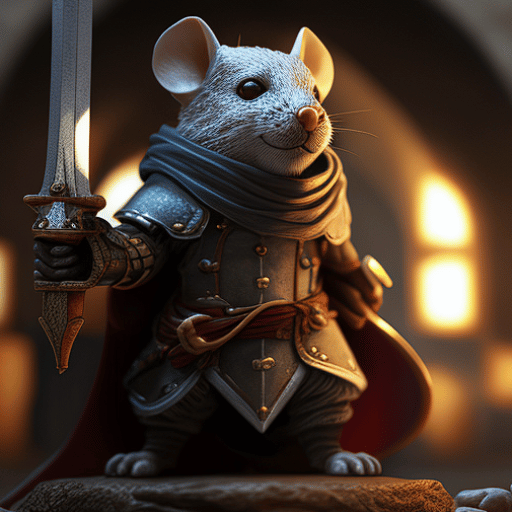 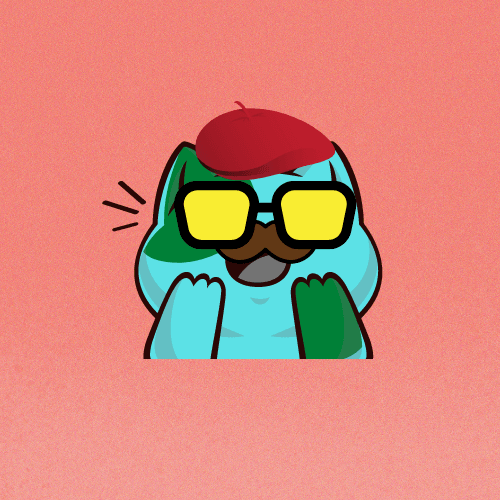