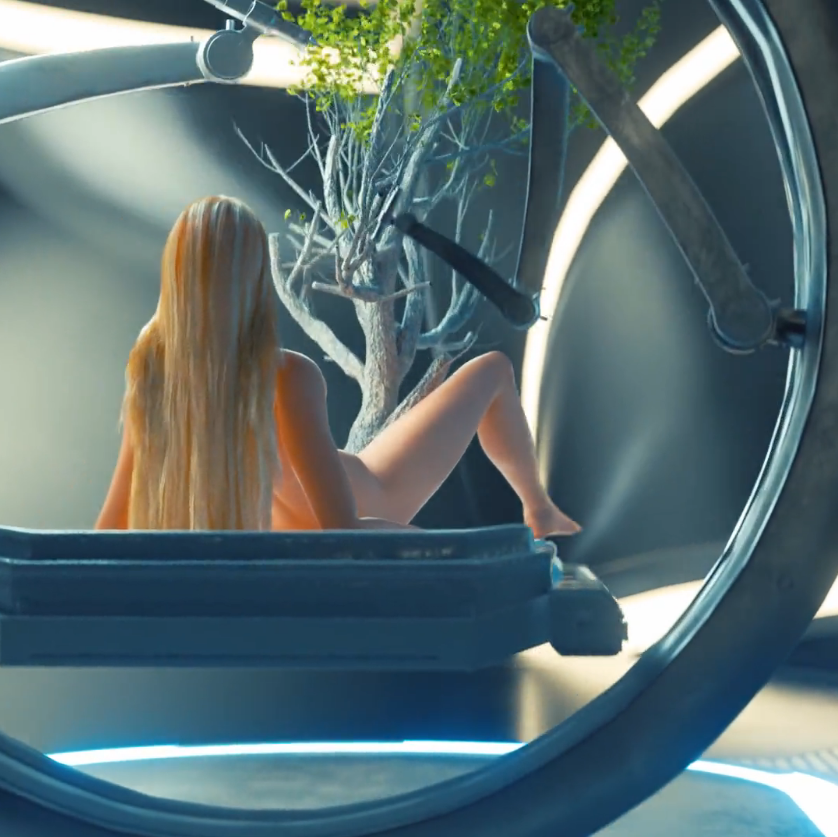 Over a year had to pass to bring this totally unconventional NFT project to the public. Meet the provocative diva Madonna and the wave-making multi-disciplinary artist Beeple in the 3-piece NFT series dubbed Mother of Creation. Both artists contributed much love and effort to reveal their individual messages of creation and motherhood through video visualizations.

As for Madonna, the pop icon has been hinting at her entering the web3 starting from March 2022 when she acquired a Bored Ape for 180 ETH. Now the two artisans revealed the result of their year-long prolific collaboration. The three NFTs that feature nude Madonna giving birth to the three beginnings: flora, fauna, and technology will be auctioned off for charity on the SuperRare NFT marketplace.

Now to the series. The first video, named Mother of Nature, sounded by Madonna herself, says that the "journey to life as a woman is like that of a tree..." It shows Madonna amidst the lifeless cold laboratory giving birth to a beautiful ranch to be later transformed into a flourishing green tree.

The second work, titled Mother of Evolution, depicts the power of life, revealed through the image of butterflies. Thus, the "Mother of Evolution '' gives birth to a swarm of butterflies against the background of the devastation of the post-apocalyptic scene. The strong message brought by this NFT says that life will prevail over death regardless of circumstances as well as the hope of light ruins the darkness. The video comes accompanied by lyrics from Madonna’s iconic song Justify My Love put to the music by Igor Bardykin.

The culminating video dubbed Mother of Technology transfers a viewer to the green forestry where the "Mother of Technology" brings the mechanical centipedes to this living world. The symbolic appeal of this video tells how useful and life-saving technology can be if used appropriately. The work features the poetry of Rumi.

“This is such an absolute, insane honor. I don’t do many collaborations. This is probably the only one I will do for a very long time,” Beeple told New York Times.

“I never want to be provocative just for the sake of provocation. They stand for hope. They stand for technology,” Madonna commented on the videos, answering the question about the concept of butterflies and centipedes she gives birth to.

The three meaningful videos will be put up for auction starting from May 11th and up to May 13th with all the proceeds to fund three NGOs, supporting women and children: the Voices of Children Foundation, which provides assistance to families with children affected by war in Ukraine; the City of Joy Foundation, which helps survivors of violence in the Democratic Republic of Congo; and Black Mama’s Bail Out, which provides bail for incarcerated caregivers.

Participate in the auction to own a really wave-making piece of art alongside providing support to those who currently need it the most! 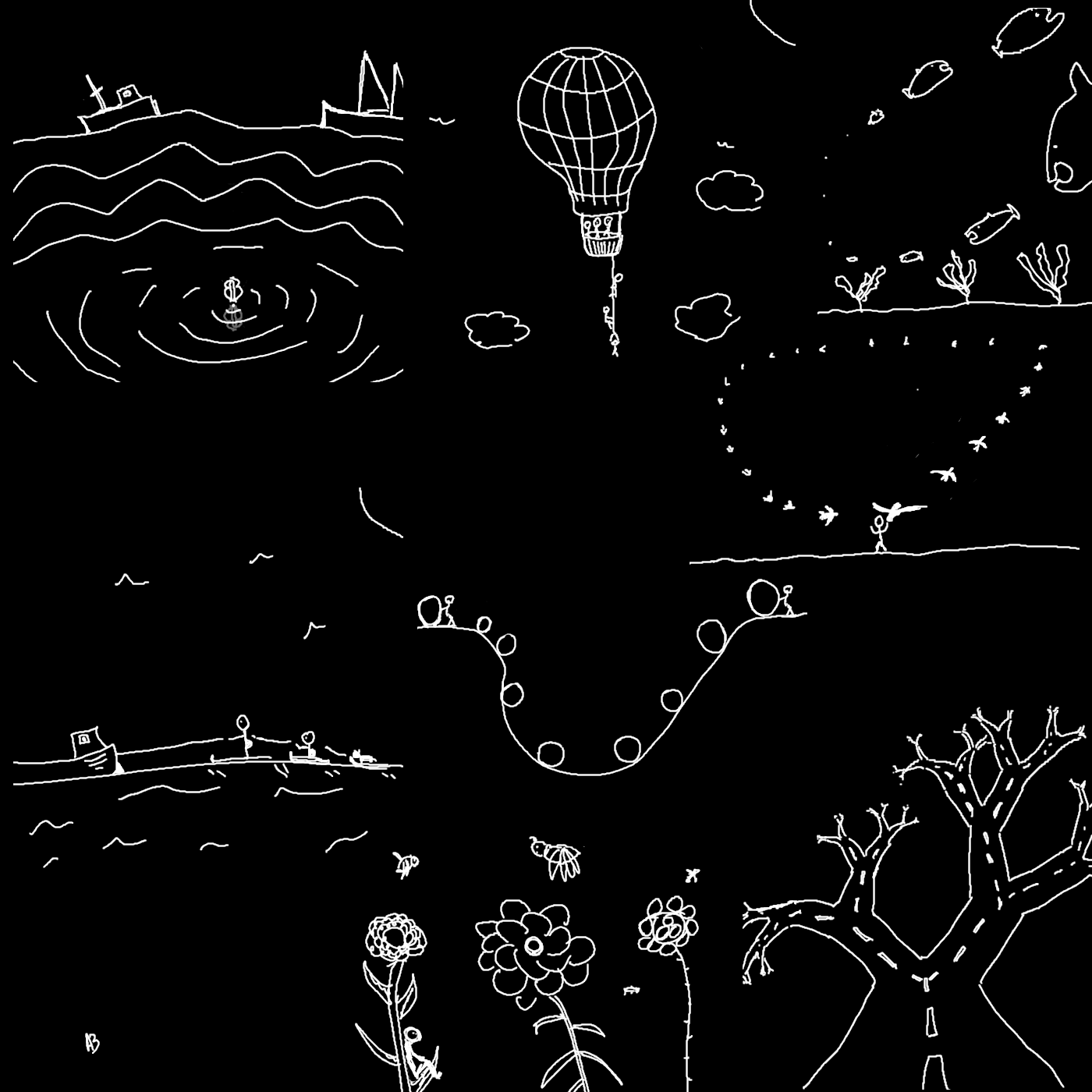 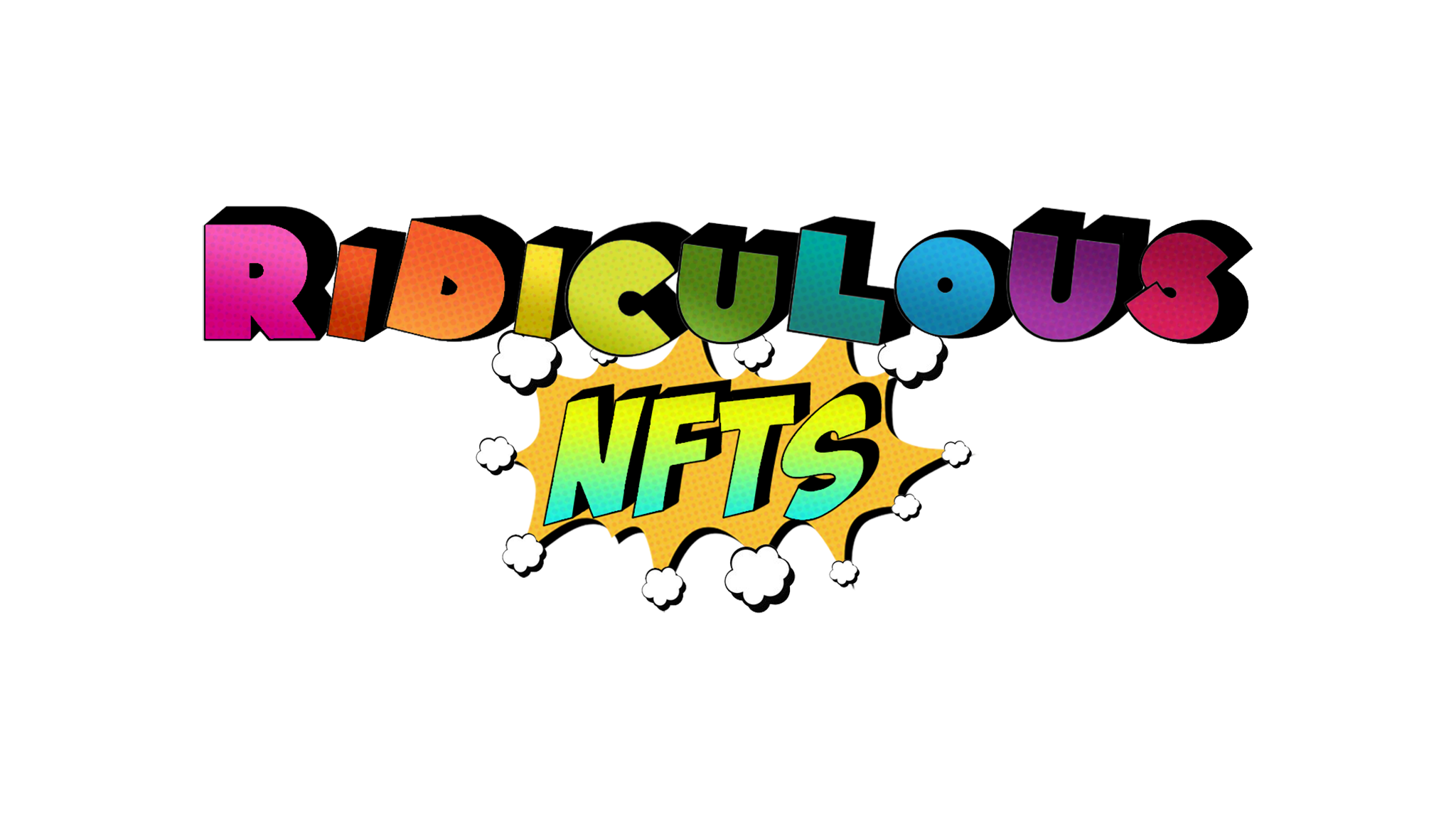